6 Jobs Of The Future That Don’t Exist Yet 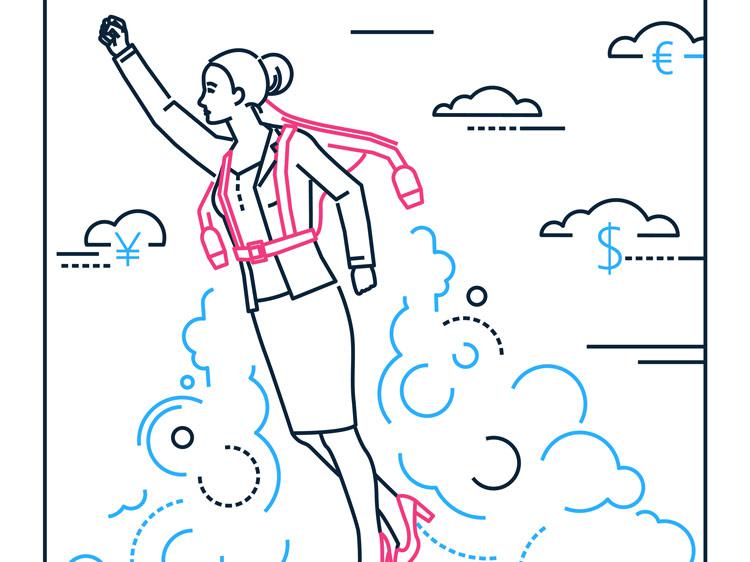 Your job may suck today, but there’s a whole new era of careers coming. Good thing, given how robots and AI will augment steal many current roles.

Technology’s on a tear. Fighting work’s future’s like battling the Borg: resistance is (virtually) futile.

So kick back with your VR headset. Make robo-dog fetch you a synthetic drink. Puff on a health-enhancing stogie. And immerse yourself in some predicted professions.

Nuclear Fusion Energy Sales
Business development pros harken. There may be something new under the sun to huck: the sun itself. More specifically, the harnessed atomic process that muscles every star’s shine.

Robot Paramedic
Poor lil’ iRovertm. Your electro-pooch chased the mail bot down the street. Got hit by a driverless car. Now its joints are dangling by springs and duct tape. Quick: call 9111.

An autonomous ambulance races to the scene. Trained technicians assess the emergency. Instead of stethoscopes? Voltmeters. Glue guns and gussets, not bandages. Repair a wire here and there. Much circuit induced tail-wagging ensues.

Quantum Computer Programmer
It’s been said almost anyone should have some coding skills. Maybe that was true with HTML, or even SQL. Won’t be straightforward when processors work at the subatomic level.

Quantum computer languages are already appearing. They’re easy peasy. OK, some are based on lambda calculus, and LIQUi|> (pronounced 'liquid') is an extension on the F# programming protocol. Hmmm, better pursue that advanced STEM degree, ladies.

As virtual reality goes mainstream and needs the real outdoors as its playscape, goggle-blinded marauders will proliferate. Someone has to stop these vertigo ridden doofuses from impaling themselves. Enter the spotter. Think glorified dog walker (for humans). Leashes advised.

Ultra-Exotic Destination Travel Agent
The hills of Machu Picchu (where Pikachu lives?) have been climbed to death. Wintering in Tora Bora’s a bore. What you need is the road less travelled. Actually not road, but outer space. Or sub-ocean.

In the future, we’ll build habitations on other planets. And under the sea. Booking your exotic vacay’s a call away. Ultramodern travel agents get you primo seats on a rocket ship or submarine. A week’s stay on Mars or 20,000 leagues beneath the Mariana Trench, our ocean’s deepest point. Bring plenty of diarrhea medicine in either case.

Professional Luddite
With the onslaught of constant tech, a return to analogue will appeal to many. “Resistors, Not Transistors” their war cry!

Rebelling against being GPS tracked and browser traced. In a world that’s wired 24/7, they’ll need someone to coach them through unplugging. It’s not just the shock of digital detox or struggling for privacy. There’s the touchy matter of how to stay hirable when everyone else is connected to the machine. Someone’s got to show us how.