Helps Next Job Hunt By Knowing Why You Got Let Go 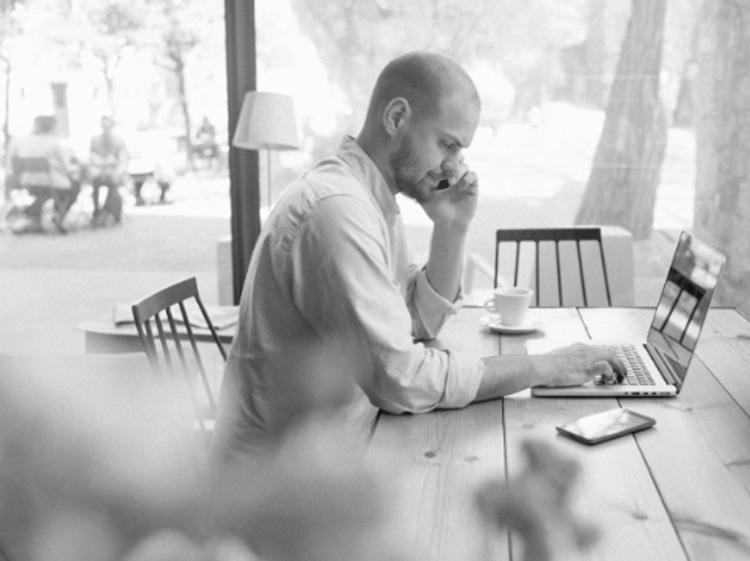 Why did those fools let me go? The question haunts you after losing a job for unexplained reasons, which is the case in most dismissals.

Finding out what’s behind the axing is like pulling a sword from the stone. Neither tears nor tantrums are likely to budge it from the employer.

You’d sure like to avoid repeating the same mistakes. So try early in your new work hunt to figure it out.

Why The Company Says Bupkus
At a typical termination, the company’s been advised to clam up. Here’s your severance package. Sorry to see ya go. Now vamoose and don’t darken our doorways again.

What, not a word of explanation? Blame their lawyers. They drill it home that any reasons you’re given for being canned could be used against them in court should you sue.

The Dangers Of Knowing Nothing
Ignorance ain’t bliss in these matters. Your first interview for a new job makes that painfully clear. Mainly when you’re asked to explain why you left your most recent gig. Even if you’ve got that covered in general (e.g. my employer downsized massively), they could probe for “Yeah, but why you?”

Going silent, or blurting, you haven’t a clue, makes you seem clueless. Lack of self-awareness isn’t a trait to proudly display.

Another trap could spring if they check references. Betcha didn’t know Canada’s law usually lets employers give legitimate reasons for tossing you. Give it up for qualified privilege! It’d be a bugger to claim one thing but have your old boss contradict you. Selection process over.

Figuring It Out Yourself
Sometimes there’s no burning issue that got you in particular sacked. It was done in error. They closed your entire department. The company went belly up.

Usually, though there’s a reason you got picked. Think about possible triggers. That tiff you had with the boss. One too many late arrivals. Not sucking up to management. Being an obnoxious office jerk?

Analyze the causes:
•    Which actions, decisions or problems pissed the wrong people off?
•    What was your role in each of these, whether you want to face it or not?
•    How (and when) did you try and contain or fix the problem?

Sure, you might be speculating. But nuggets of truth are better than scratching your head raw, muttering WTF!?

Getting It From The Horse’s Mouth
If the not-knowing gets so far under your skin it’s pre-tumorous, maybe reach out to the source. Is there someone at the old place who might know and be willing to dish?

This route works best when that person’s a buddy, takes pity on you, or owes you a bucket of money. And is willing to risk being fired for leaking private info. (Do ‘em a solid. Never contact them at work or on company-owned devices for this.)

Probably You’ll Never Get The Answer
Still can’t figure out why they dumped you? No biggie. Next job, stay a bit more alert. There are almost always signs you’re getting on someone’s nerves.