How To Snag Your Boss's Job When They Exit Voluntarily 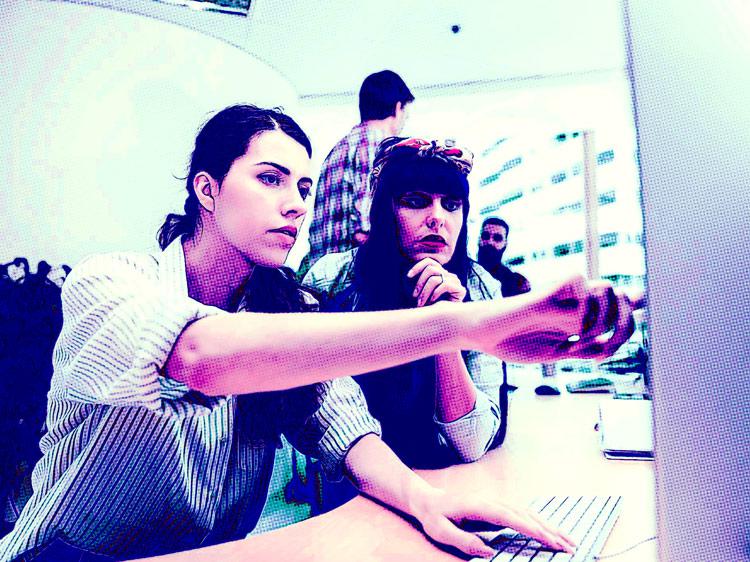 Ready to be the boss?

Think you're ready to fill the bigger shoes? Take steps to be the logical successor for this emptying slot.

Finally, an opening above. The boss announces they're vamoosing. Maybe you've been eyeing their job, like, forever. Or it's a sudden change.

Either way, there's an art to applying. Any dimwit can email a resume once the opening gets posted. You want the deal sealed - with you as the shoe-in candidate - before the hoi polloi get wind.

How to make it happen? Leverage your insider clout so well competitors are minced meat.

Whisper In Your Their Ear Fast

Don't waste time once you learn your boss is on the way out. Plan your approach. Wait for a decent interval - a couple hours or more - before heaving your hat into the ring.

No bursting in on the boss to yell "Pick ME!" Plant a seed instead. Step one is getting on their radar as a viable replacement. So express genuine regret at their decision to leave. (Even if you're partying like it's 1999, do some strategic sucking up.)

Express your interest in the role. Schedule a brief chat - at the boss's convenience - to convince 'em their job should be yours. Have a few good replies in your pocket, if they ask you on the spot why they should even consider you. See? Now you're in their head. Plus you've bought yourself time to build a watertight case.

Competing for a promotion, especially if other insiders are rivaling, can get vicious. The boss is a powerful ally in your quest for world dominance.

If the executive team respects them, that's a significant edge. A wink and nod from your overseer will hold sway. Choose which stories to tell that'll influence with impact. Address your deficiencies and how you'll fix them.

Get The Boss To Endorse You

Once you've dazzled with achievements and leadership qualities, make the ask. You want your boss to recommend you as THE candidate.

What if they won't straight out endorse you? They may have other people in mind, too. Settle for a solid reference. Try to get it in writing. You win at self-promotion if challengers do less than you.

Note that if the boss doesn't give you a reference, harangue to find out why. There might be a misunderstanding that could sink you ocean-deep.

Narrowcast To The Right Audience

Time to target the folks who'll do the hiring. Coax your boss to deliver your resume, along with their vote for you, directly to the decision makers. Drop the mike.

Boss too busy wrapping up? Ask them if you can contact the hirers yourself. Include your supervisor's manager (who you'd report to). Also, any HR people involved in selection. That letter of reference should work like a charm.

One last way your supervisor can help: by being your internal Google. They know their exact job routine, the painful problems, and all those secret workarounds. Plead for 20 minutes before they bail. That info along with what the company's hot issues are is money at the interview.

Pay them back in return. Endorse them online. Buy them a gift. They've been your all-access pass, and karma be thirsty.