How To Survive A New Job You’re Underqualified For

What to do when struggling badly in an overly challenging position. 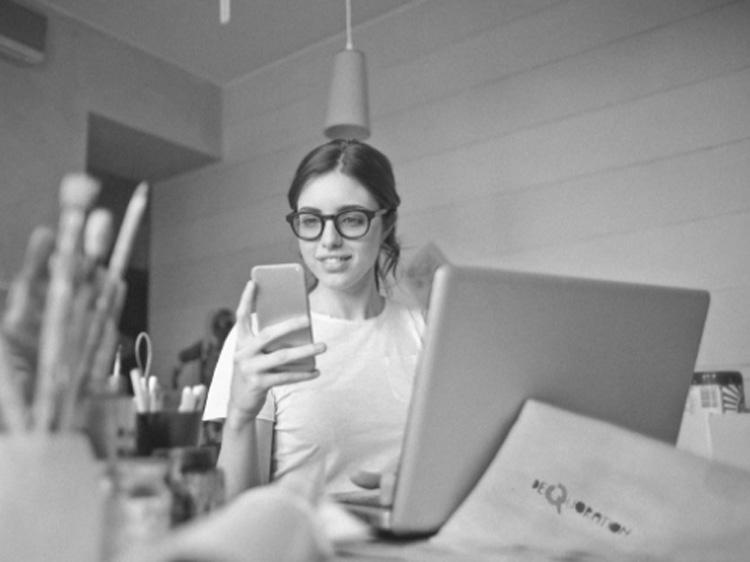 Either regain your footing fast or else hit rock bottom.

Every new job’s got a learning curve. If that curve proves steeper than a plunge from Mt. Everest, problems mount quickly.

Small tasks don’t get done. Minor mistakes snowball into an avalanche of errors. Deadlines whoosh by unmet. Word spreads you can’t hack it. That you’re way over your head.

Admit You’re Sinking Like A Stone
Can’t fix a problem you won’t acknowledge. Silently wishing it’ll all work out’s a great tactic – for five-year-olds. Shelve your pride and own the issues. Your rep has already taken a hit. Want it shattered into pieces?

Pin Down The Problem
Let’s say the issue goes beyond adjusting to fresh surroundings. You’re clearly failing to meet expectations. The clock’s ticking. Makes it harder to figure out what’s dragging you down calmly. Usually, it’s one (or a combination) of the following.

Lack of Self-Confidence
Are you actually underqualified and far out of your depth? Or, like many people, mostly just worried you are. Might be you’ve got impostor syndrome, convinced that whoever hired you into this role made a massive error.

Sigh with relief if self-doubt’s the real ailment. It’s curable. By trusting your ability to bounce back from small failures, learn, and adapt over time. Oh, and by silently chanting, “No one’s perfect.”

Too Much To Tackle At Once
Everyone hates looking stupid in a new role. So they morph into octopuses, sticking their suckers on a whack of tasks altogether. Hey, if it works for squids…

Human tentacles don’t do manic multi-tasking well. Instead, ask the boss to help you prioritize. Then do each assignment to their satisfaction. Reliability beats rapidly spitting out garbage.

Info Insufficiency
Eager to look stupid? Make sure not to ask enough questions. If that seems counterintuitive to think of kids. They’re an endless firehose of questions. Then they turn into adults scared witless to reveal they’re not omniscient.

The first month or so in a role’s the honeymoon period. Plenty of Mulligans given for posing dumb queries. Ask away. How the hell else you gonna know what’s what?

People Hate You
Look, ya reaps what ya sews. Start off like an SOB – bossy and know-it-all, self-centred and treating colleagues like puss – it’s going to bite back. If you’re trying your best, though, try these options when people flat out hate you.

The Peter Principal’s In Play
Maybe the criticism’s justified: you’re simply not up to this job. It happens. People commonly get promoted to their point of incompetence.

Chew on fessing up. Maybe throw yourself on the mercy of management. Plead for more time and training. Make ‘em mentor you. Tweak the role to lean harder on your strengths.

Failing that, crawl on your knees to get your old role back. Or offer to take a voluntary demotion. A humiliating slap in the face, sure. However, weigh that against getting the boot.