Mastering Teamwork As A Loner

Even hermits sometimes have to work in groups, so deal with it. 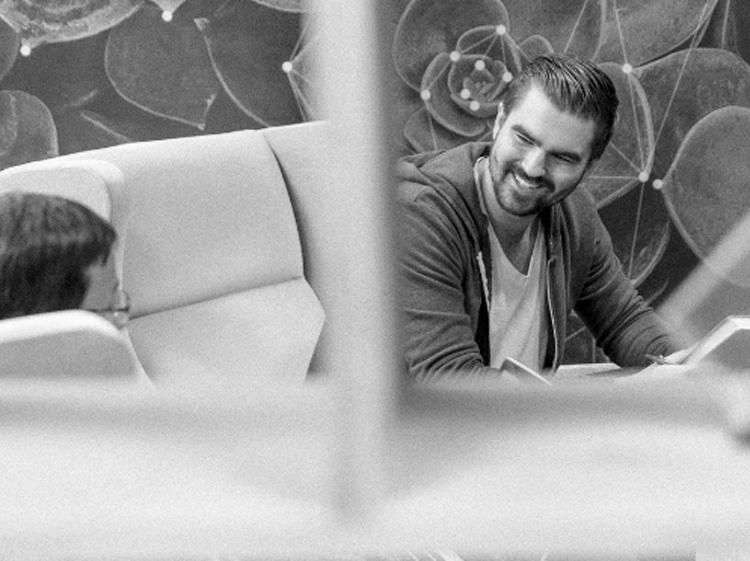 Loners are a breed apart. Literally. They gravitate to jobs for people who dislike people. Teamwork skills seem unnecessary.

But even hermits sometimes have to work in groups. They sometimes have significant challenges in letting go of white-knuckled sole control, facing down unfamiliar rivalries among team members. Also, sharing credit for project completion when used to a monopoly on kudos.

Know a recluse who’s clueless on collaboration? Cue them into the essentials of co-operation, not co-ompetition.

Not all go-it-alone-rs are secluded control freaks. They do tend to prize individual performance. Earning rewards and perks based on their efforts. Group work sucks the fizz out of “Hey, look at ME.”

How to gain personal recognition in a team? One counter-intuitive way is to play nice with others. Make colleagues look good. Pick up some slack when possible. Maybe word will leak to the boss. If not it falls on the loner to self-promote discreetly.

Hoarding info and sabotaging coworkers could also succeed short-term. Claiming credit for their output might too. Except, when busted, it’s back to the cave for good (or straight to the unemployment line).

Maybe the team-avoiders' personality skews to withdrawn, holding them back from socializing. They may need a bit of extra care to overcome introversion.

Reminding them that they’re an integral part of the team helps. Relying on the loners to volunteer, not so much. Shy folk may not speak up. Better to dole out assignments based on their skills.

Another reason solitaires might lack teamwork skills: not enough practice. Hard to believe a person could go through school or years of work without having to collaborate with others, but it can happen.

The remedy? Exposure! For instance, offering to serve on a committee. Could pick one related to their profession (e.g. the Strategic Planning or IT Steering committee). Social stuff for work’s a different route (party planning, charity drives).

Either way, there’s a bunch of pluses beyond hands-on learning. Added visibility and new contacts are two. Reducing loneliness and isolation are other pluses that help better the overall work environment.

Tackling that “I hate people” thing

So many reasons to loathe humanity. Check out the daily news. Or have family over for dinner. Anyway, a preference for solitariness doesn’t always imply misanthropy.

But if it does, communication’s a hurdle, especially face to face. Being proficient with Slack, text and email’s a possible solution. So is phone etiquette. We take it for granted that everyone’s conversant in these tools, except a measure of training could be called for to get everyone up to speed.

If there’s staff who happen to be on the spectrum, social awkwardness comes naturally. These people can excel – perhaps spookily well – given clearly defined team roles, support and appreciation.

Unless a worker has a flagrant anti-social disorder, the probability is they’ll do fine in teams. A bit of prompting to confront groupwork gaps beforehand smooths the flip and will help those teamwork skills to surface.