Want to be happier and more respected at work? Ditch these negative behaviours and attitudes to get ahead. 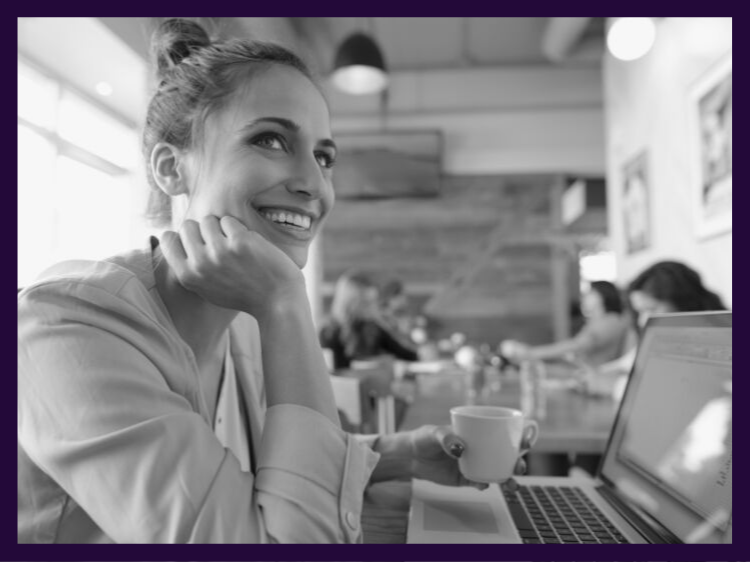 By now, you’ve likely got a list of New Year goals you hope to accomplish in 2019. More networking! More exercise! More wins! But in all that goal-setting, have you taken a moment to think about all the bad habits you should stop doing, or at least do less?

If you want to be happier and more respected at work this year, you’d be well off to eliminate some pesky, all-too-common counterproductive behaviours. We’re talking about the bad work habits that not only hinder your professional success but also make you just plain miserable at your job.

Make a New Year’s resolution to knock off the following:

Enough already. Frequently whining about insignificant things—“It’s not fair that the accounting department got free donuts this morning and we didn’t!”—Is more than just annoying; it also doesn’t serve a purpose, and it keeps you in a perpetually bad mood. That kind of negativity can hurt your productivity and makes you supremely unpleasant to be around.

No one likes a gossipmonger, especially in the workplace. Indeed, complaining about your co-workers behind their backs, or spreading rumours about your peers, can quickly earn you a bad rap. If a co-worker approaches you to gossip, nip it in the bud. Julie Jansen, a career coach and author of You Want Me to Work With Who?, recommends acknowledging the person’s feelings and then offering a solution—“That sounds frustrating. Have you tried to work it out with Jim directly?”

Sometimes you have to provide constructive criticism on a colleague’s or subordinate’s performance. That doesn’t mean you’re allowed to be a jerk. If possible, mention a few positives for every negative—“I love how enthusiastic you are, but you need to set reminders in your calendar, so you don’t keep missing deadlines and delaying the process.” If you’re a manager, aim to give specific feedback that the person can use instead of blanket criticism, says Madeleine Homan Blanchard, director of coaching services at The Ken Blanchard Cos. in San Diego. For instance, rather than saying, “You need to speak up more in meetings,” you could say, “In the meeting this morning, you could have shared your idea about social media with the group.”

Getting constructive criticism—whether from your boss, your co-workers, or even your direct reports—is one of the best ways to improve your performance. After all, “feedback is the breakfast of champions in any career,” says Allison Peschel, director of client service at career development firm JB Training Solutions. Unfortunately, many workers are afraid to solicit feedback, says Peschel. Don’t be one of them.

So you made a mistake—or your seemingly brilliant idea turned out to be a bad one. No one’s perfect. Don’t let it knock you down. Own your mistakes, or take responsibility for your failures, and then move on.

6. Taking yourself too seriously

Your performance is critical, but so is your attitude. If you’re taking yourself too seriously and agonizing over every little thing, it’s going to flood the office with unnecessary stress. Lighten up, and crack a joke now and then.

Don’t let your career progression stall. If that happens, you won’t be getting that big promotion or raise you’ve been looking for, says Rebecca Zucker, a San Francisco–based career and executive coach. Furthermore, you’ll be bored. In a slump? Take on new job responsibilities—ones that will improve your visibility within your company.

It’s great that you’re so focused on your work, but don’t hole up in your cubicle all day long. Get out there and form new professional relationships both inside and outside your company. Attend networking and industry events. Join a professional association and take on a leadership role. Get on the speaking docket at a conference. Or grab coffee with someone who has business savvy that you admire.

Spending too much time on Instagram, Twitter, Snapchat or other forms of social media can not only impair your productivity but also irritate your boss. Which is especially problematic if your manager catches you scrolling through Instagram when you’re on a deadline. Unless social media relates to your job duties, wait until your lunch break to browse.

If you decide to leave your company this year, follow the sacred rule of any job resignation: Don’t burn bridges. In other words, exit in a professional manner. Instead of treating an exit interview as an opportunity to throw your boss or co-workers under the bus, use it as an opportunity to both provide and receive honest, constructive feedback.

At the very least, do this

To position yourself for greatness in the coming year, start with the basics. And by that we mean you should get your resume in shape because you never know when opportunity will knock. Need some help with that? Get a free resume evaluation today from the experts at Monster’s Resume Writing Service. You’ll get detailed feedback in two business days, including a review of your resume’s appearance and content, and a prediction of a recruiter’s first impression. It’s a quick and easy way to start strong.