The State Of Canadian Unions On Labour Day 2019

With membership in trade unions declining, how might this affect the rest of us? 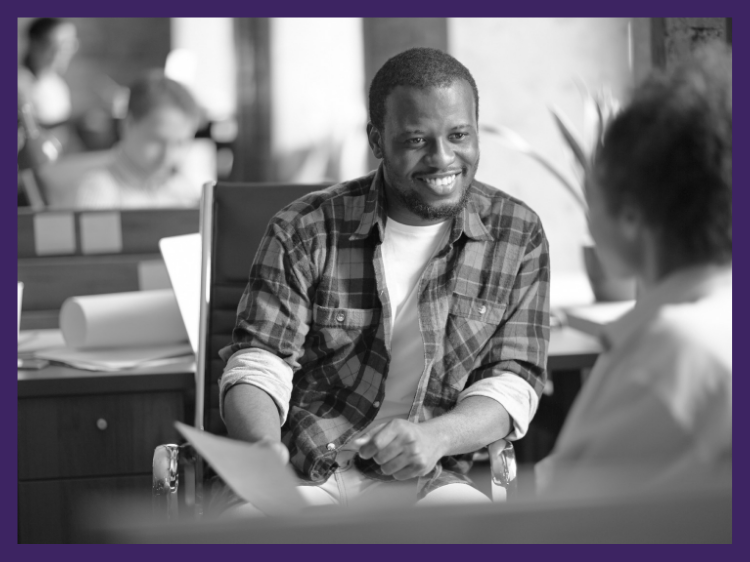 First Monday in September, every year is Labour Day. To most, it merely signals the last long weekend of summer. But back in the late 1800s, when unions were illegal in Canada, this day became a celebration of new rights for workers.

Who do you think fought for workweeks of 45 hours or less? And went on strike for safety, minimum wages, collective bargaining and lawful labour organizing?

Now union membership’s been slowly declining for years. Maybe that’s good news for critics who see them as cumbersome relics. For the rest of us, it may signal a future tilt in favour of employers.

How Unions Have Helped Us All

We take so many workplace rights and privileges for granted. Like minimum wages and overtime pay. Health coverage and retirement savings plans. Employment insurance, workers’ compensation, and leave for the care of babies or sick family members.

All of these have their roots in the efforts of organized labour. In these days of precarious work and outsourcing overseas, we might pause a moment in appreciation.

Union membership, while declining, ain’t exactly dead in the water. A collective agreement covers 30.1% of working Canadians. However, in 2016, that number stood higher at 30.6%. While the recent decrease isn’t massive, think back to 1981 when coverage was 38%!

It’s the Private Sector where coverage lags most — a segment in which more than 12 million Canadians are employed. Just 1.9 million of them are unionized.

Shifts in employment account for some of the above weakening. Lightly unionized industries such as retail and professional services have seen a massive influx of workers. Meanwhile, traditional union-heavy sectors, especially manufacturing and construction, haven’t grown as robustly.

Also, with the unemployment rate at historic lows, and labour laws long-established, guilds and federations might be seen as has-beens. Plus private sector white-collar folk have tended not to get massively organized.

Negative public opinion’s been a poison dart too. We may think of unions as promoting mediocrity and inflating compensation unduly, protecting deadwood and providing underserved job security though everyone else is scrambling.

In this supposed golden age of labour, there’s still bargaining table employer demands for concessions and two-tier contracts. Newly elected governments can (and have) weakened legal protections. The use of contract, temp and part-time workers soared. Then there’s outsourcing to different countries with lower pay and safety standards.

Someone’s got to band together and stand up for what’s decent – even if it means the occasional disruptive strike.