Why Smart And Experienced People Fail 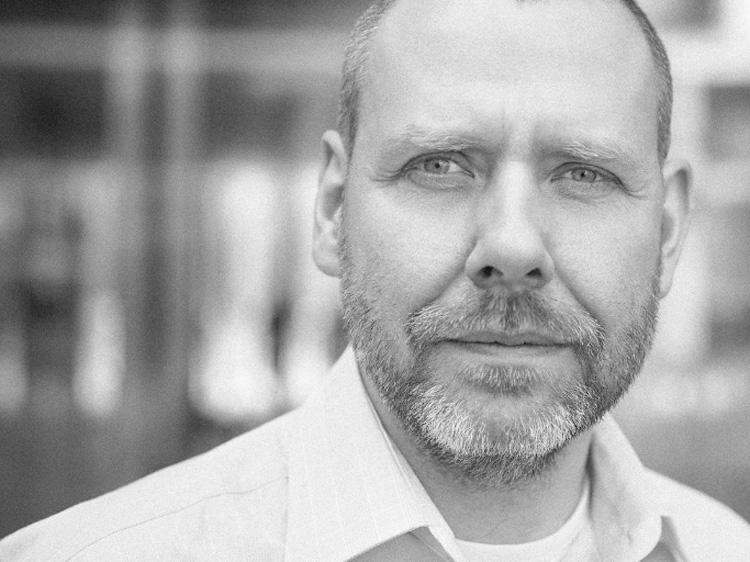 Don’t despair if your superior brain or know-how haven’t kept you from flopping. Learn what might be tripping you up.

Always having the right answer’s rough. Surrounded by mediocrity. Knowing you’re dead-on while bosses and colleagues wildly grasp at straws.

Being super smart or having the most experience should be advantages. Mostly they are. Except when king-size ego squashes mortal co-workers. Or blind spots form that leads to unmeant screw-ups.

Two main categories of why gifted and seasoned people fail: One’s outright arrogance, the others due to unintended consequences.

Acting Snooty
There are times and places for behaving as the smartest person in the room. Like when doing emergency brain surgery. Deciding how to spend a company’s last Loonies.

Usually, though, high and mighty attitudes are as welcome by others as a root canal. Being treated like clueless dimwits. Getting sneered at. Having slaved-over ideas rejected roughly – or worse, pointed out in big meetings as fatally flawed.

Folks who strut with their nose in the air are begging to be hated. Payback will be served ice cold.

Entitlement
Armed with bling-bling degrees or reams of experience, some think they’re above it all. Are they looking for a great chance that requires starting at the bottom? Hell no! Getting hands dirtied playing company politics? Puh-lease.

Not playing by the rules, yet expecting a get out of jail free pass from the bosses, is another common sign of feeling privileged. Playing that card too much could hastily backfire.

Know-It-All Syndrome
Some brainiacs and hyper-skilled staff think there’s nothing left to earn. The instant that happens they trigger their own decline.

What We Have Here…Is A Failure To Communicate
Not all career-limiting moves by smarties and whizzes are caused by conceit. Some self-inflicted wounds are inadvertent.

Take being persuasive. Everyone knows upward mobility’s based, in good part, on being convincing. Pleading for project funding. Getting buy-in on crucial business decisions.

What if persuaders forget not everyone’s at their lofty level? So proposals sound like thesis papers. Assumes all recipients know enough already. The language chokes on insider jargon and technical terms. No evil intent here; just wrong actions to bounce back from.

Holding Back So As Not To Offend
The opposite of lording it over lesser souls is smothering oneself in humility. That can happen when a person’s worried they come off as big-headed. Not wanting to show off continually, they err by playing dumb.

Done occasionally it does help humanize them. Makes ‘em more of a team player too. Overused this can cause the anointed one resentment and muffle their rep.

‘Twas Socrates who supposedly said, “The only true wisdom is in knowing you know nothing.” Sage advice for not being a workplace a—hole. But yeah, hold back on quoting this in your resume.