Are You In a Dead End Job? 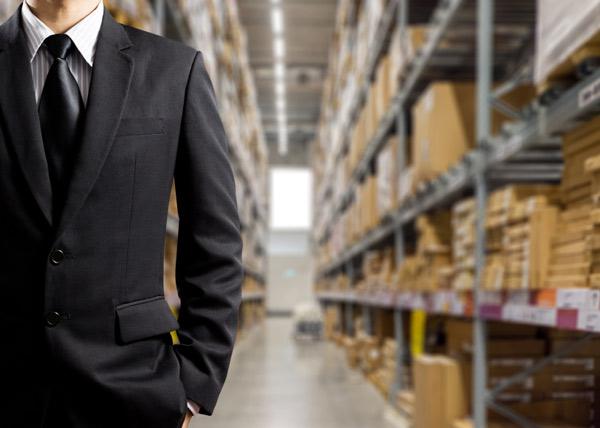 Many of us have experienced the drudgery of being stuck in a dead-end job where there is very little room for professional growth or financial prosperity. As someone who has been there, I can assure you that it can be very dispiriting. However, such situations have a fairly straightforward solution: find a new job. But what happens when your job is not the problem; what do you do when chosen career path has led you down a cul-de-sac? Through no fault of your own, you may have chosen a career that was susceptible to evolving technology or experienced sudden decrease in public demand.

For example, how often do you use the services of a travel agent when you are looking to book a hotel room? Modern society is evolving incredibly quickly and employment sectors are moving along in tandem. Unfortunately, this likely means that many viable career paths today could be in jeopardy in the years to come.  So, what should you do if you see such a fate in your future?

As a journalist in the 1990s, I can’t tell you how many discussions I had with writers and editors who were convinced that the internet was a fad that would not greatly impact their profession. At the time, it was quite common for traditional journos to ignore the momentum behind internet publishing and the massive impact if would have on the profession as a whole. Personally, I was fortunate to have paid great attention to how the internet was serving news to people across the world and was eager to be a part of it. Unfortunately, many of those who ignored the early warning signs were left behind.

Get ahead of it

Personally, I have always had a great interest in technology and how I could leverage it for personal and professional benefit. Fortunately, this has allowed my career options to remain fairly fluid. If you are currently working in a field that looks susceptible to downsizing due to technology, you should start looking at what options are available to you down the road. In most cases, technology will not eliminate the demand for the good/service that your industry produces; it will merely change how it is produced or delivered. As such, opportunities will still exist in the future…but only for those with the foresight to prepare for it.

Every generation has had to confront the reality of evolving job sectors and the introduction of new ways of doing things. For instance, if you were an accountant in the 1980s, you probably didn’t need to know how to use a computer. Today, such a notion would be unfathomable. So, what changed? Well, the principles of accounting have not changed at all; it’s that all accountants now need to be well-versed in using highly complex accounting software. So, all older accountants had no choice but to educate themselves on how to use these tools or run the risk of hitting that proverbial career wall. So, your way of living may not be under threat at all; you may simply need to upgrade your skills.

If you are seeing warning signs that cause you some concern, you may want to consider what alternatives are available to you. Maybe you are a young taxi driver who is starting to feel nervous about interlopers such as Uber and Lyft. Or maybe the faster-than-expected evolution of driver less cars keeps you up at night. If so, you may want to simply look at getting out of the driving business entirely and switching your career in another direction. In such a case, you probably have enough time to consider what alternatives are available and to plan a reasonable transition.

Personally, I started feeling that my career as a journalist was under threat in the late 1990s. By the early 2000s, it had become quite difficult to find a decent-paying full-time job as a writer and, as the years progressed, virtually impossible to sustain oneself as a freelance writer. So, rather than continue down a path of diminishing opportunities, I chose to start up my own business that catered to a new and rapidly-increasing sector: social media. Rather than trying to squeeze blood from a stone, I chose to go out on my own and forge my own path. Yes, this certainly involved a certain amount of risk but the alternatives were not that attractive, either. Today, more people than ever are starting their own businesses and for a fraction of what it used to cost.