When It's OK to Burn Bridges at Work

Quitting in a fiery way or exploding on the job can bring immediate relief. It can also sever important connections, so it shouldn’t be done hastily. 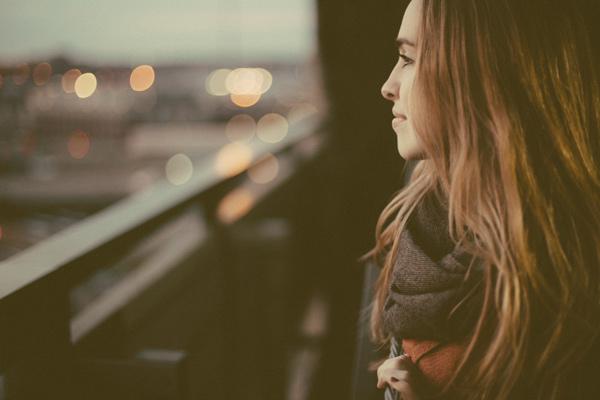 "I burned...no, I blew my bridges into the stratosphere." So said Kai Nagata, a millennial who resigned via social media from Canada’s biggest public broadcaster. His 3,000 word resignation went viral.

Detonations of this magnitude are uncommon when people blow off steam about work. Nagata was disillusioned by the gap between his on-air persona and personal values. For him venting openly was worth the risk.

Are you also thinking of doing something that shatters your ties to an employer?

Work for long enough and something will make you want to explode. It might be a terrible boss who bullies and belittles. The employer could be engaged in illegal activity. You’re passed over for promotions because you won’t play politics.

Eventually it’s too much to tolerate. If frustration and resentment keep building, they can trigger you to act out. Careful!

When It’s OK To Kick Away The Ladder

Before igniting the fuse that torches your job (and/or your reputation), be sure the situation is worthy of a highly provocative response. That might be the case after you’ve tried to fix a serious problem but there’s no good solution. Even then it might be preferable to simply leave the job with dignity.

But if not, prepare yourself for the consequences. Your actions will expose you to risk in at least four crucial categories: references, professional reputation, legal repercussions and financial distress. Are you certain these won’t haunt you?

If You Don’t Need Recent References

Telling management where they can stick this job may be temporarily satisfying. Not so much the next day when you’re jobless.

It really hits home if you need to find new employment. Here are some instances when you don’t have to care about getting recent references:

If The Employer Was Behaving Badly

Were you a whistleblower at a company that acted illegally or unethically? If their behaviours hit the media, your bridge-burning may actually be seen in a positive light. You were the person who addressed the wrongdoing. Other employers may want someone with your courage and integrity around.

Even if you didn’t whistleblow, yet you left because the employer’s standing was in tatters (or they treated you so poorly it was intolerable), it can position you as a desirable candidate. Though only if you have a credible story about why and when you departed.

Watch out for badmouthing that previous employer. Use facts – and be discreet – in supporting your decision to find better.

Careful That You Don’t Get Burned Too

Don’t scorch bridges in ways that leave you scalded. The following actions could burden you with severe legal and financial consequences:

There are certainly times when it’s worth destroying connections and relationships. However keep in mind you’ll be forsaking any chance of working for that employer again. And you might get fired for cause (e.g. insubordination, vandalism). Usually that disqualifies you from collecting EI. Plus future interviewers may ask you to explain what really happened.

Quitting your job in a combustible way should only be done after much consideration. You’ll have plenty of time after to ponder this inflammatory question: Was it worth it?