Weighing The Risks of Hazardous Careers 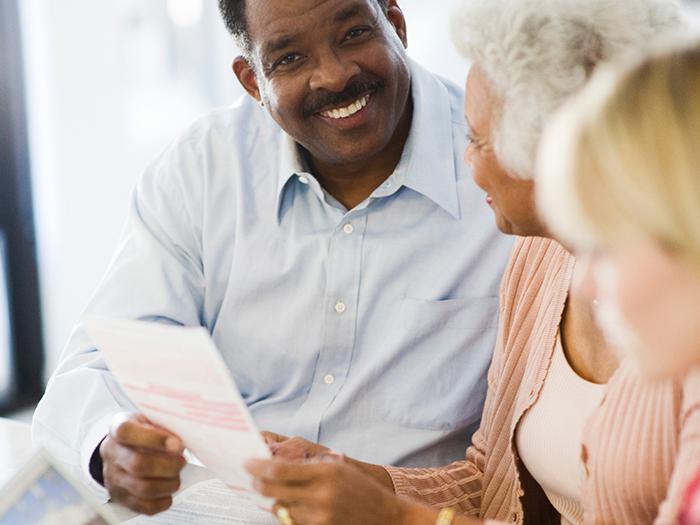 You may have thought it was prison workers whose jobs are most dangerous. Or police officers patrolling our streets. Possibly you’d guess hospital staff, who might inhale airborne viruses.
But if you figured that these are Canada’s most lethal occupations, you’re actually incorrect. There are five industries in particular where fatalities occur more than the others. And a few that tend not to get mentioned in mainstream conversation.
Not all of these pay high wages to offset the risks. Most don’t require an advanced education. And they tend to be dominated by males.
Some Sobering Statistics
Nearly five fatalaties on the job per workday. That’s 1,000 or so deaths each year in our workplaces. Fortunately there are new health and safety initiatives to lower this number. Still, there are about 15.5 cases of work-related injuries per thousand employed Canadians.
Canada’s Five Most Dangerous Industries
The least safe jobs in the country have casualty rates well above average. Based on total fatalities, according to statistics from AWCBC (Association of Workers' Compensation Boards of Canada), here are Canada’s most dangerous industries.

This industry has the highest incidence of workplace fatalities with 52 per 100,000 workers.

With 46.9 fatalities per 100,000 workers, this industry is the second most dangerous.

The logging and forestry industry, with 33.3 workplace fatalities per 100,000 workers, rounds out the top three.

Construction, not surprisingly can be fatal too, with 20.2 fatalities per 100,000 workers.

Coming in fifth as the most dangerous industry, transportation and storage has the distinction of 16.0 workplace fatalities per 100,000 workers.

Dangerous Professions That Serve The Public
Clearly there are some jobs that have danger built right in. Being a battlefield soldier in the Canadian Armed Forces is a case in point. So is being employed in the Bomb Disposal unit of a city’s police force.
People choose these sorts of jobs for more than just salary and benefits. Today's 6,600 prison guards often work under threatening conditions. Yet they earn an average of $45,000 per year.
A sense of public duty, or civic service, can motivate people to pursue such less-safe professions. However there are all sorts of jobs that are just as dangerous, where intrinsic rewards are few.
Marginal Work Where Safety Is Precarious
A lot of people end up in jobs that put their safety in peril. Cab drivers face a higher rate of assault than most workers. Ice road truckers put their lives at risk to transport loads of goods.
Then there are the dangerously marginalized sectors. Certain professions operate on the hazardous edges of society.
One such population is migrant labourers on farms and in factories. They face real barriers in refusing treacherous work. They may lack the language skills to protest. Or they fear repercussions. As for undocumented labourers, they’re especially vulnerable.
The World’s Most Dangerous Jobs
Charles Kernaghan is director of the Institute for Global Labour and Human Rights. He is well-known for his advocacy on behalf of workers in poverty-stricken areas of the world, and his stance against the persistence of sweatshop conditions.
Kernaghan has said that Pakistan and Bangladeshi ship-breaking (dismantling an obsolete vessel’s structure for scrapping or disposal) is “a death trap.” So is agate polishing in India, with its many silicosis victims.
In Bangladesh, there are four million garment workers, many of whom receive pitiful wages, and they’re usually overworked. There are no health and safety standards there.
Weighing The Risks
In Canada, hazardous work may pay better than average. Oil field workers earn a premium for their labour. Miners also get paid somewhat higher than normal. In mining most operations are unionized. The higher costs of living in remote mining communities may be offset by subsidies or other benefits.
Yet there are all sots of riskier jobs that aren’t highly compensated. Frequently they don’t require adanced education. It’s not uncommon though to need professional certification. Which means you’re making an active decision to pursue this type of career.
Hopefully the rewards of doing so outweigh the risks. We at Monster.ca wish you well in your career. And we want you to be safe and healthy over the full course of your worklife.