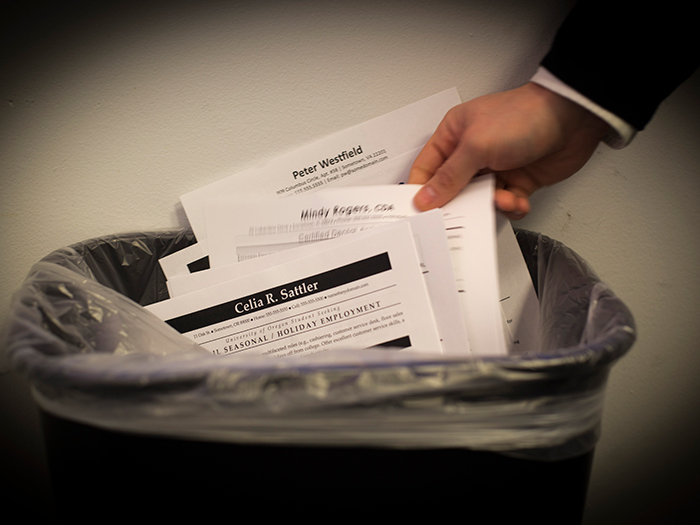 Canadians are overall a polite people, and slightly more reserved than their southern neighbours. The values of the country are largely respect, peace and good government. Make sure you do not offend a business colleague or dash your chances of securing a deal by learning the basics of Canadian etiquette.

It is a good idea to treat all persons with courtesy and respect, especially people with authority. However, you should not act too humble.

Behaviour to consider for business transactions and life in general:

Canadian businesspeople are conservative in manner, speech, and dress. Business customs are similar to those in the U.S. or the U.K., but etiquette is very important. Excessive body contact, gestures in greeting, or loud conversation generally are frowned upon.

To ease the way into Canadian favour, always be punctual for meetings and appointments; use titles in all correspondence; and take letters of introduction when meeting someone for the first time.

U.S. businesspeople should guard against assuming that Canadians are just like Americans, which is an assumption Canadians might find offensive.

Businesspeople negotiating with Canadians should be well informed and knowledgeable about the details of their proposals. Thoroughness is appreciated and directness is also valued. Evasive answers are not viewed positively by Canadians.

It is important for all businesspeople to avoid exaggerating the strengths of their company or the benefits of their product.

In many countries, women in business situations are the exception. Add to that your foreign nationality and you may encounter some difficulties in dealing with businessmen. You may have to work a little harder than your male colleagues to establish a level of comfort and trust, and your behavior and business style may be more open to scrutiny. Deal with any unwanted sexual overtures firmly and clearly - be in control, but be polite.

Women have earned high regard in business and government in Canada. While some sexism and subtle barriers still exist, women are found in powerful positions in all walks of life.

Visiting female executives can expect to be taken seriously. Likewise, Canadian women receive respect from their Canadian male colleagues, and will expect the same from foreigners.