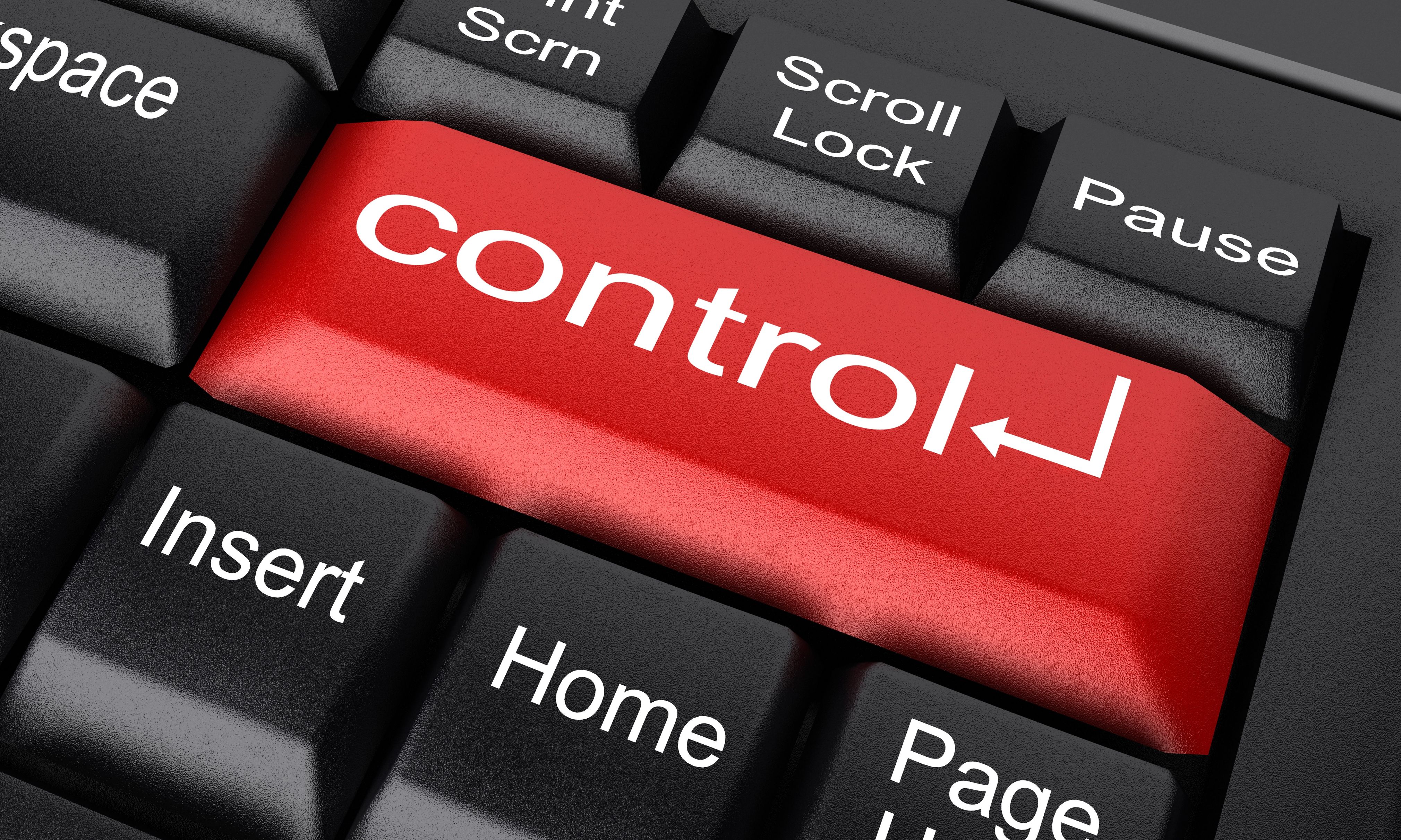 Some signs that you’re a control freak. Taking risks makes you shudder. You always have to have the final word. Being organized makes you happier than it naturally ought to.

A career peppered with uncertainty? Skip it. You’ll thrive where perfectionism rules or when you’re in charge. Luckily there are all sorts of jobs where directing outcomes is celebrated. Consider the following examples.

People Who Drive Vehicles For A Living

They’re on roads, rails, waterways and flightpaths…even in space. If controlling a vehicle is your thing, get moving. Taxi, truck /Lyft driver. Airline pilot. Subway conductor. Don’t be a white-knuckled passenger. Instead dictate speed and direction for pay.

People Who Bark Orders At Others

A fitness instructor yells “four more, three more, now push it!” Some bosses think they have leadership qualities when they micromanage like overlords. Consultants earn money by telling others what they should do. Sounds like the right approach for your personality.

People Who Do Military Stuff

Regimentation and rigid rules. Defined chains of command. Giving or obeying strict orders. These are hallmarks of a military career. They’re also music to the ears of people flustered by too much freedom. And the armed forces also has civilian jobs for those less inclined to salute.

People Who Do Things To Your Body Parts

This isn’t as raunchy as it sounds. We’re talking about hair stylists, barbers, estheticians, masseuses and chiropractors: professionals you hire to make you look and feel better. They have a lot of power because we place ourselves in their hands. Literally. Which, if you’re a control freak, can be darned unnerving.

People Who Work With Numbers And Codes

There is something finite and predictable with numbers. They estimate when people will fall ill or expire (actuaries), determine how much tax you can legally avoid (accountants), and track your income versus expenses (bookkeepers). Coders turn series of binary numbers, i.e. ones and zeros, into software that runs everything from your mobile phone to the Internet. Numbers rarely talk back or show up at work late with a lame excuse.

Movie directors are often portrayed as controlling egomaniacs. That may be inaccurate, but they do harness the resources for creating a film. Choreographers synchronize dancers. Conductors oversee orchestras. Even divas have to yield when the leader insists.

People Who Dislike Limits On Their Earning Potential

Do you hate having someone put a ceiling on your salary? A career in sales may be something to investigate. While it can be volatile – a word control freaks usually shun – the point is that you determine your pay by your own efforts, not by an HR-contrived range.

Want control over creating stuff from start to finish? Writers and editors have it in spades. Craftspeople and artisans build from scratch. Artists determine what their works look like. Creative. Being original or non-conformist is one approach to maintaining dominion.

People Who Need To Run Their Own Show

The ultimate career for control freaks is one where they are self-employed. As an independent consultant, for instance. Or entrepreneur who builds a business, or owns a franchise. Do you have what it takes to be a freelancer or tycoon? If so say goodbye to corporate constraints (but hello to a bunch of clamouring customers).

Try Not To Be Controlling

People who need to be in charge (or have final say) can drive their colleagues crazy. My way is the only way. Don’t do something risky. Clean up that messy desk, mister.

Your personal style may require you to have everything in order. Forcing others to do likewise can cause the very mayhem you detest.