Celebrating 150 Years of Working in Canada 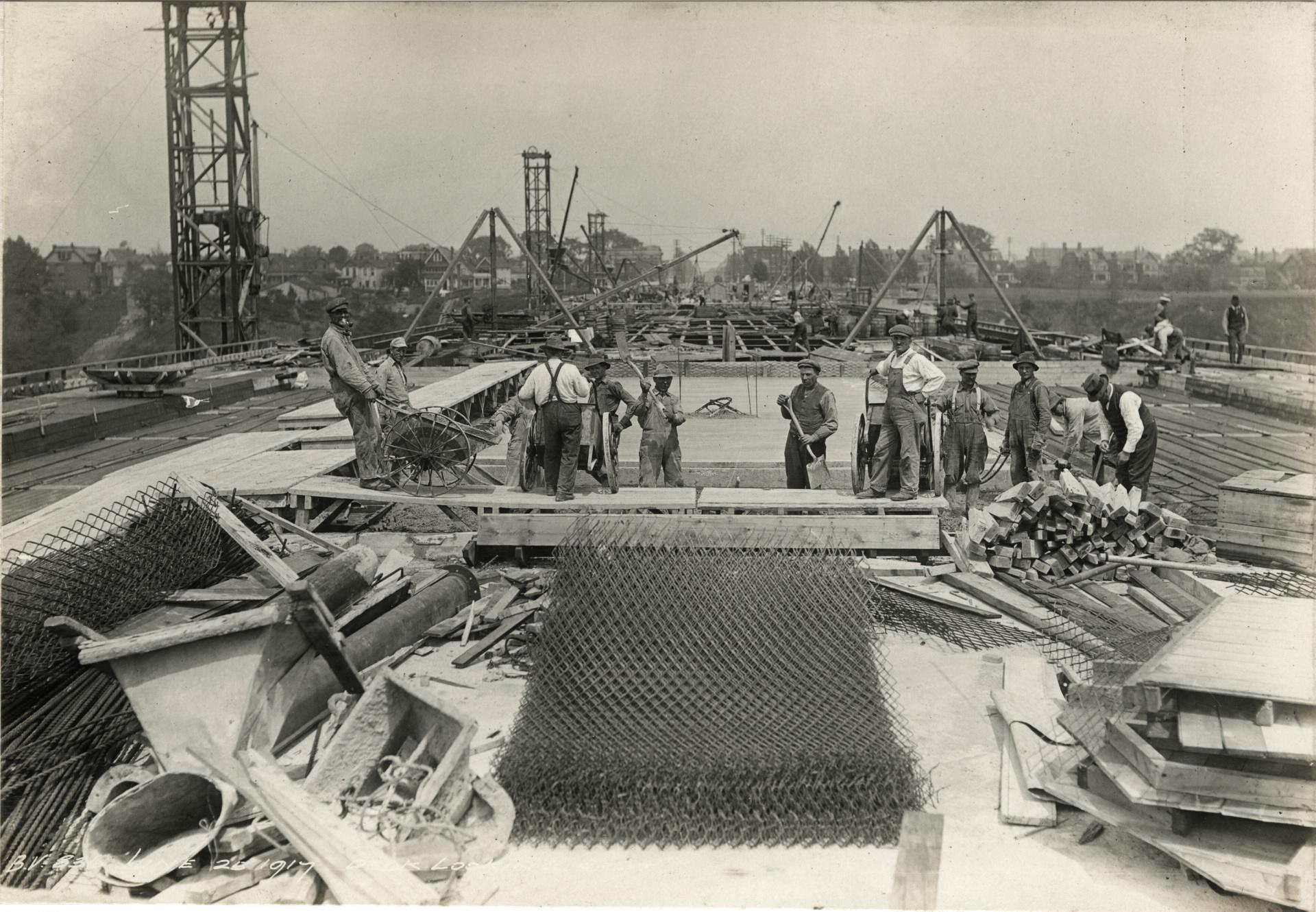 This year Canada celebrates 150 years since the Province of Canada (now Ontario and Quebec), Nova Scotia, and New Brunswick were united into the Dominion of Canada, thus marking the beginning of the country of Canada.

Let’s take a journey through 150 years of work across the country.

1867: The Year of Confederation

In the mid-1800s, there were more than three million people living in Canada and nearly 850,000 recorded workers. Of those, more than 40 per cent worked in agriculture, 10 per cent were involved with the fisheries and a majority of those lived in Newfoundland, and one-quarter were labourers and lumbermen.

In 1873, the Dominion Lands Act was established to encourage settlers to head west for the Prairie Provinces. The law handed out 160 acres of free farm land to male heads of households. This created an agricultural boom in the region, leading to over 118,000,000 acres of land occupied by farmers.

At the turn of the century, Canada is largely a class-based society with the rich and the working class very separate. Production workers make an average yearly wage of $375, but the salary for office and supervisory employees is more than double that at $846. Domestic service is the most common employment for women.

The Conciliation Act of 1900 marked the creation of the Labour Department in Canada. Before this Act, all labour matters were handled by the Postmaster General. Can you imagine bringing a labour dispute to Canada Post?

Employment was scarce in the 1930s due to the Great Depression. Canada’s extreme dependence on raw material and farm exports, combined with a crippling drought, led to a national unemployment rate at 27 per cent. Because of their dependence on agriculture, the Prairies were the most severely impacted, while Ontario and Québec had significant unemployment, their diversified economies meant that they were less affected. 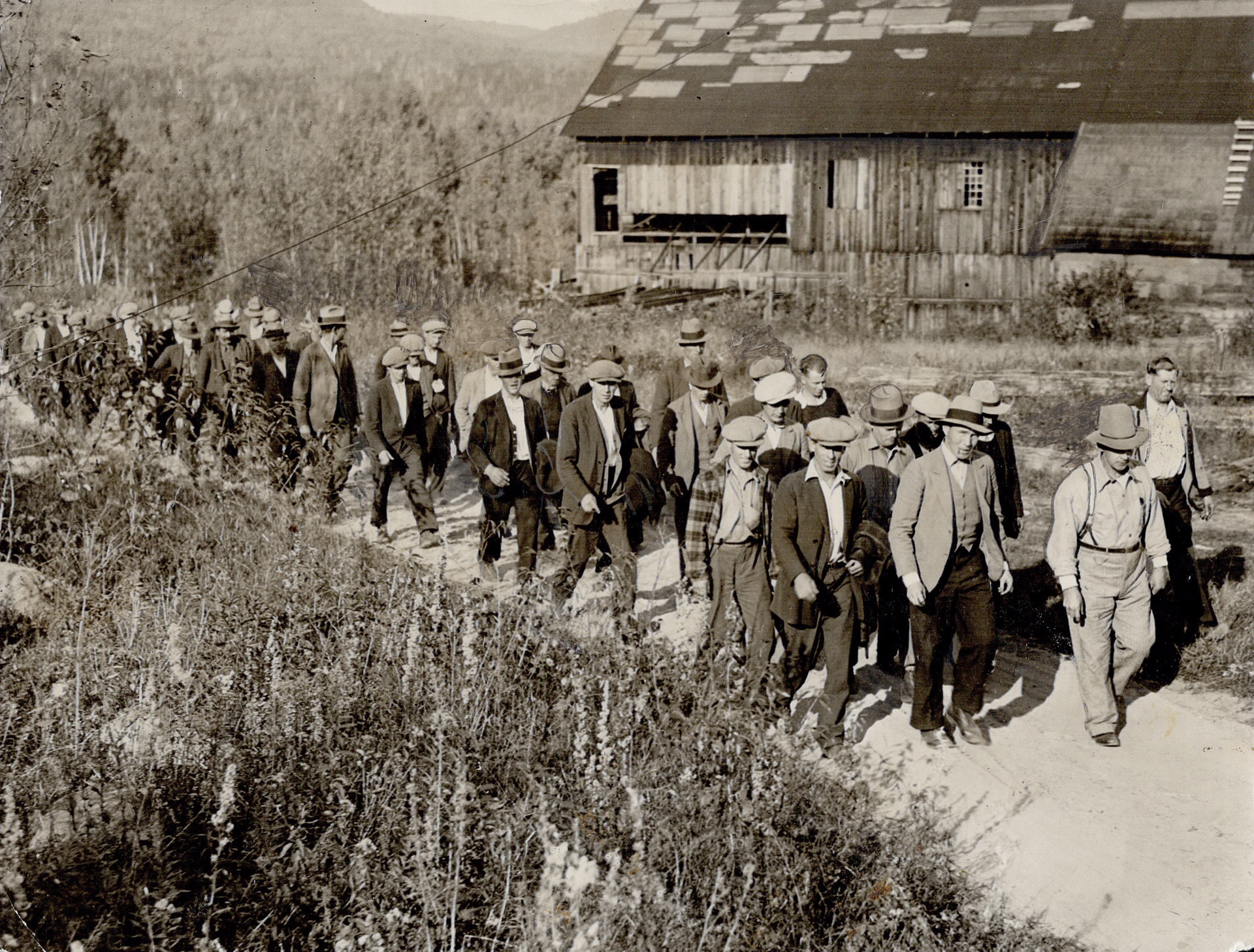 WWII began and completely changed the Canadian job market. Similar to WWI, women led the charge. At the beginning of the war, about half a million women worked, mostly in clerical jobs. Five years later, almost a million women were employed – and many of those worked in traditionally male-dominated industries, such as factory jobs.

After a horrific fire trapped and killed five immigrant workers building a tunnel, the government took action and began to reform occupational and health safety. Unions led the fight to get the Industrial Safety Act passed. The Act was the foundation of the Canada Labour Code that passed later that decade. It clearly set out laws and regulations for the safety of workers in Canada.

At the beginning of the 1960s just over 30 per cent of women aged 20 to 30 were employed in Canada. By the end of the 1970s that number had doubled to just over 60 per cent. Having maternity leave is imperative for this group. The Canada Labour Code dictated that mothers could have 15 weeks of paid maternity leave at 66 per cent of a mother's previous salary through the Unemployment Insurance system.

1980: Technology Comes to the Office

Office technology was beginning to go a bit more mainstream by the mid-1980s. IBM and Apple were introducing technology to make word processing simpler and easier for the office worker. A 1983 report from the CBC showcases new technologies, such as a mouse, to make computers more user-friendly.

In 2002, the BlackBerry 5810 was the first BlackBerry device with telephone capabilities. Work life transformed dramatically, allowing executives to be more reachable while travelling and turning many office jobs into 24-hour-a-day commitments.

During this time, Kitchener-Waterloo, where Research in Motion (RIM) is headquartered, was drawing in top tech talent and thoroughly establishing itself as a hub for innovation in Canada.

The technological revolution is at our fingertips (smartphones and tablets), on our wrists (wearables) and in our offices. Recent studies have estimated that 65 per cent of the current elementary school students will end up in careers that don’t yet exist. And that more than 40 per cent of the workforce is at high-risk of becoming automated with new technologies over the next 20 years.

Source: Globe and Mail and CBC