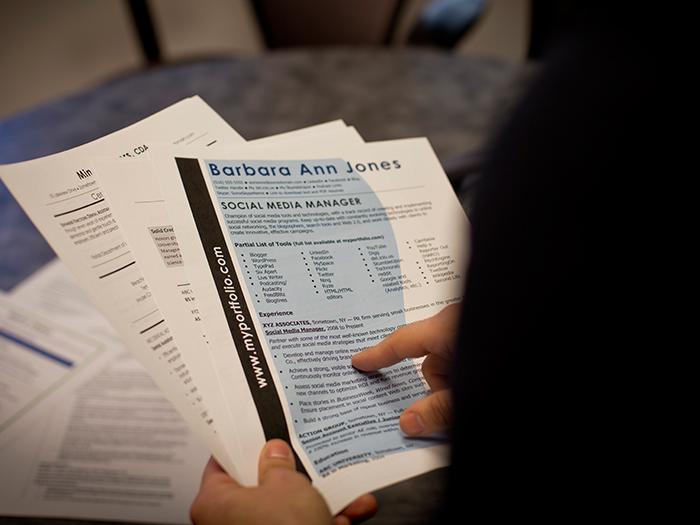 Canadians have a lot to look forward too when considering a job in the skilled trades.  High salaries, paid vacations, excellent benefits, and a feeling of independence and freedom are just some of the highlights of this often underrated industry. And there’s more good news: it’s not a one pony show anymore.

Move over Alberta, the beautiful sounds of hammers a tinking and drills a whirring can been heard on construction sites all over the country these days!!!

Despite a general slowing down of our economy, the construction industry, at least according to the latest figures from Stats Canada is actually enjoying a boom. While some question the optimistic numbers, one thing is for sure and has been for a long time, a job in the construction sector today , residential or commercial, is more than just a good bet,  for many people it’s the only logical choice.

By all accounts Canada is in the midst of a major skilled trade vacuum and if something is not done soon then companies are going to have to go out of country to try and find the skilled labour they require to finish the multi-million dollar projects they currently have on the go. So if you’re jobless, or thinking of a career change It really is an exciting time to get into the trades. And to help you narrow down your options here are the four new hotspots in Canada for the construction industry in the coming years.

1)      Newfoundland and Labrador
In my opinion this ‘have not’ province will remove that ‘not’ very soon. mining boom of it’s own and that means jobs for the skilled trades.

With a $3 billion dollar Nickel mine processing plant just built on the shores of Placentia Bay and  a proposed underground mine set to go ahead in Labrador, added with oil and gas companies setting their sights on exploration in Newfoundland there is a lot to get excited about in our most eastern and youngest province. Construction for new sites, whether for oil or mining, usually create thousands of new jobs for the skilled trades. It may still be in the preliminary stages, but the economic indicators for projected growth put Newfoundland and Labrador at the top of Canadian provinces for the coming years. It’s also evident in the mentality of the people, as one business leader said not too concerned about the global downturn: “Newfoundland has been in a recession for 400 years, we’re finally climbing out of it.”

2)      Winnipeg Winding Up
Manitoba is another place where you wouldn’t expect growth yet this little province is expected to surpass the 1.8 percent national growth average this year which is on par with Alberta and has been steadily enjoying growth in most sectors for the past decade. According to a report published on buildforce.ca, an industry led organization committed to accurate information on the labour markets, Manitoba has had an excellent construction industry for the past twenty years, with the highest ever recorded numbers in 2006 that have been steadily growing ever since. And with a new 33 story office tower set to be built in downtown Winnipeg,  the biggest of its kind in that city and other projects in the works, one can only expect the number of skilled trade’s jobs to go up.

3)      La Belle Province Just Got Beller
It was supposed to be the ex premier Jean Charest’s legacy before he left office. Plan Nord.  Plan Nord, a multi billion dollar development plan for the Northern part of Quebec, has been accepted by the current government and promises to be a very lucrative and exciting development.  With over 11 new projects ranging from rare earth, nickel, ore, and gold mines, the governments says that 11,000 new jobs in construction will be created. There is also the improvement and extension of current provincial infrastructures in the far north like highways and bridges that will also require skilled workers. With the Montreal condo boom quietly on its way out, this just might be what Quebec needs to keep up its fairly consistent construction sector.

4)      Prairie Rising
Saskatchewan is Canada’s best kept secret for the construction industry: it leads in residential construction for all of Canada.  That’s pretty surprising and also very good for workers looking for consistent and lucrative construction work. It is also very strong in the commercial sector. And with large scale projects already underway in mining, pipelines, electrical utilities and other industries across the province the need for skilled labour is already a top priority for their government and industry leaders.

Wherever you decide to live and work as a skilled trades person there is one thing you can count on in today’s economic climate: There is an incredible amount of opportunity in the  construction industry in Canada at every level, boom or not. For instance, in every city across the country homeowners are desperate for reliable, affordable and good work done on their homes, from foundation repair, to roofs, to even painting and window washing. Also when contemplating a career in construction, it’s good to remember that it doesn’t have to be a complicated or drawn out affair.

Trade school courses can last from six months to two years, and some companies will even hire you and teach you on the job.

With a little entrepreneurial spirit and a lot of hard work there is plenty of money that can be made in this great and exciting field no matter what level you’re at or what part of the country you find yourself in.

Here’s to all your success in the skilled trades, no matter where in Canada!