Faking Engagement to Prevent Getting Fired 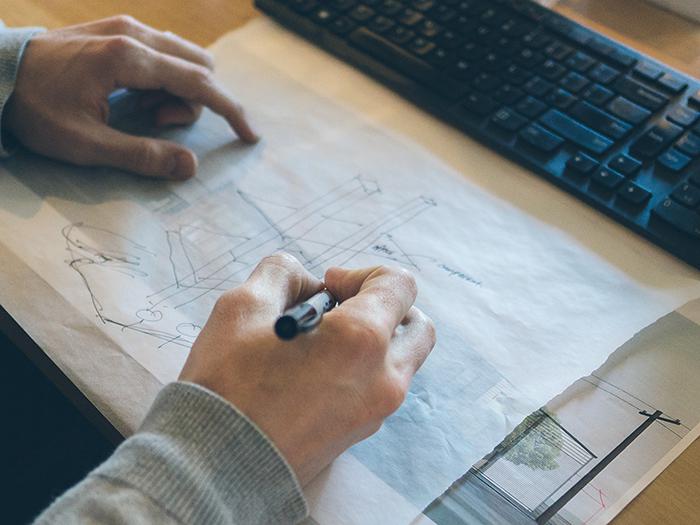 Only 30% of respondents in a recent Monster Poll do not have “Sunday Night Blues.” That leaves a whopping 70% with some form of angst or resentment the eve before returning to work.

This is one indication that job satisfaction is lacking. The resulting unhappiness can show up as employee disengagement. When it does, the affected worker’s behaviour starts changing. Usually it’s in ways that are harmful to that person’s employment prospects.

Faking engagement (to a job, not to a future spouse) will shore up an employee’s productivity. It will also bolster the perception that they’re still an enthusiastic contributor. It’s not a perfect solution. But it can buy some time to work on resolutions regarding what’s ailing them.

The signs of disengagement range from obvious to subtle. On the obvious side, there are missed deadlines, skipped workdays, more errors made than usual, even a perpetual scowl worn like a dagger.

Subtler signals of disengagement are harder to detect, but are just as injurious to careers over time. Things like becoming part of the rumour mill in slightly nasty ways. Blaming colleagues every so often for errors. Avoiding the supervisor on occasion just to show them who’s really boss.

Whatever the behaviour – or source, such as burnout or personal issues – disengagement can be simply defined as follows: the pulling back from a high level of commitment to a job, employer or work assignment.

The Effects On Self And Others

A person can only be disengaged for so long until the effects start spilling out. And not just on the person themselves, but on those they work with.

For the disengaged employee, their changing behaviour puts added stress on them. This can appear as physical symptoms, such as unexplained aches and pains, headaches, nausea, or muscle stiffness. Emotionally it can be experienced as a sense of demoralization or heightened nervousness.

The affected person’s colleagues and bosses eventually notice these attitude and behavioural shifts. Soon they may be forced to fix the disengagee’s errors. Take on extra work due to that person’s absences. Tell lies to cover for a once-valued co-worker.

The Problem With Trying To Re-Engage For Real

The best strategy for coping with disengagement is finding doable ways to get committed again. There are articles galore on how to beat job burnout and be re-engaged at work.

The advice these give is solid: focus on the root of what’s estranging you from being dedicated and enthused. Seek out fixes and implement them appropriaely. No surprises there.

The problem has to do with the in-between. In other words, how does someone demonstrate their motivation whilst they are seriously demotivated?

Pretending to be engaged can serve as a bridge. However there’s a correct approach, and another that’s a form of self-sabotage.

The method that will fail to fool anyone involves going over the top. It’s one thing to put on a ready smile and chipper tone of voice. However those sorts of affectations can become annoying, especially when they differ from earlier conduct.

Even putting in extra hours and increasing productivity can be for naught. They can actually draw attention such that others question the sudden deviations.

If management and colleagues suspect the engagement is simulated, rather than driven by passion and devotion, it will be sniffed out like a batch of ripening truffles. So much for not being seen as a potential liability.

To stave off doubts, the proper way of faking engagement is to carry on as always. That’s right. No abrupt burst of hyper-productivity. Put away the additional gratuitous compliments paid to bosses. The answer is to keep on being a reliable, well thought of employee.

How to do this when it no longer comes naturally? Quite frankly, by keeping an eye on the prize. That means mentally preparing to put up with temporary discomfort caused by maintaining appearances. What makes this tolerable is striving at the same time for solutions to the underlying problem (e.g. standing up to a bully, finding a new job). Knowing that things will gradually improve makes the present more tolerable.

Use Crutches If Needed

People with broken limbs rely on assistive devices till things are healed. The disengaged can also use supports to appear unperturbed.

The company’s Employee Assistance Program, if available, provides confidential counselling and access to financial, health and other free advisors. Otherwise these resources can be sought out privately.

Nobody enjoys faking motivation. It takes effort and adds tension to an already trying situation. So wear the clothes of an actor while sorting out the details. Continue to behave as always. The performance may not earn an Academy Award, but it could deter getting fired.