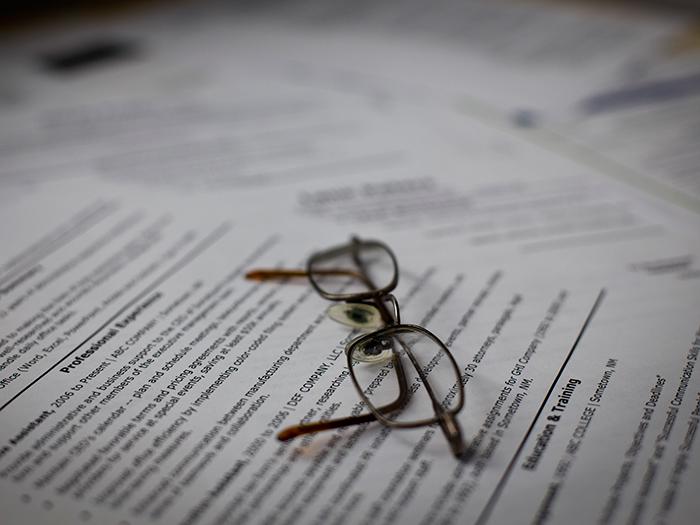 By Amanda Frank
Monster Contributing Writer
Take heed, workers of Canada. Facebook is officially not private. A recent landmark ruling has set a precedent for disgruntled employees to shut their blabbermouths on social networks like Facebook or face the consequences and get fired.
Two union workers at a detailing shop in British Columbia were fired over offensive and threatening Facebook status updates aimed at their manager while publicly airing workplace grievances to a social network of 475+ friends, including the manager under attack. The comments were extreme, homophobic and talked about stabbing an unnamed person, assumed to be the manager, repeatedly in the face.
The manager kept a record of the status updates from August 27, when the workers initiated the process to unionize the shop, until Oct 6, the day before the firing.
The union, United Food and Commercial Workers International, argued unsuccessfully that management failed to take corrective measures and deliberately let the workers hang themselves to further its anti-union agenda.
The BC Labour Relations Board ruled that West Coast Mazda had just cause for the dismissal, citing the comments led to insubordination and a hostile work environment.
It looks like Facebook isn’t going to be the picket line of our times. Legislature has spoken. And what it said is severely crippling to the “say what you want to say do what you want to do” attitude upheld as a religious right by many Facebook users.
It’s important to make yourself aware of the changing privacy laws, which are strengthening the rights of the employer to control what employees say in these forums. Otherwise it could be your head on the chopping block. Don’t let your employer make a Martha out of you.
A quick peek at Facebook statistics is all that’s required to understand the obliterating line between public and private. The social application has morphed into a veritable collective unconscious. Defamation spreads like wildfire in an environment of instantaneous ubiquity. A few bad apples spoil the bunch. The BC workers ruined it for the rest of us, but it was bound to happen sooner or later.
Remember, it doesn’t matter when you post your comments, during work hours or on your own private time. Nor does it matter where you’re posting from, your company laptop or your own machine.
We suggest you CYA, cover your “tush”. Take a preemptive approach to workplace diplomacy. Activating your privacy settings isn’t going far enough anymore. Now you’ll need to refrain from posting negative comments that can and will be used against you. If it comes down to it, your employer will probably walk away the victor if your case winds up in court.