Does Gender Bias Play a Role During an Interview? 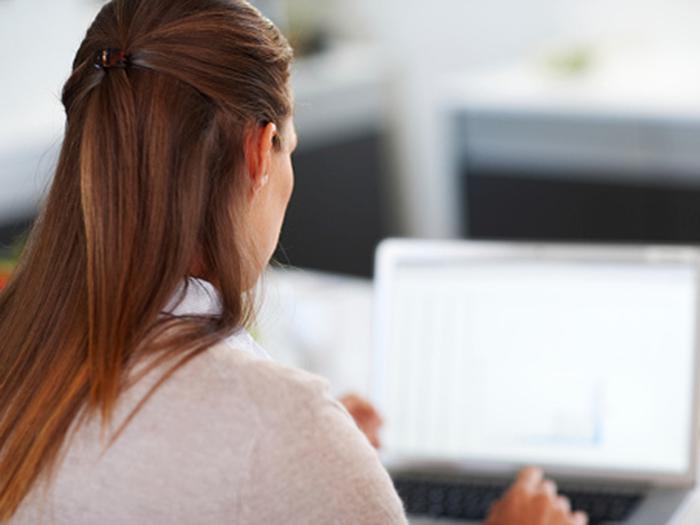 Whether we care to admit it, we all exercise personal biases on a daily basis; this is what makes us human. To deny the existence of natural biases would certainly be disingenuous. However, for many of us, these biases are minor and do not impact our macro decision-making capacities. Nevertheless, prejudice does, unfortunately, exist in every walk of life and can certainly impact each and every one of us at one time or other in our lives. In particular, the corporate world has historically been scrutinized for its explicit bias in favor of men and great efforts have been made to legislate the removal of said practices. But have these biases been entirely rendered moot? Are companies still (consciously or otherwise) exhibiting gender favoritism during the recruiting process?
Recognizing the problem
Scholars at Harvard's Kennedy School of Government and Harvard Business School conducted a recent study that suggests a hiring manager uses his/her own individual context when evaluating individual applicants for a job. And these individual contexts certainly include inherent biases; for example, "females are believed to be worse at math tasks and better at verbal tasks than males," according to the researchers. To test this notion, over 600 male and female candidates were given both math and verbal aptitude tests. When presented with the results of these tests, the employer was still more likely to choose men for additional math tasks and women for verbal tasks, even if their first-round performances were weak. These behaviors certainly imply that gender biases exist when determining which roles men and women were most qualified to perform.
Make the subconscious conscious
Another recent study published by Proceedings of the National Academy of Sciences reveals that both male and female managers are twice as likely to hire a man over a woman. It may be surprising to discover that female hiring managers also exhibit inherent biases against women. To wit, the study shows that when presented with equal-performing candidates, men were 1.5 times more likely to be hired. Even more telling, when a lesser candidate was hired in lieu of a more qualified candidate, the lesser candidate was a man over two thirds of the time.

However, Avivah Wittenberg-Cox writes in the Harvard Business Review that this study is a typical example of the corporate hiring process. Corporate America shows a "preference for a masculine style of leadership" that is "deeply ingrained, largely unconscious, and reliably self-reinforcing." In order to weed out these unconscious behaviors, the first step is to "make it conscious," she writes.
Reduced liability
The recruiting process is one of the least transparent stages of employment. As such, companies feel that they can extend their reach into the personal lives of their candidates with a diminished fear of accountability or legal retribution. As such, women can certainly feel an inherent disadvantage if an interviewer begins asking questions, for example, about their intent to have children. While it may not be legal to ask such questions in certain parts of the world, many skilled interviewers are able to inject discriminatory elements into an interview quite easily. As most candidates are more than happy to answer all questions honestly, a candidate's fate can be sealed through a seemingly harmless chat at the end of the meeting.

Overcoming bias
The same Harvard study revealed that employers who interviewed candidates in a group setting were far more likely to eliminate any gender biases inherent in an individualized hiring process. The proposed explanation is that an employer will use his/her own bias when evaluating a single candidate (as mentioned earlier). However, when faced with a group of candidates, the employer will compare the candidates to each other and can focus more on performance. The study revealed that when employers selected candidates individually, 51% of employers chose candidates who have underperformed relative to the group. When candidates were selected as part of a group, only 8% of the selected candidates had underperformed.

"If you see one pair of shoes in a store, it’s very hard for you to know how this pair compares in terms of quality or price or color. You base your judgment on whatever comes to mind," says study co-author Iris Bohnet. "But when you have different shoes available, all of a sudden you can calibrate the color and quality better," she says.
Gender bias is still a very real and impacting element in today's business world. And, despite our best efforts, very much still exists in many avenues of our daily lives. Recognizing these biases can go a long way towards helping us all make equitable and fair decisions.