What It Means In Canada to Get Fired For Cause 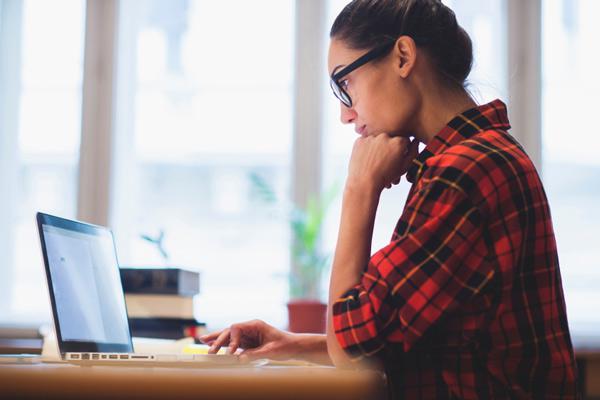 Most people who get downsized are “terminated without cause.” That can mean almost anything. The employer doesn’t have to give a reason for dismissal. Instead they pay the affected employee severance instead of providing notice.

The more severe form of sacking is getting fired. Legally it’s known as “summary dismissal” or termination for cause. Call it what you will its effects are harsh. Not only can it injure a career, but to fight it means taking the employer to court.

Do you know the difference between being let go and getting fired?

Even though it may not be mentioned in employment contracts, an implied term is that an employee may be terminated if cause is found to exist.

For an employer to dismiss an employee without providing any notice or pay in lieu of notice, there must be proof the employee has undermined the employment relationship such that the employment contract is considered to have been fundamentally breached.

The onus is on the employer to make their case. If they are challenged in court the burden of proof on them is high.

Grounds for Termination Without Cause

There are many career limiting moves that can lead to job loss. But it takes glaring behaviour to deserve getting fired for cause. Among the more common reasons are:

The conduct claimed by the employer to be cause must be truly inconsistent with the employee’s obligations to the employer. The conduct may be a single act, an omission, or a series of acts or omissions.

The Effects of Getting Fired For Cause

Someone who is summarily dismissed suffers consequences. They lose their job immediately. A humiliating march to the parking lot usually follows, with rumours trailing and reputation in tatters.

Where cause is found to exist, the employer doesn’t have to provide any notice or pay in lieu of notice. Nor will that person qualify for Employment Insurance (unless they can prove wrongful dismissal or show the allegations for cause to be false).

Beyond the financial hit there’s a stigma to overcome. It can be difficult to secure references. And there are challenges explaining to future employers why you were fired. In serious breaches there may be legal repercussions too.

To fight a summary dismissal requires taking the employer to court. Suing them for wrongful dismissal is the usual course of action.

To win, the employee would need to show that employer didn’t meet burdens of proof. A court might award an amount of notice similar to dismissal without cause.

Termination with cause is a major setback. It can take a while to restore equilibrium. A good first step is to learn from your workplace failures. Revamping the resume is next. If the job was short-term (e.g. several months or less), it may be possible to simply leave it off.

However interviews are a different story. Remember that dishonesty can lead to summary dismissal. So learning how to answer the question "why were you fired?" will be imperative.

Mistakes, even serious ones, can be recovered from. But be especially wary of those that may justify summary dismissal.