Getting Blamed When It Wasn’t Your Fault 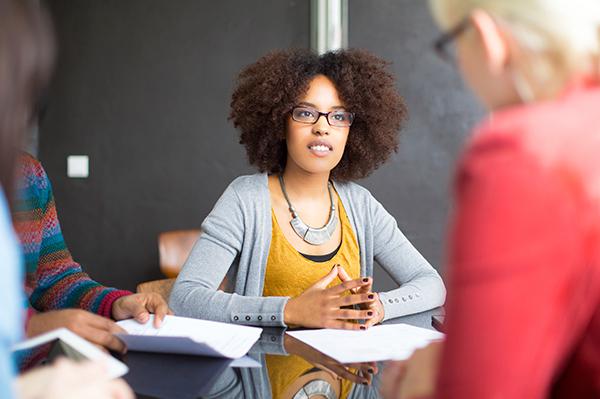 There was a foul-up at work. Somehow you got wrongly blamed for it. Now your frustration is stoked. It’s your reputation at risk, after all.

No matter that this is unfair. Being wrongfully accused puts you in a bind. What if you can’t clear your name?

Remain calm. There are steps you can promptly take to manage things. There’s little time to waste while a dark cloud hangs over you.

Upon First Being Wrongfully Accused

What do you tend to experience when first hearing the allegation? A bit of shock, probably. Confusion as to why they’d think you’re the culprit. Concern about how this will affect you. And anger that you’re being falsely blamed.

All of these reactions can leave you fuming. Except now is the time to reign in your emotions. You need to listen carefully. What specifically are they claiming you did? When and where did the transgression take place? What were the results? You’ll also want to know who else is involved.

Then assert your innocence in a composed manner. Remaining silent at this point might be misinterpreted.

If given a chance, briefly explain why you couldn’t be the person they suspect. Or request some time to collect your thoughts and gather evidence. That will give you a chance to cool off and do things properly.

Depending on how serious the accusation is, your employer may make this a formal matter. They could involve Human Resources or additional management.

Formal or not, document what’s going on yourself. Make notes on when and how the charge was made against you. Write down what you think was said. Memory fades so do this quickly and ongoingly throughout the process.

Do you want this to go on record, to reduce the chance of misunderstandings? Ask the person accusing you to put their complaint in writing and email it to you. If they don’t want to, take the initiative and send them an email noting the details of your encounter with them.

Before letting yourself completely off the hook, review your work to ensure you weren’t inadvertently at fault. Find any relevant notes, emails, texts, and other written documents. Show where you were and what you were doing when the error occurred.

Look for evidence of assigned tasks and completed objectives which will allow you to defend yourself. If needed, ask people who can support your story to give their version of events.

Schedule A Meeting To Discuss The Matter

Wait a few days to let the dust settle. Then book an appointment with the person (or people) with whom you’ll clear your name.

Bring your physical evidence, and remember important points you want to make. During the conversation, try to remain in the moment. Stick to the point. Back each of your assertions with proof.

Toward the end, ask if what you’ve provided is sufficient to close this matter. If so, could they please send you their conclusions in writing. However if they are unconvinced, inquire about what else you’d need to do.

Confront Who You Suspect Is Responsible?

In the midst of this controversy, one invisible factor will gnaw at you: the person who’s actually guilty may get away with it. So do you out them to management, try to confront them directly, or stick to showing that you’re innocent?

Taking the high road can work in your favour if you can prove you aren’t at fault. Rely on the evidence. Play up your record of contribution and reliability with that employer.

Your reputation will benefit once this is episode behind you. It can make you more likeable. And you won’t be seen as an agitator eager to point fingers at others.