How to Handle a Bad Boss 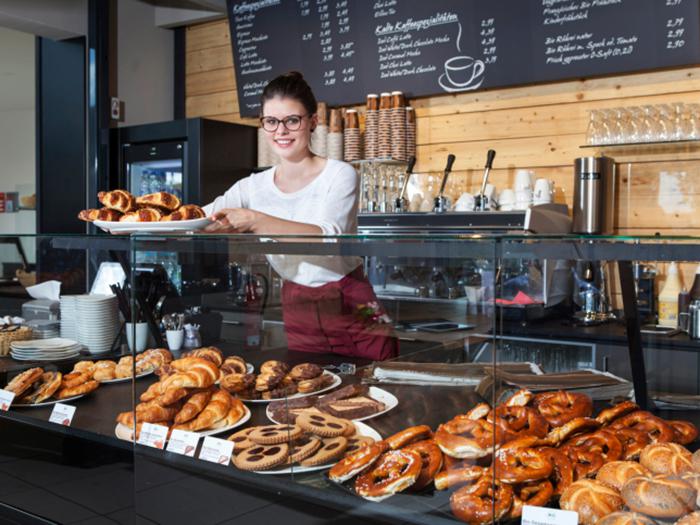 Does your boss rub his hands gleefully and lecture you if you’re two minutes late? Does she steal your ideas and take full credit for all the work you’ve done?
Bad bosses can be found at any level – from Assistant Supervisor to CEO. If you report to a micro-managing perfectionist or angry exploder, your job can become a nightmare.
The problem for you is that these bosses hold a higher rank than you. That makes it hard to stand up for yourself and challenge their authority. So it’s good to know that there are proven ways to deal with insufferable supervisors, even if you can’t stand them.
How To Recognize Horrible Bosses
Most bad bosses don’t deliberately set out to ruin your life. Yet they can easily make your workday miserable. They bark at you for small mistakes in front of your co-workers. They sit with their feet on their desk making personal calls while you desperately wait for a moment of their time. Then they humiliate you or simply fail to do their job, leaving you holding the blame.
Ultimately there are two general classes of Bad Bosses: one is simply incompetent, the other is an out and out tyrant.
Incompetent bosses have risen beyond their level of ability. They may actually have excellent technical skills, but lack softer ones like communicating and praising. Or they’re in way over their head and repeatedly make bad decisions.
Tyrants, on the other hand, tend to bully in order to get their way. Like in the the movie “Horrible Bosses” if you happened to see it. There’s a part where Jennifer Aniston, as a sultry dentist, demands sexual favours from her male assistant (whose engaged to be married), or else she’ll fire him. Now that’s abusing your power.
Handling Bad Bosses
When dealing with a bad boss, you should first try to do so constructively. Schedule a discreet talk with them and gently point out the effect their behaviour is having on you. Propose helpful ways the two of you can work together better.
Show how they’ll be seen by their own supervior as a better candidate for promotion. Be complimentary and avoid confrontation if possible: you don’t want to give your boss an excuse to terminate you for insubordination.
When Enough Is Enough
What if your boss ignores your requests to stop behaving badly toward you? You’ll know you’ve had your fill of mistreatment when you dread going into work. Eventually you may get sick or depressed due to the stress. Before that happens it’s time to explore your alternatives.
You could, for instance, ignore what’s going on and try to make the best of things. Or if your employer is large enough you might ask for a transfer to a different boss.
If that doesn’t work you could consider making a formal complaint, either to your boss’s boss, your Human Resources department (if your employer has one), or outside the company to a Human Righs agency in your province/territory. Also you can seek legal advice if you’re worried that your boss’s behaviour is jeapardizing your job.
Should You Fire Your Horrible Boss?
Resigning with dignity (aka quitting) is a final step you can take if all else fails. Essentially you’d be firing your supervisor. It’s not something you should do without a lot of forethought, as you may still need to ask them for a reference.
Should you choose to leave, try to keep your cool even if things get heated. Shy away from making accusations. Keep your departure announcement short and sweet. And if you can, have a new job lined up before you submit your resignation.
No one should have to suffer bad bosses for long. If you get a chance to watch “Horrible Bosses” you can laugh aloud as one fed up employee grabs his supervisor’s tie and tosses him out a skyscraper window. Of course it turns out to only be a dream, and the Hollywood ending has everything turns out happily. It’s up to you to make it do so in real life.