How to Handle Micromanaging Bosses

If you feel like you've had enough, don't give up just yet. 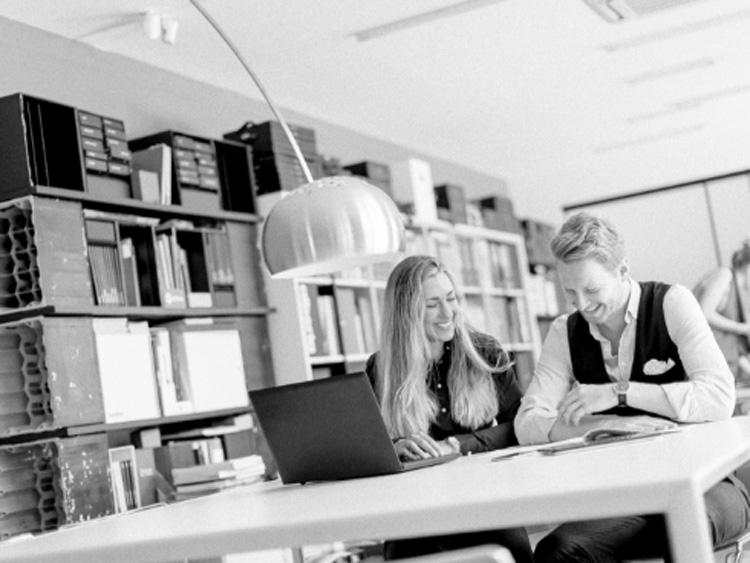 Working with a micromanaging boss can make your workplace a very stressful place.

Micromanagers feel the need to control every minute detail obsessively. They need to tell you how to do something you're perfectly capable of doing, and they hover over you as you work, waiting for a moment to critique any and all imperfect moves.

Added to the stress this kind of situation causes, managers that micromanage also rob employees of the opportunity to exercise and develop their skills, which can create a paralyzing work atmosphere.

Follow these tips for how to deal with a micromanaging boss.

Turn Your Lens Inward
Some micromanagers are most likely dealing with an issue of trust. But there's a possibility that there's something you're not doing right. Turn the lens on yourself. Take an honest look at your work performance.

Have you been arriving to work consistently late? Or have you had challenges meeting deadlines?

Your boss might really be reacting to a legitimate concern that you're not pulling your weight on the work floor. Consider anything that could lead him or her to feel you are unreliable. In some cases, it could be helpful to ask if there's something your boss thinks you need to improve on.

Beat them to the Punch
If there's no issue with your work quality, try beating your boss to the punch. If your manager consistently sends you emails throughout the day checking on your progress with a task - then beat them to the punch by sending periodic updates before they get a chance to. In general, be more enthusiastic about everything.

Communicate with your boss often; let he, or she knows what you've accomplished, what you are working on, and where you are at with it. Your boss will notice the change and see that you're going the extra mile. It may even cause him or her to pause long enough to consider whether their behaviour might have been a bit unnecessary.

Make Efforts to Understand
In a busy office atmosphere, not everything gets communicated.

Your boss might be under unseen pressure from even more finicky superiors and deadlines; missteps may ultimately go on his or her record. A kind word could be just the right antidote, just the thing to soothe her troubled exterior. Sit with your boss and mention that you understand the amount of work that needs to get done and that you've wondered if there was anything more you could do to make the process smoother for them.

Your manager might appreciate this thoughtful effort on your part and might just give you a little more space.

Let Your Boss Know How You Feel
If that doesn't work, though, then a more direct confrontation might be necessary.

It's essential that you speak to your boss when you're completely calm. Trying to talk when you're already frustrated can quickly evolve into something messy and harder to fix. Very humbly explain to your boss that you understand the challenge of managing other people but that you'd also like the opportunity to earn his trust. Suggest that he or she give you some time, say a week, during which he relaxes on checking up on you to evaluate how you perform.

If your boss is a fair person, he might hear the logic in what you're saying. On the other hand, he might see your relatively simple request as a challenge to his authority. Or he may not know precisely how to relinquish control. In that case, the next best way to deal with your micromanaging boss is to lodge an official complaint; if that's out of the question, you may simply have to swallow your pride and find a way to cope.