Q&A About Co-Workers With Facial Disfigurement 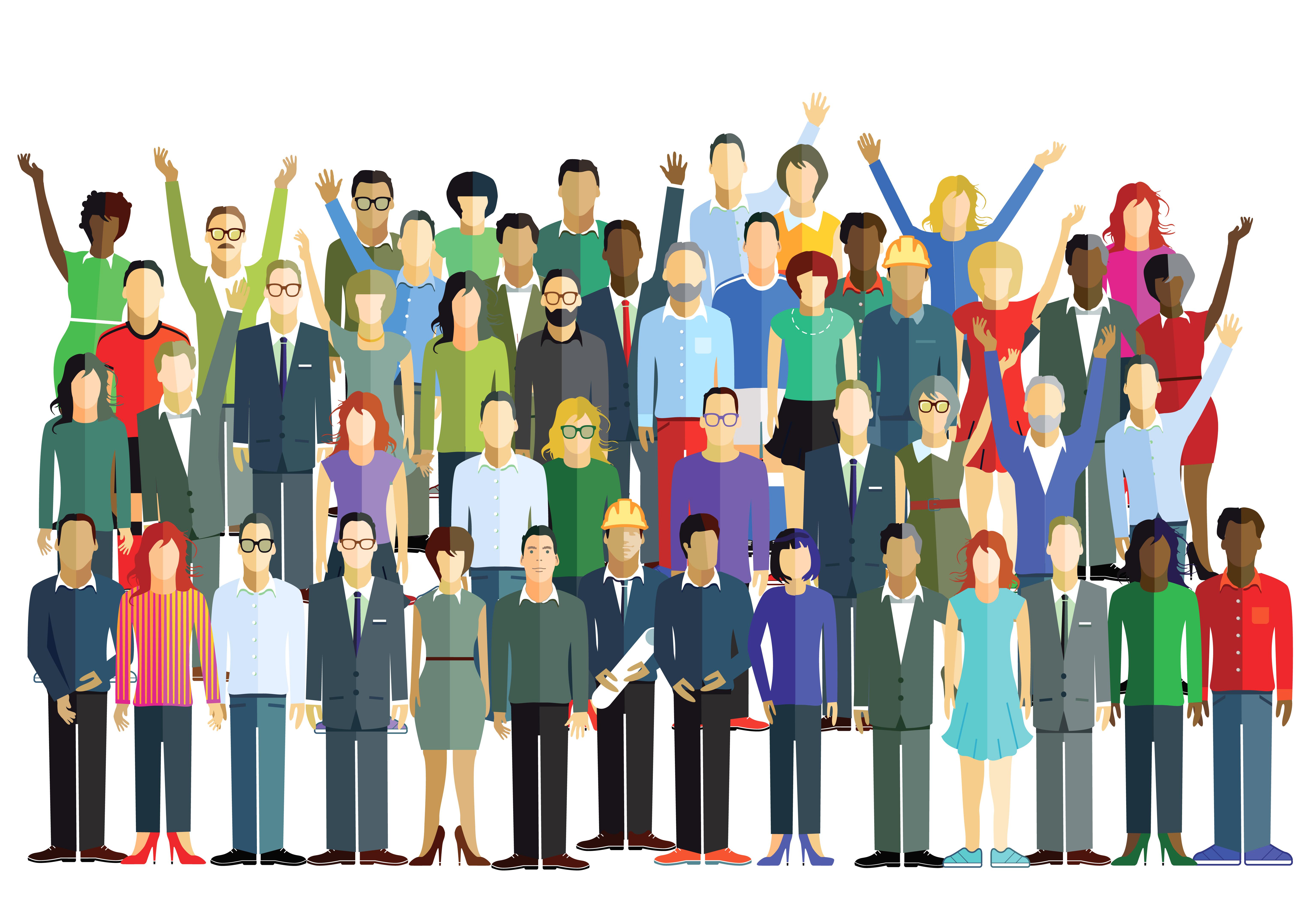 So imagine being or working with one of the many Canadians with “facial differences.” That’s a term encompassing serious scars, blemishes, and other disfigurements of the face.

There is plenty of prejudice and confusion regarding these conditions. Be the kind of co-worker that looks beyond the looks.

Q: How many people have substantial facial differences?

A: In Canada, about 1.5 million people have a facial disfigurement. Each year, an additional 50,000 Canadians acquire one as the result of trauma, accident or medical condition.

Q: Which Types Are Most Common?

A: You’ve probably already worked with someone who either has significant acne scarring, a prominent birthmark, facial assymetry (e.g. severe overbite), or burn marks.

Q: How Is An Employee With Facial Disfigurement Affected?

A: It depends on the type and severity of the condition. Many facial deformities look worse than they are. The average person isn’t used to working side by side with someone whose face has painful-looking or expression-altering features. We assume it’s probably disabling. At a minimum it must be terribly uncomfortable, right?

Sometimes yes, in which case that co-worker is probably undergoing treatement and pain management. Yet many affected people have adapted fully to their underlying condition.

Q: What If The Condition Was Acquired Later In Life

A: As with anything that substantially changes appearance in adulthood, there is a period of adjustment. Possibly anger or clinical depression might be an immediate after effect. Time-off will be necessary for medical procedures and recuperation in serious cases.

If the condition heals well, and doesn’t affect job performance appreciably, the affected person could be back at work in a reasonable timeframe. Once returned they may be sensitive about their appearance, especially at first. And they may need some accommodation from the employer.

Q: How To Aid A Co-worker With A Recently Acquired Facial Disfigurement?

A: It’s quite possible to be shocked by that person’s appearance – especially the first time you see them again. The tendency is to stare awkwardly (or turn away in the case of extreme disfigurement). Another typical reaction is to offer an excess of condolensces.

Beyond the initial response, treat the colleague like anyone else returning from a medical absence. Ask how they’re doing and offer to help them readjust to their job. Include them as part of the team to the best of their abilities.

Q: Why Can’t I Help Feeling Uncomfortable, Though I’m A Caring Person?

A: You’re not alone in having a knee-jerk response to facial differences. Studies suggest these “reactions” stem from an ancient disease-avoidance system that normally prevents us from catching illnesses. Essentially, we treat facial disfigurements like infectious diseases. As well, deep-seated fear of others who don’t resemble us is partly responsible.

These feelings usually diminish after repeated exposure. Tapping into your empathy (there but for the grace of the universe go I) can be useful too.

Q: What Is Facial Equality?

A: People with appearance differences want to be treated just like anyone else. They expect – and deserve – equal consideration when applying for jobs, promotions, and assignments where they meet with the public. It’s also a human rights issue, involving protections against discrimination.

Q: Where Can I Learn More?

A: In Canada, go to AboutFace.ca. This not-for-profit helps anyone and everyone living with a facial difference, including those affected directly or indirectly, whether it’s been there from birth or is an acquired difference.

Remember that facial differences are only skin-deep. Beneath the appearance is a fellow human being contributing to workplace diversity.