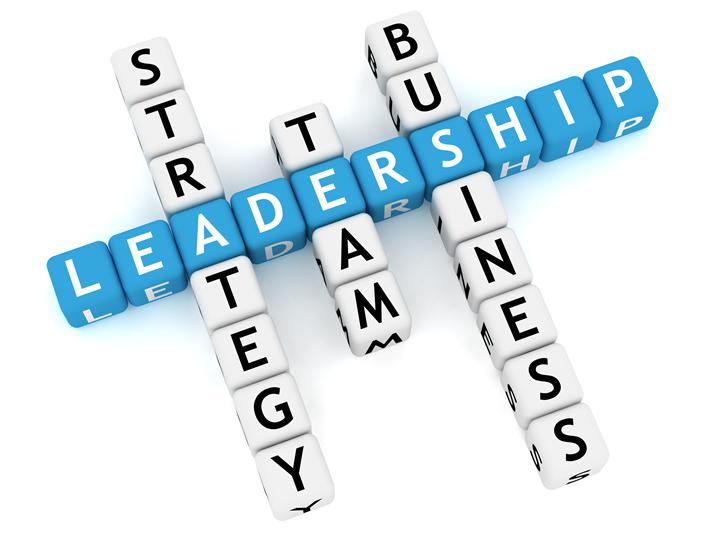 Anytime a senior member of staff leaves a company, a certain level of instability is to be expected. Employees who reported into that position begin to feel insecure about their future within the company and can’t be blamed for feeling anxious about reporting to someone completely unknown. Personally, I have been involved in a few managerial upheavals in my career and can attest to how unsettling they can be. People in the office begin muttering “he’s going to bring in his own people” and rumours erupt about how the new manager is going to overhaul the team and introduce new and unpopular ways of doing business. Of course, such catastrophizing is rarely a good use of time and energy.

On the other side of the fence is the new manager who has been hired to come in and take the reins of a group of complete strangers within a completely foreign organization. As someone who has also parachuted into such managerial positions, I can attest that they are often equally difficult for the manager involved. I have had the opportunity to take over well-established, senior teams as well as having to assume a leadership role within a very dysfunctional unit. While each situation poses its own challenges and concerns, there are a few things to keep in mind when taking on the task of managing an already-established team.

Take charge without taking over

The era of the tyrant boss and brutal top-down edicts are rapidly becoming a relic of bygone times. Sure, these managers still exist in the modern workplace but they are certainly rarer today than they were, say, 20 years ago. As such, a modern day manager needs to approach a new job in a firm but reasonable manner. Your staff will not respond well to a new manager to lays down the law in a heavy-handed and dictatorial manner. They are anxious enough with the notion of having a new boss that having an unequitable one will surely worsen things. Approach your new job with a sense of purpose but do so in a professional and organized way.

It is extremely important for any new manager to fully understand the resources that he/she is inheriting to be able to make long-term staffing decisions. It can sound terribly impersonal and harsh to “audit” a group of people but there needs to be a certain degree of detachment when evaluating human resources. Inheriting a team provides that detachment as an incoming manager will not have any strong biases or personal feelings towards any specific individual or process. As such, this is a good time to determine the relative strengths and weaknesses of the team and to begin laying the groundwork for future departmental plans.

It can be very tempting to jump into a new job and take the bull by the horns. It can also be very appealing to try and fix issues that your team regularly complain about. However, you are best served to hold out, take the time to properly survey the landscape and determine the best course of action for yourself. Without having a full contextual understanding, it can be easy to make a hasty (and incorrect) decision. I would strongly encourage you to spend the first several months at a new job listening and learning before making any decisions. You will find that you will be in a much better position to make big decisions once you have a better understanding of the environment and existing relationships.

Even if you are not going to fundamentally change any objectives or deliverables within your new team, it is important to clarify the team’s overall objectives and direction. With a new manager, a team will not be sure if their roles are going to change or if the department’s strategic goals have shifted. In order for a team to function efficiently, everyone needs to have a good understanding of their role but also have a strong understanding of where the team and organization are headed. This becomes especially relevant if any changes are forthcoming; being open and communicative will ensure a greater sense of equity and support from your staff. Even in the event of an unpopular direction, you will be better equipped to manage your team if you are up-front with them.

Much like a first date, it is not a good idea to discuss previous teams with your current team. This practice can lead to feelings of inadequacy, insecurity and jealousy. It can also make it appear as though you are not fully committed to the notion of managing the team and can be seen as looking backwards instead of forward. Of course, draw on your previous experiences as a manager but try to avoid making direct comparisons to previous situations. Addressing your current situation head-on builds trust and a feeling of long-term commitment.