Why You Should Always Schedule Interviews in the Morning 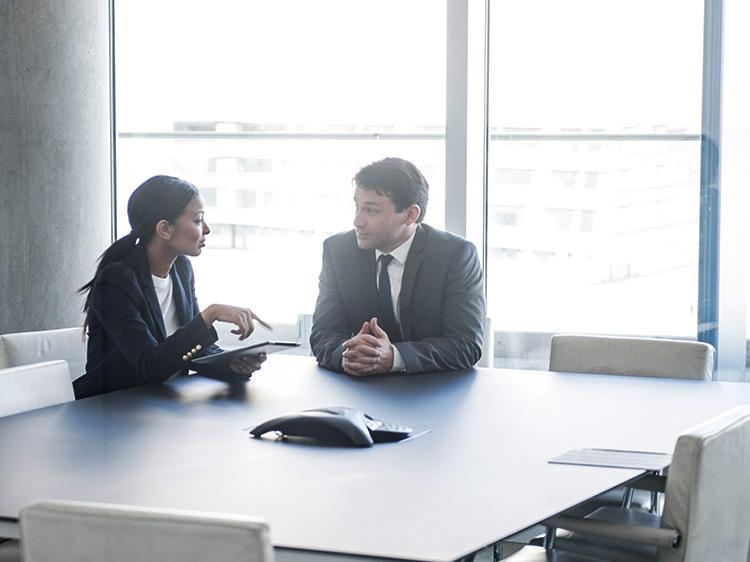 For many hiring managers, interviewing candidates can be a chore and it is often something that is performed begrudgingly. As such, interviews are often treated as a low priority and are indelicately squeezed into open slots in one's calendar. While I fully understand that performing interview after interview can become quite tiresome, it is important to recognize that there may be a better way to approach them. Over many years of performing interviews across several different industries, I have come to learn a very important lesson: a lot more consideration needs to be given as to when interviews are being held. The timing of an interview is a crucial variable that many businesses (and candidates) do not consider. In my experience, mornings are undoubtedly the best time for a candidate to meet with an interviewer.

Below are some reasons why:

Work gets in the way

I'm not proud to admit that I have sometimes conducted interviews without the proper focus or preparation. And in most of these cases, said interview has fallen in the middle of my workday, sandwiched between other meetings. Preparing for an interview is challenging enough but is made all the more taxing when the interview has to compete with other pressing matters that are part of a regular workday. Starting a day off with an interview allows recruiters and candidates to approach it without the distraction of other responsibilities.

As the day progresses, people's priorities can shift, affecting the mood or outcome of meetings. Fatigue can set in after lunch or personal matters can begin to become bigger priorities throughout the day. I've been guilty of staring at my watch during an interview late in the day as I start to lose stamina and interest in the meeting. While I have rarely seen candidates become noticeably distracted during an interview, I have seen my fair share of interviewers completely detach from the process due to fatigue or competing interests which can significantly affect an outcome. Also candidates could come in tired enough already after a harsh day ,which can hinder their possibilities too.

Over the many years that I have been conducting interviews, I have noticed that candidates are less stressed when meeting first thing in the morning. Much of this can be attributed to the fact that a morning meeting probably requires less sneaking around at their current place of employment. It also allows for less time to develop pre-interview jitters. Don't forget: We are (and should be aware) that candidates are also carrying around their work and life stresses, which impacts performance. Give them and yourself a break by scheduling your meeting in the morning to allow them (and you) to arrive feeling rested, fresh and focused.

The earlier the better

Meeting before regular work hours begin, can be a great way to kick start the day. Candidates will appreciate the fact that they will be able to carry on with their day as normal and employers will feel like their schedule is not being overrun by interviews. During recruitment drives, it can feel like recruiters can't get any work done as they have nothing but interviews clogging up their calendar. Coming in early and getting 1 or 2 interviews completed before a regular workday begins can be very liberating.

Mornings can be social

I have noticed that early morning candidates are more likely to accept the offer of a drink. If you are the candidate, do not be shy in accepting one. It can be somewhat subliminal, but sharing a morning coffee during an interview can serve to relax and allow the interviewer to set a more informal tone.

Interviews can often be awkward for both the interviewer and candidate but allowing for a brief social interaction over a morning coffee can help set the tone for a friendly and productive meeting and who knows, maybe your dream job too!