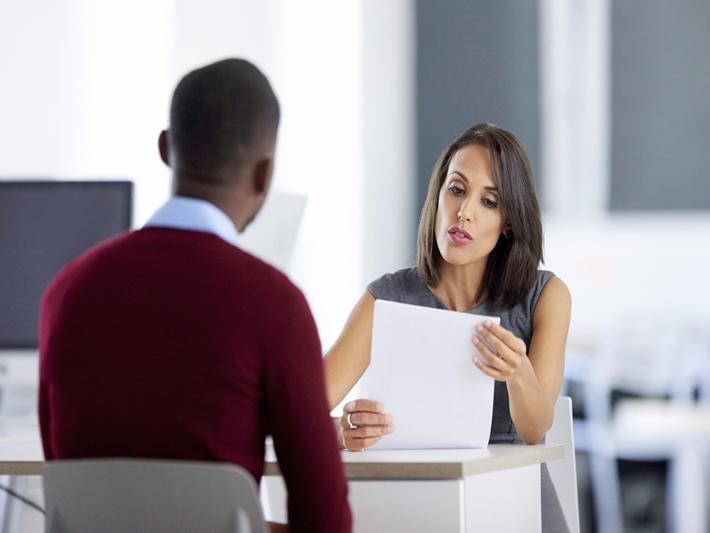 Should you bother writing a cover letter? It’s a question being asked often these days. With the popularity of social profiles and resume scanning, cover letters are under scrutiny.

Candidates wonder if it’s worth the effort: maybe their carefully crafted letter won’t get read. Recruiting firms might only pass it on to employers if asked for one; if employers are swamped with resumes, they may consider the cover letter unnecessary.

Yet strong arguments remain in favour of preparing a tightly written cover letter. Here’s what three Canadian specialists have to say.

Tara Orchard is a career coach and social media specialist. Now located in Winnipeg, her wide-ranging clientele is from across the country.

According to Tara, it is always useful to create a formal cover letter. “Although you may decide not to include a copy with your application, it forces you to focus on the key points of who you are and what you have to offer.”

Tara adds that parts of the cover letter can be applied for other purposes. “Portions can be inserted into your social media profiles, used for introducing yourself while networking, or when replying during interviews.”

She suggests that you include a cover letter when responding to posted advertisements. Also when making unsolicited applications to employers. That way you cover your bases if one is required.

As for style, “I prefer first person conversational,” says Tara. “For instance, my phrasing would be ‘I am an accomplished motivator’ rather than starting with ‘Ms. Orchard is…’” Letting some of your personality show can serve to humanize you. See these Monster cover letter examples for reference.

If You Do Send a Cover Letter, Make Sure It’s Well Written

Howard Scholl is a senior IT recruiter in Montreal. He works at MaxSys Staffing & Consulting, which operates in 12 cities around Canada.

“There are two streams of thought regarding cover letters,” says Howard. “If written compellingly, they’re a powerful tool to help secure an interview. But if done poorly you could knock yourself out of the running.”

A well-written cover letter does the following, according to Howard: it complements your resume and social media presence, pulling out the highlights most relevant to the position you’re applying for; and it should include some evidence that you have researched the employer.

“Correct grammar and spelling are also important when evaluating your application,” Howard says. He’s seen many instances where qualified candidates harm their chances by not proofreading adequately. That affects the impression an employer will form.

Howard points out that typical IT applicants rarely include a cover letter. Employers care more about qualifications and experience. However this changes at more senior levels of information technology. Job seekers for those positions should show they can express themselves clearly. “IT directors, senior project managers and executives must be able to articulate more than their certifications and technical skills.”

Daisy Wright is the author of two respected career books, No Canadian Experience, Eh? and Tell Stories, Get Hired. She operates out of the greater Toronto area.

This specialist agrees that debate over cover letters continues. Some employers want them, others do not. “For example,” says Daisy “if you apply for a job with the Ontario government, they ask that you include a cover letter in the same file as your resume. Whereas the municipal government where I live, in Brampton, only wants a resume.”

Due to these varying preferences, Daisy recommends sending a cover letter unless the employer specifies otherwise. “Beyond responding to a job and using language from the posting, you can explain any gaps or special situations revealed by your resume.”

This can refer to job-hopping, or time off for things like a sabbatical or family care. Addressing these in the cover letter lets you explain the circumstances.

An alternative to a full cover letter is an e-mail cover note instead, observes Daisy. “Many people will take time to read a concisely worded e-mail, especially if it has a gripping subject line.” So consider including three shortened, customized paragraphs of your cover letter in the body of that e-mail. Then mention that your resume is attached.

“You can spice up the cover letter by opening with an attention-grabbing question or very short story,” adds Daisy. “Done right it can stand out and put you top of mind.”