Learning From Your Workplace Failures 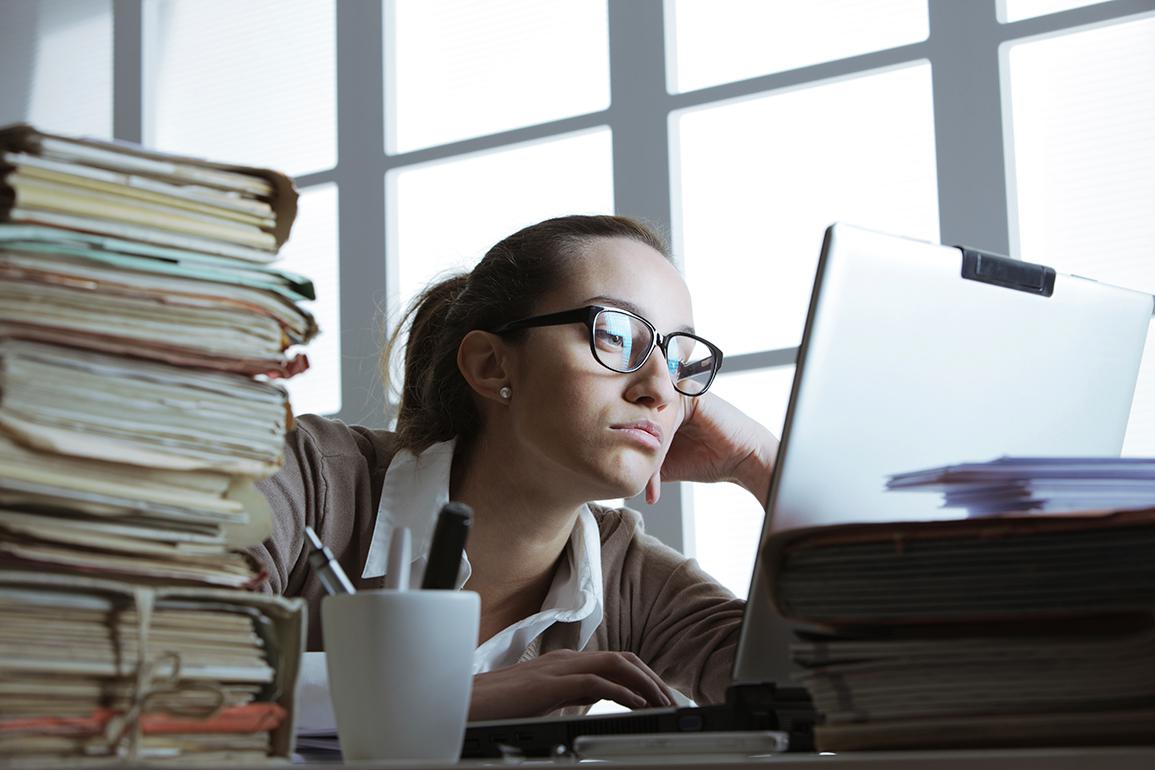 “To err is human.” If only this saying could excuse you for making mistakes at work. Such failures can bring severe consequences. Learning from them quickly can save you future pain.

Reflecting on your actions is the way forward. Once you understand why things went south, steps can be taken to prevent a repeat.

Clear the Deck Of Distorting Emotions

Analyzing what went wrong takes a cool head. Easier said than done when the boss is still livid. Or when you’re worried the mistake will get you fired.

Try adding some distance before investigating. Briefly unplugging from work can help (if you can). You want to give yourself conditions that reduce bias. Otherwise emotions like fear and self-preservation can get in the way.

Start with an objective look at the failure. Which exact steps were taken or missed? What were the actual (not anxiously imagined) results?

Breaking down the event this way makes it simpler to explain. You can pinpoint who did or said what. The when and how come next. Note as many details as needed to reconstruct accurately.

One reason it’s tough to deal with failure is accepting blame. Someone must answer for why work mistakes were made. If that person is you, there can be damage to your self-image.

Still, the core issues remain. Why did you forget to send that presentation on time? Why didn’t you warn the other workers of possible dangers?

Your actions are affected by multiple factors. Knowledge and beliefs, for instance. Personal motivations too. Without uncovering these your analysis will lack pivotal data. You may reveal the offending incidents. But you won’t fully appreciate the causes.

Along the procedure chain to failure, some links may have been within your power to change. Others weren’t. Begin by focusing on actions you could have influenced or controlled.

Let’s take “warning other workers about possible dangers” as the example. There are many ways to prepare for future hazards and risks. These include posting notices and reminders. Providing training to affected staff. Eliminating the more obvious perils.

Maybe though the fault lies within you. If you didn’t know how to circumvent the slip-up, ask more basic questions next time. If you were too busy or distracted, study how to manage priorities. Sometimes it’s just a matter of brushing up on communication skills. Or asserting yourself even though shy. In any case it comes down to learning from failure.

Beyond attempting to repair the mistake, your reputation needs fixing as well. Being viewed as unreliable (or worse, sloppy and incompetent) is a career killer.

If you’re lucky, all you’ll have to do is recover from a silly workplace mistake. That requires common sense and a bit of extra effort.

Restoring your image is a different matter. That could take a while. It will likely involve re-proving yourself on each new assignment and activity. Meanwhile expect to be treated as if on probation. Which means your attitude and productivity are all-important.

Getting Blamed When It Wasn’t Your Fault

There are occasions when, even though you had no influence over events, you get blamed when they go amiss. Dealing with failure of this kind takes personal awareness.

The error here is this: you didn’t manage to protect yourself from being scapegoated. It could be that you’re unpopular or disrespected. Possibly you didn’t play politics sufficiently.

Whatever the reason, it’s worth finding out why. Clearly you’re more vulnerable than it seemed. Some effort has to be made to shore up your position.

An alternative is to find an employer that regards you as more valuable. After all, why stay put if you’re shackled with blame regardless of your contributions?