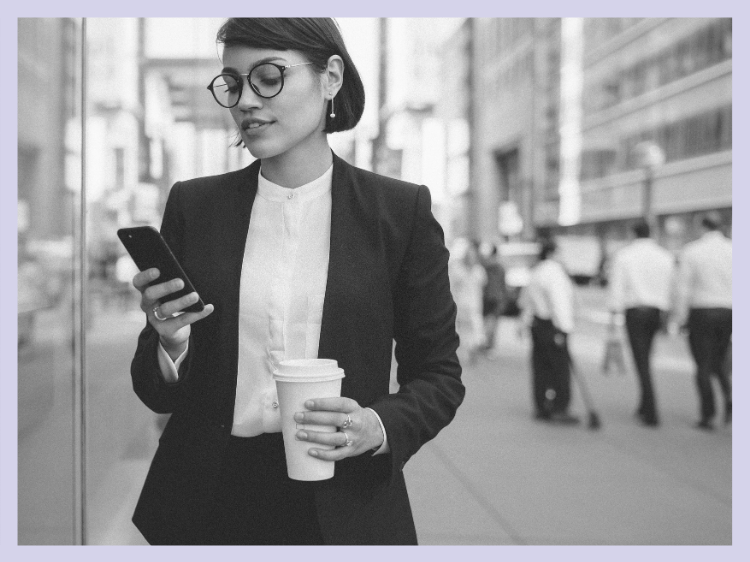 Be prepared for your next phone interview.

You just got word that you landed a job interview with a company that really interests you -- only there’s a slight catch.

You won’t be meeting with your interviewer(s) face to face. Instead, you’ll be taking part in a phone interview, the results of which will determine whether you’re invited to meet with company representatives in person.

Many companies use phone interviews as an initial employment screening technique for a variety of reasons. Because they’re generally brief, phone interviews save companies time. They also serve as a more realistic screening alternative for cases in which companies are considering out-of-town (or out-of-province and foreign) candidates.

So the chances are pretty good that, at some point in your job hunt, you’ll be asked to participate in a 20- to 30-minute phone interview with either one person or several people on the other end of the line. In many ways, the way you prepare for a phone interview isn’t all that different from the way you’d get ready for a face-to-face interview -- save for a few slight additions to and modifications of your list of preparation tasks.

Here’s what to do:

1. Treat the phone interview seriously, just as you would a face-to-face interview.

A phone interview seems so informal on the surface that it can be easy to fall into the trap of "phoning it in" -- i.e., not preparing for it as well as you would for an in-person interview. Don’t get caught with your guard down. Be sure to research the company, study the job description, and practice your responses to anticipated questions, just as you would for any other interview.

2. Have your resume and cover letter in front of you.

You’ll almost certainly be asked about some of the information that appears on these documents. You might also want to have in front of you any supporting materials that relate to information in your resume and cover letter, like documents you’ve designed or written, a portfolio of your various projects, or the written position description from your past positions.

Jot down a few notes about the most critical points you want to make with your interviewer(s). Are there certain skills and experiences you want to emphasize? Do you have certain interests or passions you want your interviewer(s) to know about and understand? Be sure these pieces of information appear on your crib sheet. Then touch on them during the interview, even if your only chance to do so is at the end of the session when the interviewer asks you if you have any questions or anything to add.

4. Get a high-quality phone.

This isn’t the time to use a cell phone that cuts in and out, or a cheaply made phone that makes it difficult for you and your interviewer(s) to hear and understand each other.

5. Shower, groom and dress up (at least a little).

Odd advice? Perhaps. But focusing on your appearance, just as you would for a normal interview, will put you in the right frame of mind from a psychological standpoint. You won’t do as well in your phone interview if you’re lying in bed, for example, or if you’re draped over your couch in your pajamas.

6. Stand up, or at least sit up straight at a table or desk.

Again, there’s a psychological, frame of mind aspect to consider here. But on a more tangible level, research has shown that you project yourself better when you’re standing up, and you’ll feel more knowledgeable and confident.

Phone interviews can be tricky, especially since you aren’t able to read your interviewers’ nonverbal cues like facial expressions and body language during the session -- a big difference from the typical interview. But if you prepare well for your phone interview, you won’t need to read anyone’s nonverbals to gauge your performance. You’ll know for sure how you’ve done because you’ll be invited to a face-to-face interview, where you’ll have yet another opportunity to prove you’re the best person for the job.