If you aren’t making at least this much an hour by province, something may be amiss. 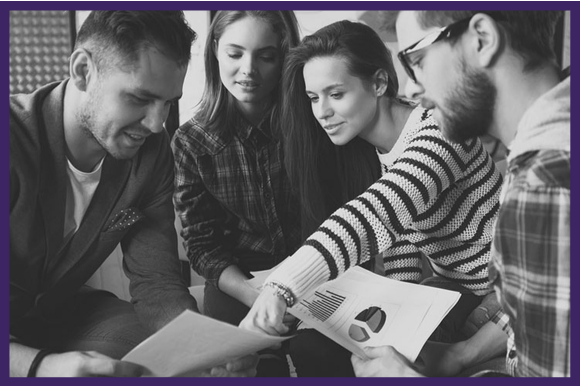 If you’re earning minimum wage and think you’re at the bottom of the food chain, don’t feel lonely. Nearly 1.6 million Canadians – that’s about 10% of all salaried employees – took home the lowest hourly wage legally payable to most people.

Under Canada’s Constitution, enacting and enforcing labour laws (including minimum wage) rests individually with the ten provinces and three territories. They’ve got this power by federal legislation.

Every year each province and territory reviews its current rate. The political party in charge decides on whether to bump up the wage or keep it stagnant. Factors such as inflation, unemployment, politics and happenings in other jurisdictions get figured.

For Nova Scotia in 2020 and 2021, the wage will increase by about 55 cents each year. Ontario’s eligible for a tweak every October 1st as of 2020. Saskatchewan is too, and it uses CPI as the measure.

Most provinces have their own rules that either kybosh some kinds of workers from minimum wage coverage or allow lower minimum rates for some.

Check your province’s laws for exemptions for employees who -

A bit more than one in three minimum wage workers has a post-secondary degree or above. Nearly 60 percent of minimum rate earners are young folk aged 15 to 24, and almost as large a share of them lives with a family. Women represent disproportionately in low wage jobs – fully one-third earn less than $15/hr, compared to only 22% of men.