Minimum Wages Across Canada In 2017 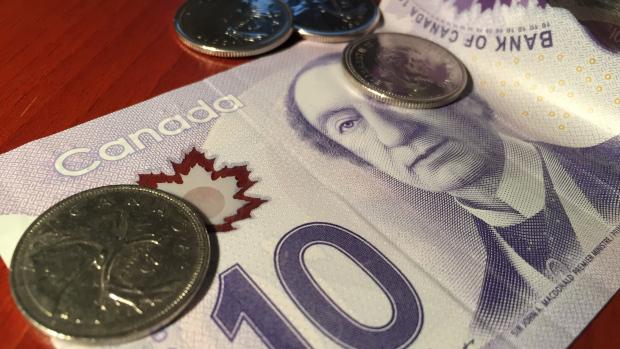 You normally have the right to be paid a minimum wage. Applicable legislation exists in every province and territory as part of employment standards legislation. The rate is the lowest amount per hour employers can pay employees covered by the statutes.

Under Canada’s Constitution, responsibility for enacting and enforcing labour laws – including the minimum wage – rests individually with the ten provinces and three territories. They’ve been granted this power by federal legislation.

Every year each province and territory reviews its existing rate. The political party in charge decides on whether to provide an increase or not. Factors such as inflation, unemployment and developments in other jurisdictions are taken into account.

Millions of Canadian workers are not covered by minimum wage laws. Self-employed workers, independent contractors, students in training programs, supervisory and managerial employees, registered apprentices and salespeople paid exclusively by commission are usually not covered in any province or territory.

Most provinces also have their own rules that either exclude some kinds of workers from minimum wage coverage or allow lower minimum rates for some.

Across Canada overall there were some 1.25 million people earning minimum wage, or about 8 per cent of the country’s 15.3 million salaried employees.

Nearly 60 per cent of minimum wage earners are youths aged 15 to 24, and almost as large a share of them lives with family. Women are disproportionately represented in low wage jobs – fully one-third of women earn less than $15 / hr, compared to only 22% of men.

Trends To Watch For

In Canada minimum wage rates are becoming controversial. Low-wage and temporary jobs with no benefits increasingly account for a portion of this country’s paid work. To counter the increase in “precarious employment,” most provinces are looking at solutions.

One possible idea being floated is a “living wage.” Essentially it would be a minimum wage across Canada set around $15.00 per hour. The effect this would have on hiring and employer profitability is currently being debated. It would, though, provide many workers with more dollars to purchase goods and services.