Is Moving To A Different Province In Your Plans?

Compare The Cost Of Living Before Deciding 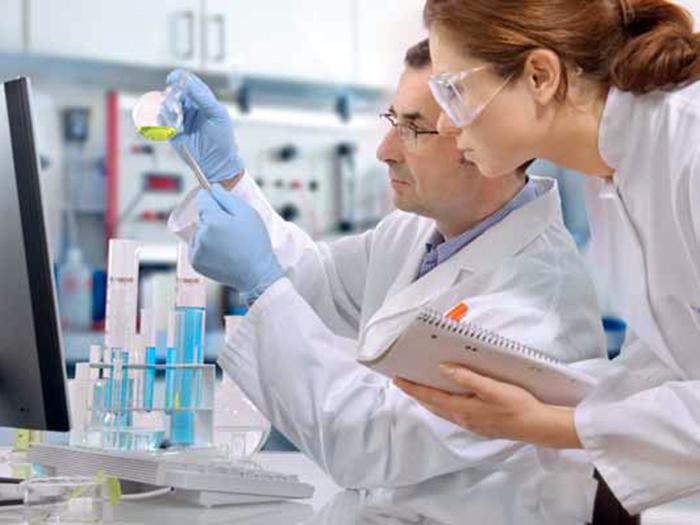 
Every year, about 1% of Canada’s population moves from one province to another. That’s over 300,000 people annually.
A portion of these “interprovincial migrants” move to look for, or start working at, a higher paying job. They may figure they’re better off earning more in one province than another.
On the surface that makes sense. Yet it’s definitely not the whole picture. When calculating if you’re better off moving or staying, there are other factors that figure in the comparison.
The Cost Of Housing
A higher salary can easily be eaten up by soaring housing costs. A good example is Calgary Alberta. In boom years there – when oil prices are high – salaries are among the highest in the country. And there are plenty of jobs to be had.
The problem is that house prices spurt up like a geyser. Back in 2004, the average detached home price in the city was $227,000. By the end of 2013, it had skyrocketed to over $500,000. And that’s if you can find a place. There’s been a shortage of new listings on the market. Rental units are also hard to come by, so rents have risen too.
Transportation Costs
If you commute to work, the costs are important. Transit fares, gas prices and length of commute should be looked at.
Basic transit fares vary considerably from city to city. A monthly pass in a small municipality can cost as little as $65. Compare this to a city like Toronto, Ontario, where you may have to travel through several fare zones on the way to work, with monthly passes nearing $130. Yet a similar pass in Montreal, Quebec runs under $80.
Gas prices can add up too if you commute a fair distance. A recent comparison showed that if a liter of gas in Regina, Saskatchewan, costs $1.15, that same liter in Montreal would run you $1.41. If you need to drive further each day to work in Montreal than in Regina, you’ll be paying hundreds of dollars extra per year (or over $1,000, if you own a gas guzzler).
Provincial Taxes
At the federal level, everyone pays according to the Canadian income tax rate schedule. But each province differs in the tax rates it charges.
If you lived in Newfoundland and Labrador, you’d be paying 7.7% on the first $33,748 of taxable income, plus 12.5% on the next $33,748. Contrast this to Manitoba. There you’d pay 10.8% on the first $31,000 of taxable income, plus 12.75% on the next $36,000.
Assume for a moment your yearly taxable income was $40,000. In Newfoundland and Labrador you’d be paying provincial income tax of $3,380. For Manitoba you’d be shelling out $4,495, an extra $1,115 per year.
Money’s Not The Only Reason To Change Provinces.
When should you consider relocating for work? When there’s a shortage of suitable jobs for you locally. If you have family in another province that you miss. Or if you can make more money overall. This includes whatever you might negotiate for relocation reimbursement.

Switching provinces for work is not always a financial decision. But if it is, don not overlook what your real earning power is once adjusted for other factors.