How to Deal with a Work Nemesis?

You have the option to try and block them from being hired, but should you? 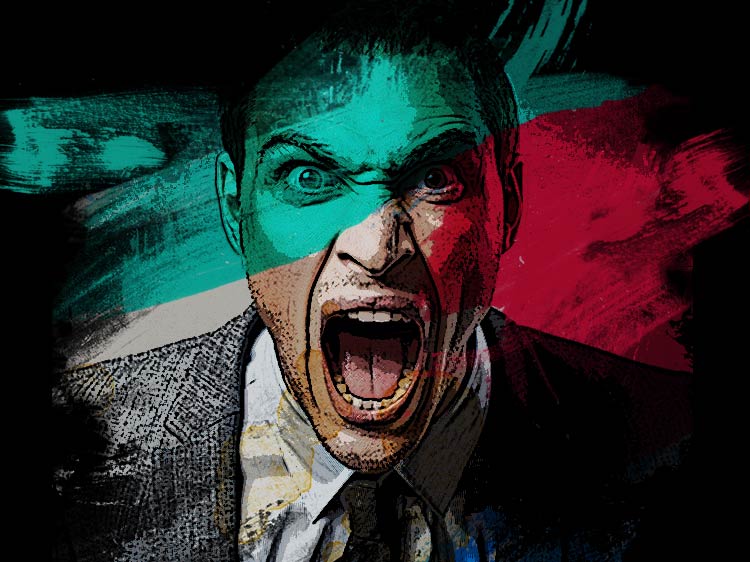 There are times when your loyalty is tested at work. Like when it gets split between protecting your employer and looking out for yourself.

This can happen when you find out an old enemy is applying to work at your company. Do you raise the alarm to avoid a personal conflict? Or stay quiet and hope for the best. Whichever path you take there’ll be consequences.

The word “enemy” is a strong one. It applies to someone you dislike so much it could turn into hatred. Also implied is that the person is a menace to you or something you value. Emotions need to be managed here.

Think about why you have such a negative opinion of your adversary:

Now it’s time to triage – do a ranked sort – of the situation’s urgency.

Is Your Enemy a Manageable Nuisance?

Everyone ends up working with difficult colleagues at one point. They may constantly kiss up to the boss, or bad mouth you behind your back.

There are ways to deal with annoying people at work. Reframing is one method, where you come up with a list of contributions they make. Discreetly asking them to do less of what frazzles you is another.

The point is they don’t pose an imminent threat to you or your employer. So if you raise a flag it could backfire. You might be viewed as lacking people skills to resolve (or accept) irritations. Or as letting a personal grudge interfere with the employer’s selection process.

Do They Pose a Danger to the Employer’s Integrity or Safety?

Stakes rise if you know that your foe is a genuine risk to the employer. You might have a duty to inform before a hiring mistake is made.

Let’s say you know for a fact that the person has done something unlawful at a place they’ve worked. Stealing money or committing an act of physical violence, for instance. Depending on your level you may have a duty of responsibility to alert your employer right away.

Keep in mind that this hinges on your opponent’s actions being unlawful, and that you have verifiable proof. If you merely suspect the facts, or their behaviour was legal but against that employer’s code of conduct, you’re on shakier ground.

What if you can prove they’re guilty of bad non-criminal behavior? Talk this over with your boss or someone in HR as a hypothetical. You might ask: “What if you knew that someone applying for a job here was guilty of a serious breach at another workplace?”

Keep the discussion factual, not personal. If you can’t produce evidence to back your claim you risk defaming the rival. There’s a chance that person could sue you if they aren’t hired yet learn about your intervention. Should they get hired anyway and discover your deed, it could worsen the animosity between you.

Will Your Foe Directly Threaten Your Job?

A nemesis is a foe who’s intent on seeing you suffer. If that person gets hired where you work you’re in for trouble.

That still doesn’t mean you should tarnish their chances. There are plenty of techniques for working with people you can’t stand. You can even take steps to protect yourself from a sabotaging co-worker.

Before Sounding the Alarm

It’s understandable you’d want to thwart an enemy from becoming your colleague. Except you expose yourself to some risk by doing so.

Think twice before sounding the siren. Ensure that your motives aren’t suspicious. Remember too that building a strong case against the adversary doesn’t guarantee they won’t be hired.

It might therefore be better to reach out and attempt to make an acceptable peace with them. Might as well be proactive than sit back and just hope your foe has changed their wicked ways.