The Myths and Realities of Working in the Public Sector 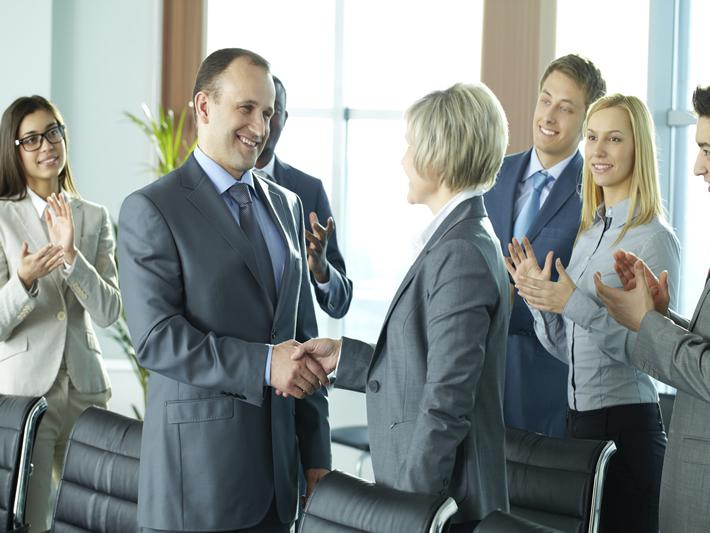 By the time I interviewed for my first public sector job, I had spent the preceding fifteen years working in the private sector (with a great proportion of that time working within the start-up sphere). As such, I had built up some pretty strong preconceptions of what a public sector job would be like. And, unfortunately, these inclinations were mostly negative. Maybe Seinfeld's Newman or Patty and Selma from The Simpsons had negatively stereotyped and influenced my already-strong suspicion that public sector employees were lazy and unapologetic. In my mind, most government jobs were rigidly officious that did not blend well with my entrepreneurial background. Nevertheless, I was intrigued by the proposition and, within a couple of weeks, was staring at an offer. Since accepting the position, I have learned a great deal of what working in the public sector is really like and can address many of the myths and realities of what it is actually like.

As a writer for Monster, my finger is firmly on the pulse of the current job market. As such, I am keenly aware that my equivalent position in the private sector can pay up to 25% more than what I currently earn. At first glance, you may think that I must be nuts to do nothing about it. However, the reality is that there are many elements that keep me happily in place. As I have written before, your overall compensation package is more than just your base salary: there are many other factors that need to be considered, such as health benefits and work-life balance. And a public sector job can often provide a better overall package. For instance, I have a robust health benefits plan, am enrolled in a generous pension plan and don't work on Fridays during the summer. If you work in the private sector, I am sure you can admit that these types of benefits are quite rare.

It is widely accepted that a public sector job can be for life. Anecdotally, I can confirm this to be the case: the colleagues who occupy the two nearest offices to mine have been working for our organization for 25 and 35 years, respectively.  A Fraser Institute report confirms these observations: in 2013, 3.6% of Canadians employed in the private sector experienced job loss compared to only 0.7% of those employed in the public sector. It is no myth that working for the government offers more stable and career prospects.

While a public sector job can be very secure and offers some great benefits, it has often been accused of not driving innovation. Unless you are working in a specialized field or are in the military, I would likely concede this point. Many public sector jobs rely on the use of dated technology or are many years behind private sector standards. As a former small business owner, one of my greatest thrills was looking for creative solutions to new problems. In the public sector, it is certainly a lot harder to pivot or find alternative ways of doing business. Working for the government is akin to trying to change the course of a very large ship: it can be done but it may take great effort.

As our operating budgets come from the provincial and federal governments, we have an obligation to provide full visibility into how we are allocating our resources. As such, every budgetary decision that I make is inserted in to a public record. Now, I am not saying that this is a good or bad thing; I am merely saying that procuring budget for staff and projects can be difficult, time-consuming and require rigorous justification. In the private sector, adding a new staff member to my team could be as easy as posting an ad on Monster. In the public sector, it can take months (if the budget is even approved in the first place).

When I informed my friends and family that I had been offered a government job, they all rejoiced and felt that I had been given a golden ticket. While I (initially) didn't share their enthusiasm, I quickly learned to recognise the benefits. To wit, a public sector job can actually represent more than a job: it can be the entry point to a career. Public sector organsiations can be huge and offer employees enormous opportunities to grow.

Often, the key is simply getting a foot in the door and then growing from within.