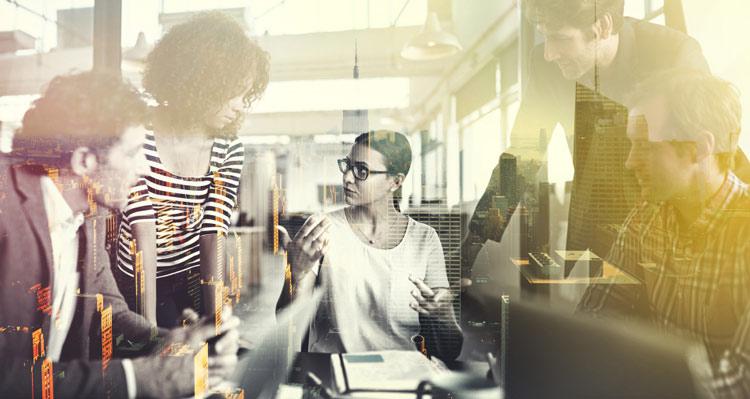 Here are two common myths. In a salaried job with benefits, there’s no extra pay for overtime. And in hourly positions, employers automatically pay you for more than 40 hours a week.

Fact is there’s a lot of confusion about overtime laws in Canada. Not everyone qualifies for time and a half beyond regular hours. Many who are eligible never assert their rights.

You may not be sure if you’re getting paid fairly for extra effort. If so you’re in good company.

Labour laws differ from province to province. Usually though anyone who works more than 40 to 44 hours per week is owed overtime. The rate for this is one and a half times the standard amount.

The law makes few distinctions about who qualifies. It’s commonly thought that only hourly workers are eligible. In truth everyone, even if on salary or commission, is technically owed compensation for extra hours worked, unless exempted by law.

If an employee has managerial responsibilities, they generally do not qualify for overtime. Neither do professions such as lawyer, dentist and architect.

But looking at lists of overtime exclusions by province can be mind-boggling. According to Canadian Business magazine, in British Columbia “high-technology professionals” can’t get overtime. Same in Ontario, where it also applies to swimming pool installers, ambulance drivers, mushroom growers and janitors.

Meanwhile a bunch of investment advisors are suing for overtime in a class action suit. As are bank tellers and others.

Where It Happens Most

Temporary Foreign Workers, new immigrants, youth and the financially challenged are all fair game. Take the case of Muhammad Naseem. He came to Canada from Pakistan as a

Temporary Foreign Worker in 2009. Now he is suing his gas station boss. Naseem’s claim says he was forced to work about 100 hours per week - not a penny of overtime paid.

Labour lawyer Fay Faraday says the problem of worker exploitation goes far beyond that instance. “The erosions of rights that we’re seeing are something that happen on quite a widespread basis but the workers who are most vulnerable are workers who are in what we characterize as precarious employment,” Faraday told TV journalism show16×9. “Work that is low-paid, part-time, temporary agency work, migrant work, being asked to do excessive amounts of overtime, not being paid for overtime.”

1) Getting paid a fair and fixed salary eliminates overtime pay. Wrong. Most salaried employees are not required to formally record their time. Yet an employer is still responsible for calculating and paying non-managerial employees for extra hours that qualify.

2) An hourly worker can expect to get paid for every hour of overtime automatically. Untrue. Lots of unscrupulous employers hope staff will forget to put in for time and a half.

If You Think You Are Missing Out

There are all sorts of pressures to avoid complaining about unpaid overtime. Among these are fear of losing out on promotions, raises and choice assignments.

To stand up for yourself, document your hours and any related communications with management. What requests is your boss making? How much overtime are you putting in but not getting paid for?

Review your employment contract to see if it covers this topic. Then speak to an employment lawyer for free or minimal cost. Most provincial law societies offer such a referral service for a ½ hour consult. Possibly you qualify for legal aid or pro bono services.

People often complain about being overworked and underpaid. When it comes to getting properly compensated for extra hours, those complaints may have legal merit.

Do be careful if you plan to assert your rights in this matter. Confronting an employer that’s exploiting you isn’t easy. But if you don’t, all that overtime you’re owed may just go unpaid.