Political Etiquette In The Workplace 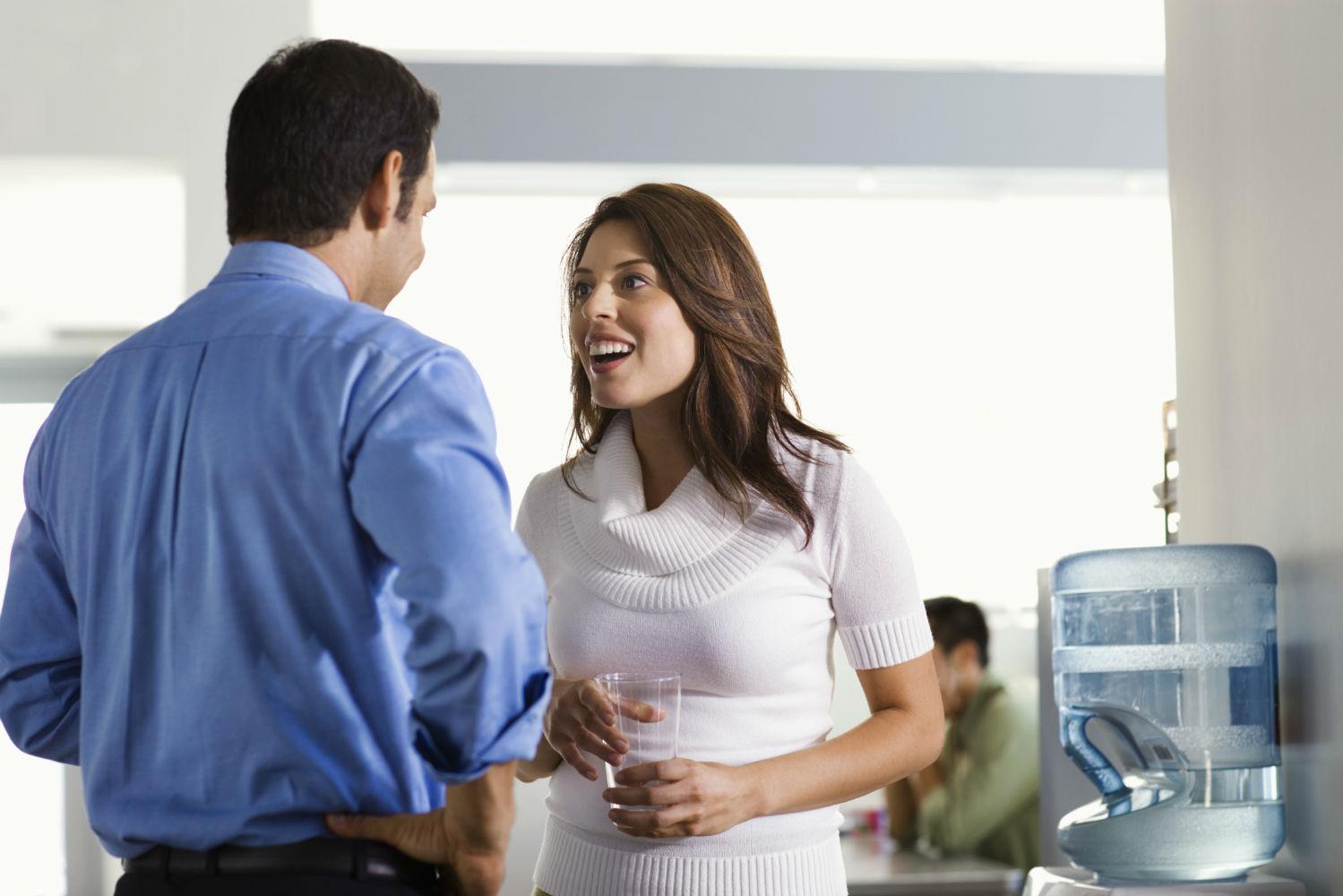 During election season, you don’t have to search far to see or hear political campaigns as they weave themselves into our lives. While I do agree that it’s an important topic that deserves our attention, there’s a right way - and wrong way - to go about discussing and showing your support; especially when it comes to talking politics in the office.

I personally was brought up in a household in which when we asked our parents who they were voting for, we were politely told that it was none of our business and that one day, when we could vote, we would have the same choice about whether we’d like to disclose that information. That was long before social media became a hotbed of discussion and news, where candidates (and their supporters) took to tweeting and posting about why their platform was superior to all others.

With this level of transparency and openness, political choice and consideration has been flung wide open to the masses. This not only includes our friends and families, but also our employers and work connections. This means your political opinions and how you choose to express them can sometimes land you in hot water depending on how you conduct yourself offline, and what’s appropriate to be sharing with this audience.

I’m not here to suggest you not express an opinion, because really, that’s a crucial and substantial part of democracy. I am here to provide some tips on how to effectively navigate the political etiquette in the workspace and how to be mindful of what you post – especially with some of the trends that tend to come around close to the big day.

Everyone loves a fun, catchy, or humorous creative interpretation of a photo, especially if it’s topical and of general interest; however, sharing a photo where a party candidate’s head is photo-shopped onto a monster or creature is probably not going to be well-received – especially if that leader is your boss’ choice on Election Day.

Assuming the sitting PM is the incumbent for their party, RSVP-ing to an online events dedicated to the possible ouster of the prime minister is a crass way to make your opinion known, while having the potential to offend those who do support that party.

Yet another popular trend is blatant threats and political attacks against party leaders and candidates that have nothing to do with the platforms themselves. Posting what you would do to a candidate if you met them in person is not only offensive; it could also be construed as a liability. Keep in mind that what seems to be a harmless or funny post now could be seen by an employer (current or prospective!) down the road. Remember that job candidates are often screened through social media and this is a red flag waiting to happen.

One of the oldest workplace rules is not discussing politics or religion in the office. Getting into a heated spat with a coworker who does not share your views is both insensitive and disrespectful to their views. It can also be harmful to your relationship and the morale of the office in general. I can’t stress enough that you will likely still be coworkers after the election – so don’t foster bad blood that could continue past it!

Last but not least, remember that your employer must give you time to go vote on Election Day, so make sure not only to exercise your right, but also display proper etiquette when casting your ballot.