Quality of Life Versus The Big Bucks 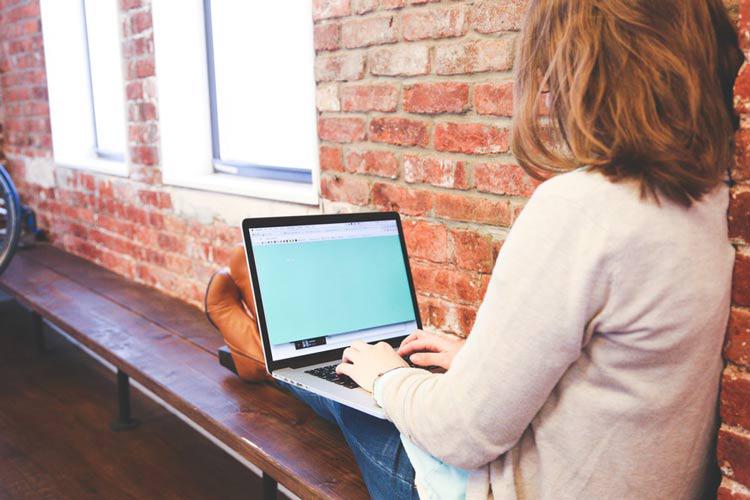 We spoke to two people who left top salary employers for similar jobs that paid less. Without doubt each of their transitions was challenging. One was earning lots of money. The other wasn’t. However both now say that they are happier – and healthier – than before.

Here are their stories in brief.

Maude Dalmather – Burned Out But Determined

“I was living the high life for more than a decade,” reports Maude, a senior manager in the oil and gas industry. “There was access to a large expense account. Frequent first class trips for business. I felt special, like royalty.”

Then Maude’s boss was downsized and a new supervisor was inserted. Quickly there was a different tempo. Things sped up as the new executive asserted their authority. “It was like all of a sudden someone switched gears into overdrive,” says Maude. “We had already been working evenings and weekends beforehand.  Now we were being told to work unreasonably hard, fast and long.”

It got so that Maude had no time left to see her family. She began to resent her new boss. Moreover, “I was burning myself to a crisp trying to keep up,” Maude adds. “My health began to suffer…I began getting headaches every day, then chest pains.”

One day Maude couldn’t drag herself out of bed. She looked around at all the fancy furniture and paintings she’d acquired, wondering if it was all worth it.

“It was then and there I decided I needed a change. Don’t get me wrong. I loved what my salary and perks could buy us. In the end my family deserved more of my time, and a healthier me.”

Maude went to her doctor, who wrote a note that let her request a short term disability break from work. Then she hired an independent financial planner to see if she could afford to leave her job and take a pay cut in a new one. It required a few cutbacks. Yet it was definitely doable.

Today Maude is employed at the same level as before. It took about five months to find a suitable employer. “I earn about 20% less than I did. Except now I have more work-life balance,” she says. “Every time I hug my daughter or spouse after work, being awake and vital enough to enjoy them, I know I’ve made the right choice.”

It’s one thing to pay the rent and keep up your car payments. It’s another when to do so you have to sell your soul.

Says Clint: “I was working for a manufacturer in Quality Assurance. The company had huge profit margins. But we were outsourcing to some other countries where safety and pollution standards were almost non-existent.”

Clint had a junior position and wasn’t earning a lot of money yet. Still, he earned more than his counterparts at competing firms.

Several events led Clint to reexamine his values. First, there was a series of reported accidents at manufacturing facilities his company used. They made the news internationally.

Then Clint was at a friend’s party when approached by some guests. “They’d heard I worked for that company,” he says. “They put me on the spot: I felt really bad realizing I even had to apologize for where I worked.”

It was tough going for Clint. He had just bought a car. His small apartment cost a lot more than he’d budgeted for. So it’s not like he had the resources to just up and quit.

“I started doing a stealth job search till I could find an employer to be proud of. Three months or so later I found what I was looking for.” Today he no longer feels guilty or ashamed about where he’s employed.

When interviewers asked Clint why he was seeking to leave his current employer, he had to be cautious. “I couldn’t blurt out something negative, which the interviewer might see as me being a bad apple.”

Instead Clint offered a reasonable explanation. He expressed a desire to work where manufacturing was done either in house or close by. “The focus was all positive, which was local employment for labourers, and of course increased product quality.”

So you see, if high pay means excruciating hours or selling your soul, take the time and question whether the tradeoffs are worth it.