Quitting a Job Via Social Media 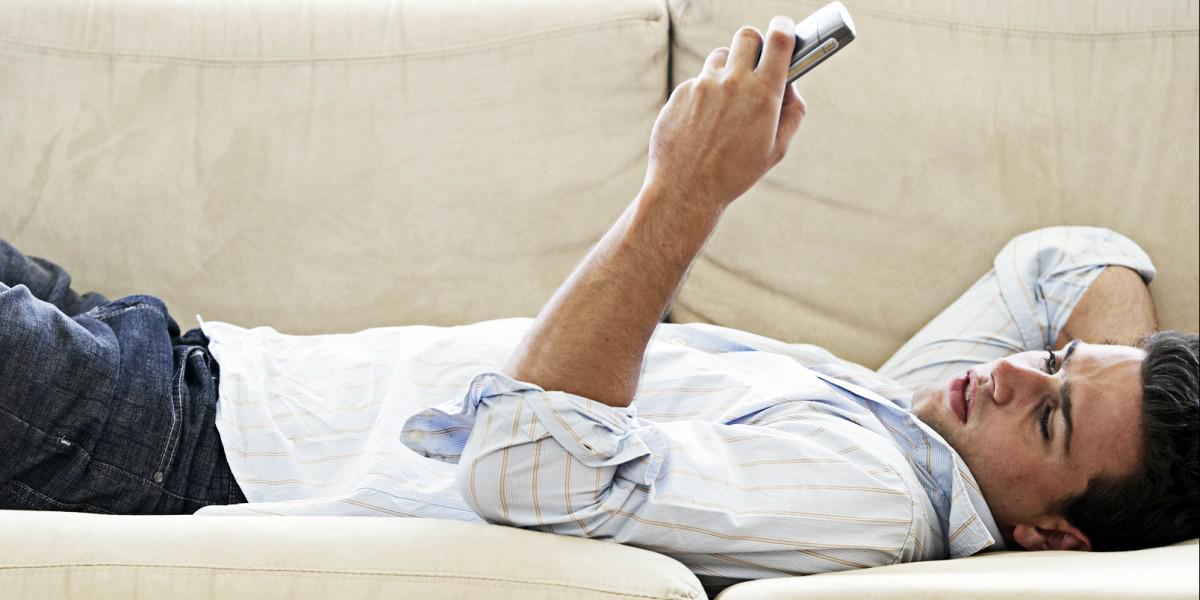 Are the days of formal resignation letters a lost art? Have we reached a point where it’s acceptable to resign via email or even on a less personal channel like social media?

Remember that famous Sex and the City episode, where Carrie’s boyfriend breaks up with her on a Post-It? It was the breakup heard ‘round the world.

Today, quitting through a Post-It would probably be unheard of, yet people are actually quitting via text messages, Twitter and YouTube with the hopes of becoming online sensations and trending topics. (Unlike!)

So between resignation tweets and texts, things have certainly changed when it comes to “quitting etiquette.” Let’s take a look at this phenomenon and learn the consequences of #quittingthroughsocialmedia.

In the ‘70s, the movie Network put public quitting on the map with the famous line: “I’m mad as hell and I’m not going to take this anymore!” (For the millennials out there, you can likely catch this on Netflix.)

Today’s most famous quitters (or let’s call them “public shamers”) are writer Marina Shifrin, who quit her job via a YouTube video in 2013 when she recorded herself dancing to Kanye West’s “Gone”. And remember Steven Slater, a flight attendant for US airline JetBlue, who dramatically quit his job in 2010 after arguing with a passenger and fleeing via the plane's emergency exit slide?

They had their 15 minutes of fame and the truth is, going this route might have worked for them, but it can be considered career suicide for the majority of the population.

I sought an expert’s opinion on the matter: as President and CEO of MindHR Recruiting, Jessica Glazer has seen it all… except for quitting via social media. At least not personally!

“I have never encountered anyone quitting via social media. I have seen the famous videos, but people don’t usually leave companies with such drama. Sending a quitting email or text, or even not showing up to work one day are most common — the reason being the fear of confrontation. After all, if the person quitting has to face their manager, they have to deal with the reaction.”

And this, my friends, might be too scary for some people to handle.

Glazer continues: “I believe everything has a time and a place, and if someone resigns in such distaste [i.e. via text or social media], then hopefully it involves a company that’s at least notorious for treating people badly!”

4 Reasons to Quit in Person

While resigning from a job via email or tweet might seem like a good idea in the heat of the moment, check out all the reasons why it’s actually a very bad idea. Read this before hitting “send” or “share.”

The ideal way to resign from a job is by submitting a formal resignation letter to your direct manager and giving the standard two weeks notice. If you’re quitting via email or social media, you’re likely not giving any notice at all – which is a big no-no.

If you’re not giving adequate notice to your employer, you can basically kiss any reference or future goodwill goodbye. Remember that it’s a small world, and a poor recommendation or even bad reputation knows no geographical boundaries.

You’re also risking your chances of ever becoming a boomerang employee. You never know: new management or new experience on your end might make you want to return to that same company in a few years, so you’re best off keeping your options open.

Congratulations, your social media manifesto went viral. Be prepared for the fact that potential employers might avoid hiring you if they see or learn about the unprofessional way you quit your previous job.

If you’re ready to quit, then it’s likely that nothing will make you want to stay -- even the prospect of more money. But if you’re leaving because you feel under-appreciated or like there’s no room for advancement, then there is the chance your manager will offer you more money to keep you.

Quit digitally, and say sayonara to that opportunity.

Warning: You Might Be Telling Your Boss You’re Quitting (And Not Even Realize It!)

Be mindful of your activity on social media. For example, avoid status updates like: “Looking for new opportunities” on any of your channels. Keep in mind that you likely have coworkers and/or higher-ups in your social network.

So what should you do?

According to Glazer, “When hiring, employers want to know they are going to be respected. But when you quit like people in some of those viral videos, you are completely disrespecting the company that has been paying you, trusting you and having faith in your abilities. So if you want to leave, go, but do so with tact, as at the end of the day you may need them again, just like you did, the day you accepted the job in the first place.”

When you decide to quit, you need to take the high road and tell your manager personally. Quitting over email, text or on social media is a risky move that will not reap any benefits – except maybe 15 minutes of fame (it’s still a huge risk though!).

Quitting over email or social media makes you look unprofessional. Yes, quitting your job is difficult news to deliver, but you need to take a deep breath, remain firm and strong, and break the news to your manager. You’ll come out stronger as a result!