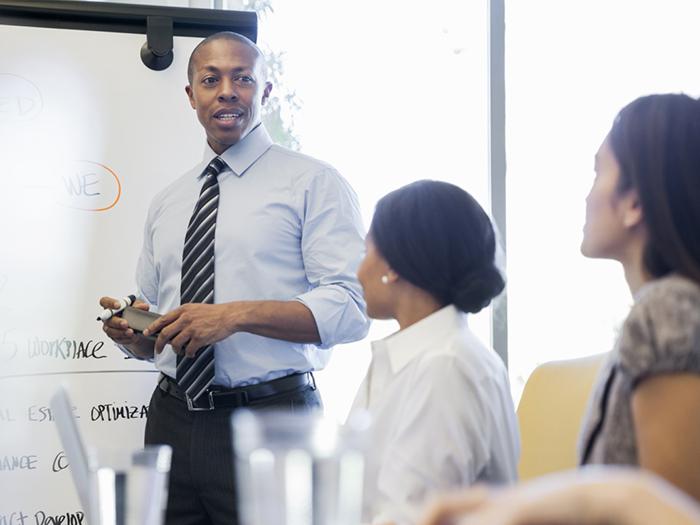 What severance do you get - one month per year of service, one week, or is length of service even relevant to how much severance you are entitled to?

Mr. Ahmed worked for 16 years for Procter & Gamble without complaint. His job became redundant and despite those 16 years, the court ordered him only 4 months severance pay when he sued. Mr. _____, on the other hand, was fired even before his first day of work. Notwithstanding that he had no service, the court awarded him 6 months pay.

So how important is length of service?

Maybe employees, and even some employers, think that severance is governed by the Employment Standards Act. Although it is different in most provinces, it generally awards 1 week per year of service up to some maximum, 8 in most provinces.

Many employees mistakenly accept the company’s offer after calling Employment Standards and learning that it exceeds the amount required by legislation. They are sorely mistaken. The Employment Standards is only a floor. The courts provide generally several times the amount required by legislation. Generally it ranges from 2 months to 30 months. Many cases have settled out of court for far more than that.

Length of service is one of only a hundred-fifty or so factors the courts have come over time, developed in determining appropriate severance.

Equally important is the status of the employee’s position, the person’s age and how they came to join the company.

But even more important, in fact, the overriding factor is the availability of alternate employment. Some courts say that the other factors such as age and the status of position are only devices the courts utilize to arrive at determining how long it should take the employee to find work. On that basis, a 60 year old president of the company earning $600,000 per year will find it much more difficult to replace that job than would a 30-year old $30,000 administrative assistant.

There is also a misapprehension that employees who are employed for less than 3 months are probationary and entitled to no severance at all. Although the Employment Standards Act in all provinces provide no severance below 3 months, the courts adhere to no such rule. Mr. Strapsky, when fired by Debaty Interiors after only 2 weeks of service, was awarded 12 months pay because of the circumstances of his case.

In determining a proper severance, the courts look at the factors unique to each case. Happily there are some predictability based upon the criteria developed by the courts in other cases. But severance cannot be determined by a mechanistic or formulaic approach based upon length of service, status and position, or any other arithmetical factor.