Who to Strategically Befriend At Work 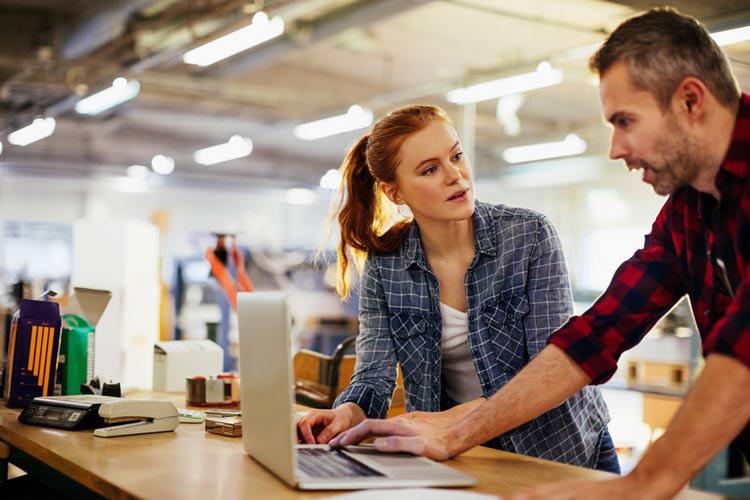 Not all friends at work are made naturally. Some are sought out deliberately, with people who can be of service.

Does that sound Machiavellian? It sort of is. Call it “strategic befriending,” a type of political manoeuvre meant to strengthen your own standing.

Being selective is one important aspect of this activity. Not coming across as exploitative is another. Think of it as targeted internal networking for the purpose of getting things done. Choose from among the staff who can do the most for you.

Beyond The Usual Suspects

Many people try making friends at work only with those closest in proximity. The boss is an obvious example, though there can be drawbacks in getting too close or personal with your supervisor.

Immediate colleagues are next on the list. Team members and direct reports too. All of these can play a role in your career success. However it’s vital to move beyond this limited pool.

Your boss isn’t the only decision maker that affects you. There’s the person who draws up work schedules and shifts. Also the team lead that assigns project tasks. Others are at various levels in the organization.

Whether the person is senior or junior, their word determines your fate. That’s why it’s worth getting them on your side.

Whose input does your boss respect most? Influencers aren’t restricted to management and senior staff. Maybe your boss listens most to one of your colleagues. Or to someone at your level (or below) in a different department.

Whoever that is consider befriending them. Their opinion holds a lot of sway with the person that makes decisions concerning your work.

Intranet knowledge management systems hold a wealth of information. But they don’t give the inside dope on, say, who’s up for promotion or about to be transferred. Nor do they point to unofficial influencers and ways to get them onside.

Those kinds of scuttlebutt reside within people. Long-time employees are fact repositories. Administrative assistants have motherlodes of knowledge about the people they report to. Suppliers may also gain perspectives you might normally not hear about.

When copiers jam or computers freeze, there’s someone specific to call. But do you know who to contact if your paycheque has an error? How about when you need to book a meeting room at the last minute?

Fixers are internal staff who, as part of their role or unofficially, can get you out of a bind. Friending them pays off at exactly the moment things go wrong and you need their rapid rescue.

A workplace mentor acts as an unpaid advisor. Their role is to listen attentively, lend perspective, and show you how to navigate political pitfalls.

If your employer doesn’t have a formal mentoring program in place, you’ll need to make the first moves. Choose a more senior mentor for higher-level guidance. Younger ones can bridge your technology gaps or introduce you to fresh viewpoints.

What If The “Friend” Rebuffs You?

You could be likeable yet still get turned away by targeted friends. Should that happen, try harder. Provide them with some useful knowledge or assistance with a task. Recommend them on social media and for internal committees they want to be on.

If you have strings to pull, preserve a few for strategic pals. Create a quid pro quo: scratch their back in a way that will prompt them to return the favour later.

While this may seem crass and artificial, it’s a time-honoured way of greasing the wheels. Your advancement on the job may depend on people who would otherwise be strangers (or even enemies). By proactively establishing a rapport, you can be there for each other while your peers are frantically searching for proper work connections.