Top 5 Ways To Quantify Results On Your Resume 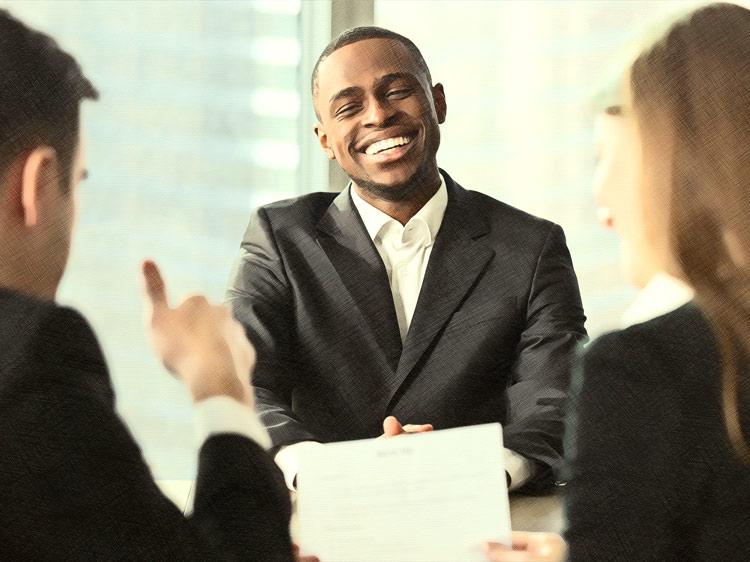 Quantifying deeds shines a spotlight on results. Employers love hiring achievers, especially proven ones. Metrics are the Holy Grail. Here are the top five ways to use ‘em.

Applicants who’ve made or saved money are golden. Sales and marketing folk point to customers coughing up the coin. People who manage plants say they’ve reduced costs and overhead.

It’s hard to boost revenue in a job that is not related to business development. Or is it? Just about any worker can save the employer money. Those dollars bulge bottom-lines. So, in essence, you’re increasing profits!

2.  Pile Up The Percentages

Money ain’t the only way to draw eyeballs. Many metrics are about upping efficiency. Reducing turnover or raising productivity, for instance. Boast about these with percentage changes, like in this example:

“Reduced staff turnover in a fast food restaurant by 25% compared to the previous six months. Resulted in a productivity increase of 15% due to fewer onboarding and recruiting needs.”

Be ready to back up your claims with proof. But be sure not to snitch confidential info.

3.  Don’t Be Vague With Volumes

Recruiters also feast on specific numbers. How many people did you manage? What dollar amount of budget overseen?

Measuring output paints a picture. If you’re a junior in social media, crow about making 20 Tweets, five blog posts and two short videos a week. Get granular by adding stats. Spawning an average of 2,000 views, 80 retweets and 200 likes per Tweet bleats pro.

When you can’t reveal (or recall) actual numbers, use estimates and ranges instead. A budget in the low six figures. Between 150 – 250 tweets weekly.

4.  Rouse Them With Rankings

Big numbers don't lie? Startle with standings. Anyone in sales can say they’re worthy. Being the number 1 producer gets attention.

Top of the totem’s nice. Rank also works with first, last, fewest, most. The youngest person to reach vice-president at the firm. Last one to be let go after multiple rounds of downsizing. Fewest plant accidents under your watch.

Numbers aren’t always numerical. Being chosen Employee of the month counts. Getting voted team representative’s an achievement. Whenever you’re singled out above others, favourable math’s implied.

Even great performance reviews qualify. They’re on a scale, ain’t they? A rating of superior speaks volumes. Quantified accomplishments, in all their forms, are right on the number.

Make Sure Your Resume Adds Up to Greatness

If it looks like quantifying your achievements for your resume is a heavy ask, well, it is. But it’s worth it. Still, we can understand if you are short on time (who isn’t these days?) and rather do something else—anything else. Need help with your resume? The pros over at Monster’s Resume Writing Service are ready to jump in. No matter what industry you’re in, we’ve got a certified resume-writing expert with knowledge of your field so your resume will exceed hiring managers’ expectations. Plus, your resume will prominently (and properly) show off your career achievements. Get started today.