Transferring From a Company with a Bad Reputation 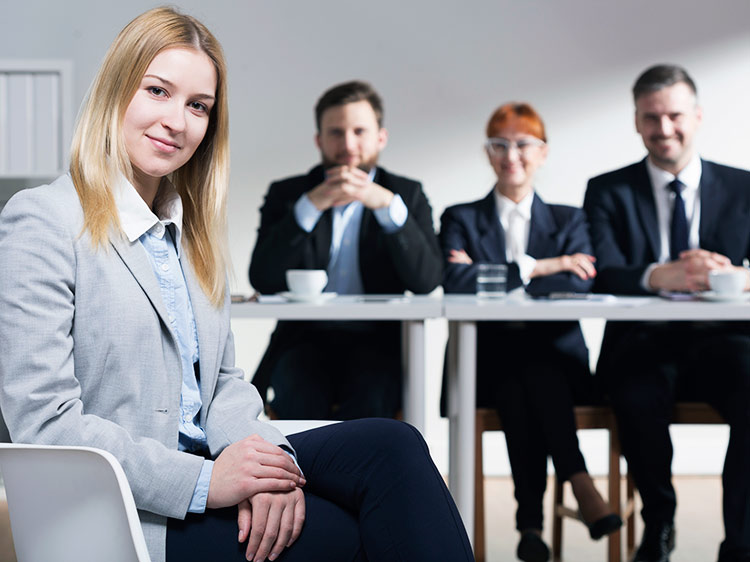 If you've ever worked for a company that had a poor public reputation, you are well aware of the obstacles that this may cause you in your career. Said company can stick out like a sore thumb on your resume and you are almost guaranteed to have to address it at some point during an interview.

Unfortunately, I have had to deal with this issue personally as I worked for a company whose reputation took a nosedive following some failed ventures that massively impacted their customer base. No matter the reason, prospective employers are going to zero in on anything on your resume that may be controversial, regardless of your personal involvement.

While this may not be entirely fair to you as a candidate, I think it behooves you to prepare for the line of questioning. Here are some tips.

I have a friend who worked as a consultant for a technology company that specialized in distributing adult video content online. When he began looking for a new job, he feared the stigma of having worked for this company would be hard to overcome. And these fears may have been well-founded as some employers did not look on this experience positively. However, I wouldn't encourage anyone to lie about their experiences; in fact, I would strongly suggest to do the exact opposite. Despite the fact that this company distributed adult content, the reality is that the work my friend was performing was every bit as sophisticated and cutting edge than work being done at other technology company. As long as my friend was able to focus on the elements that were relevant to the interview, the nature of the product he was supporting became less important.

If your former employer is likely to come up during the interview in a negative light, be sure to have some prepared remarks to address it. If you appear to be caught flat-footed on the topic, it will make you appear oblivious and unprepared to confront the issue. Even if you disagree as to why your former employer has a bad reputation, you should be ready to acknowledge that others may not share your views and be ready to tackle the topic head on.

Beneath the surface, your interviewer will want to know whether you have inherited any bad habits from your previous employer. While they may not come out and say it, I can assure you there are thinking it. Employers are always on the look-out for candidates who come with baggage from previous employers; it is especially relevant when the candidate is coming from an employer who is known to have a bad reputation in a certain area. For example, if a candidate had previously worked for a company that had a reputation for providing incredibly bad customer service, I would surely focus my interview around the candidate's experiences with and feelings towards providing customer care.

It's not your fault

While being judged on the reputation of your former employer is inherently unfair, you need to be prepared to address it. Having said that, I wouldn't go too far to defend yourself to the interviewer. You cannot be singlehandedly responsible for the public reputation of a corporate entity so you should be sure to establish this fact early on. While you should undoubtedly be ready and willing to talk about it, you should not be made to feel as if you need to unduly defend yourself.

Why did you leave?

Nearly every interviewer will ask you why you left a former job (or why you are planning to leave). And this will likely form the core of the discussion during your next interview. My recommendation is to use this to your advantage and to position yourself as the antidote to the issues that plagued your former employer.  You can leverage your previous experiences into something that can benefit a new employer. For example, if your former employer was known to be abusive towards their employees, you can position yourself as a staunch advocate of ethical workplace standards  as you have experienced what the other side looks like. You can help out your candidacy tremendously by showing that you have learned from a negative experience and are looking to use this knowledge to help others moving forward.