VR and AR and The Future of Work 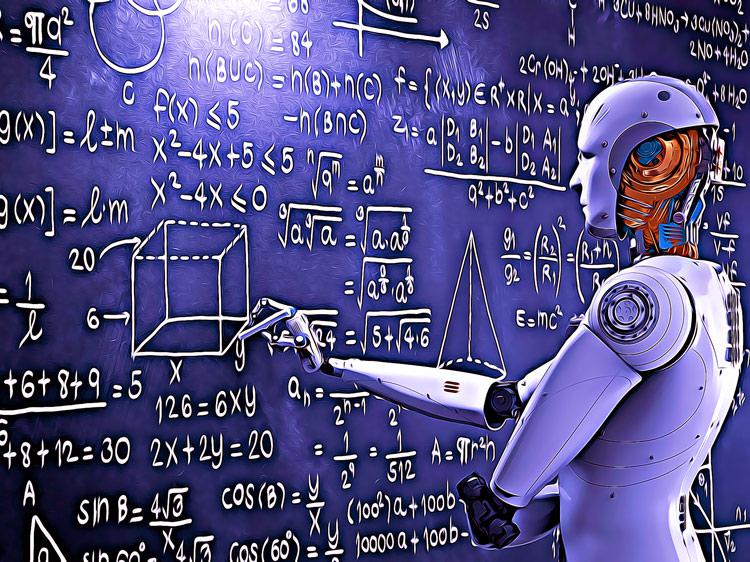 VR can get people working together

The stuff of SciFi no longer augmented and virtual reality may affect how your job’s done.

This type of tech is popular with gamers. Because it’s still clunky and uber pricey, it won’t migrate to workplaces overnight. When it does here’s what to expect.

VR vs AR
Users strap on a headset for virtual reality. And get whooshed to worlds that aren’t actually there. Companies like Oculus Rift, HTC Vive and PlayStation VR are some of the gear suppliers.

Augmented reality, on the other hand, takes the real world and adds to it. Virtual media is projected on top of real images. A good example is heads-up displays (HUDs). Once the domain of jet fighter windshields, now available in some luxury cars.

Making Remote Work Less Isolated
VR can get people working together across vast distances. Teleconferencing and video chat do too. But they’re not immersive. Goggles let everyone feel like they’re in the same room.
In virtual office spaces, there can be meetings and brainstorming. No sharing donuts.

With some new services, participants can not only view the same documents but virtually revise them as well. Using gestures, you’ll alter data that gets fed into the actual spreadsheet or presentation. Try not to scratch your itchy nose. It could wipe out the entire budget.

Transforming Training and Testing
Learning’s more fun and can stick longer when hand’s on. That ain’t always practical though. Someone with experience has to spend their time instructing noobs.

Not with AI-enabled VR training. You’ll be taught by virtual virtuosos who guide you step by step. They’ll run you through tough scenarios. You’ll think and act like it was real. Algorithms and motion tracking will grade your performance and suggest tweaks.

Best of all your screw-ups won’t break anything. Experimenting’s actually encouraged. Talk about learning from your mistakes.

Soaring Your Smarts
Implanting smart chips into brains is still science fiction. No instant Google or Wikipedia hardwired into your synapses. Yet.

For now, there’s eye-level access to the aforementioned. Smart glasses are the eye equivs of Alexa and Siri. Except you can’t see pictures or docs everywhere, with virtual voice assistants.

Another downside is continually being monitored. Like with any wearable tech, you can be measured in all sorts of ways. That info could be used by AI to determine your promotability (or dump-worthiness).

Watch for these workplace innovations by the early 2020s. Better yet ride the wave with a career in VR and AR.