Narwhals: A Guide to Canadian Unicorns 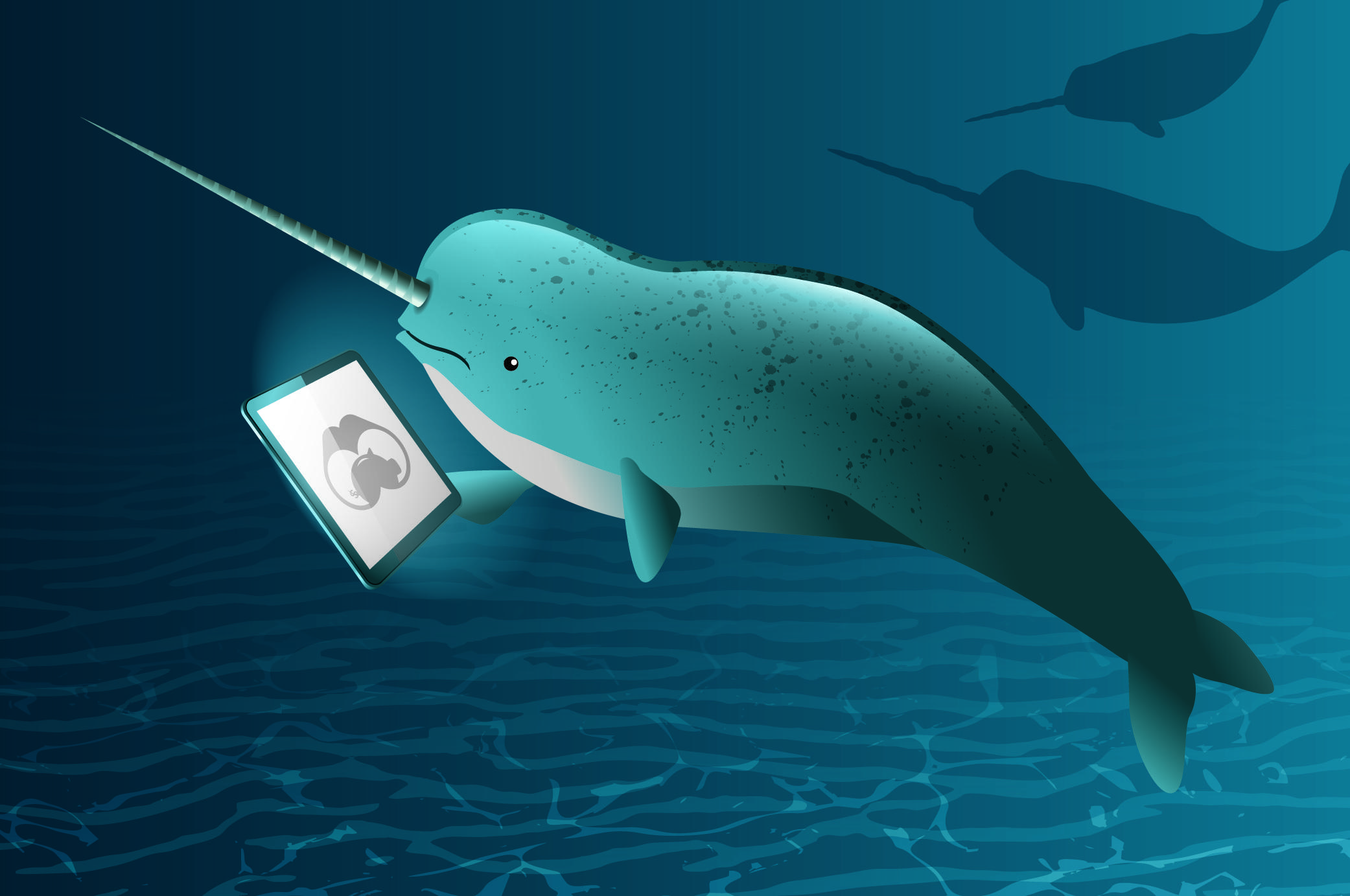 Unicorns, narwhals and bears -- oh my! Wait a minute: what in the world are “narwhals”?

Let me break it down: startups that investors value at $1 billion or more have been dubbed “unicorns.” They are named after these mythical creatures because they are rare and elusive, they stand out from other startups, and they’re making all kinds of magic in the news.

Unicorns are recognized as leaders in their industry, as inspiration, and as beacons of ingenuity. Some famous unicorns include Uber, Airbnb, Pinterest, and Snap Inc., Snapchat’s parent company.

The birth of unicorns

Where did all this talk of unicorns come from? There’s no doubt that it has become a buzzword! In 2013, Aileen Lee, a venture capital investor, and founder and partner of Cowboy Ventures coined the term “Unicorn Club,” to refer to American tech startups that launched after the collapse of 2000 to 2001. Unicorns can only “gain membership” if their public or private valuations reach U.S. $1 billion or more. (There are currently more than 40 companies in the magical club.) Unicorn status can help startups attract top-drawer talent and can lead to a hefty dose of free marketing.

Although all eyes are on Silicon Valley, Canada’s emerging tech scene is making waves and deserves recognition too.

As a result, Brent Holliday, CEO of Vancouver-based Garibaldi Capital Advisors, coined the term “narwhal” in 2014, to describe Canadian tech companies worth $1 billion (Canadian) or more.

And unlike unicorns, narwhals, a type of toothed whale, actually exist. Which is great news for those of you hoping to get into the tech scene at a Canadian startup.

Let’s take a look at some of the narwhals breaking through on the international scene – Shopify and Hootsuite -- and where the tech sector is located in the Great White North.

Shopify is an ecommerce platform that enables merchants to manage every aspect of their business, including products and orders, online selling, and retail stores. Founded in Ottawa in 2006 by Tobias Lütke, Daniel Weinand, and Scott Lake, today Shopify boasts nearly 378K active stores on its platform.

Hootsuite is a social media platform that enables users (individuals and companies) to manage their social media accounts. It boasts more than 10 million users in over 175 countries, including 744 of the Fortune 1000 companies. Hootsuite launched in Vancouver, British Columbia, in 2008 (as an app called BrightKit). In 2012, CEO Ryan Holmes stated he wanted to build Hootsuite into a billion-dollar company; that year it reached three million users. Today, Hootsuite is recognized as an anchor in Vancouver’s startup ecosystem, known for aggressively hiring (it has approximately 1,000 employees) and an estimated valuation of more than $1 billion.

Where are these tech companies located?

Out west, Victoria is also becoming known as a tech sector, even nicknamed “Tectoria.” Once known as a quiet government town and destination for retirees and tourists, Victoria now boasts a thriving tech scene. Companies like Amazon and Schneider Electric have offices there.

According to Quartz, the need for workers across Canada is currently so great that a number of employers and industry organizations have banded together with the Canadian government to launch Go North Canada.

Go North Canada attempts to lure some of the more than 350,000 Canadians who work in Silicon Valley (as well as Canadians in other parts of the U.S.) back home.

Aiming to apply for a job at a tech company? While the industry is seeing an increase of companies being launched, the current American political climate is causing a lot of talent currently based in the United States to relocate to British Columbia. Throw in Brexit in Europe, and we’re looking at an influx of foreign talent heading to Canada. This means more talent heading to these companies and possibly more opportunities, but also more competition for you.

While industry insiders are keeping a close watch on unicorns, people are labelling 2017 the year of the unicorn resurgence (after a more tumultuous 2016). And since narwhals aren’t mythical creatures, there could be great opportunities for you to consider a lifetime career at one of them -- or maybe launch one yourself!