5 Traits in Children We Could Apply at Work 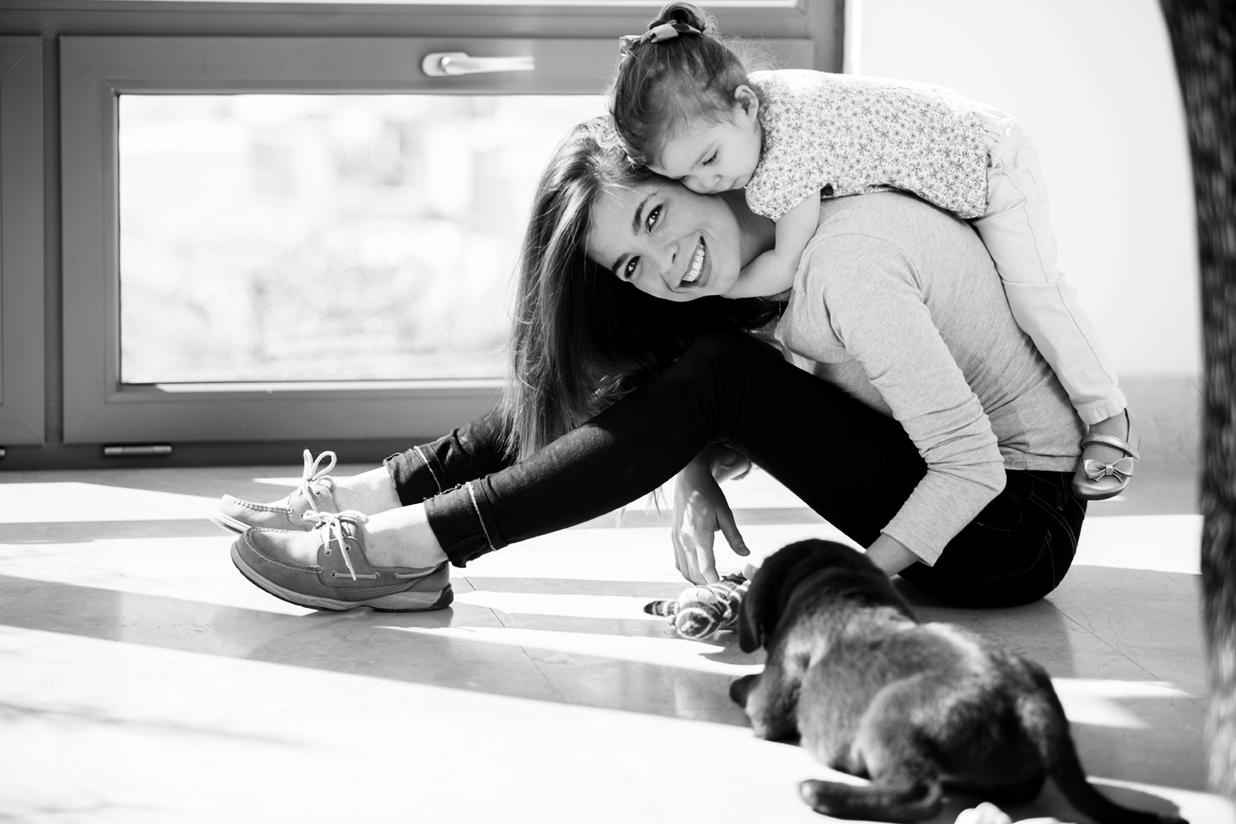 As a stay at home mom, I have had to teach my kids many things. They have learned to walk, talk, use the potty and right now we’re learning how to ride a bike. Despite the tears and temper tantrums, when I stop to think about it, we really have come a long way.

My kids have strong personalities, and despite the fact that I wish their listening skills would improve. I can recognize that some of the character traits that cause me the most difficulty will serve them well in life. In all honesty, I’ve probably learned as much from them as they have learned from me. So let’s all take a page from their book. Can lessons learned from kids help us in the workplace?

One of the first things I’ve learned is that kids are stubborn! If you’ve ever tried to put an exhausted child down for a nap, you know what I’m talking about. They can barely keep their eyes open but they are fighting tooth and nail to stay awake. When they are learning something new, kids will fall down hundreds of times undeterred.

Certain professions deal with rejection on a daily basis, you need to have that dogged level of determination to get the job done. Could you imagine a salesperson that gave up every time someone said no? Entrepreneurs often speak of how they had numerous failed ventures prior to finding success. Persistence is key. As adults we tend to quit or give up on things because we find them too difficult. Perhaps if we followed the example of young kids we could get more accomplished in our personal and professional lives.

One of my favourite things about little kids is their confidence. My daughter will put on her crown, tutu, and some oven mitts and parade around the house. She is singing at the top of her lungs and is proud! She loves her ensemble and as far as she is concerned, she sounds better than Beyonce. She doesn’t understand that her outfit is a bit crazy. Even if she did, it really wouldn’t bother her. My daughter is brimming with confidence and doesn’t care what other people think.

Could you imagine having that level of self-confidence? Think of what you could accomplish. Presentations would be a breeze and you would ace job interviews time and again. Too often we stymie ourselves with negative thoughts and crippling self-doubt. Have you heard of Imposter Syndrome?

Remember your inner child; it’s OK to look foolish sometimes. Taking yourself too seriously tends to add to our stress and make things worse. Just hold your head high and go for it! Remember if you don't believe in yourself, how can you expect people to believe in you?

The truthful nature of children is another attribute that we should look to emulate. Often times a child’s honesty can produce funny and sometimes uncomfortable results. After a family dinner, my son asked his grandfather why he wasn’t having dessert. His grandfather told him that too many sweets would cause him to gain weight and his stomach would stick out. Without missing a beat, my son retorted “Is that why Grandma isn’t having any?” While being honest to a fault might not always be the way to go. There is something to be said about telling the truth. Too many of us spend the day dealing in half-truths and white lies. When asked a question answer truthfully and respectfully. Don’t be afraid to voice your opinion, the world doesn’t need another yes man. The truth of the matter is, honesty is the best policy and people will respect you for it.

When it comes to people, kids and adults alike can appreciate a little creativity. When my kids draw a picture it doesn’t matter if the sky is Green and the grass is blue. An empty cardboard box can be magically transformed into a boat or race car. Children love to use their imagination and having fun doing it. Creativity in the workplace can be a valuable asset. Often problems can be solved by thinking outside of the box. This type of creativity is something that we lose sight of as adults. Professionalism in the workplace is a great thing, but sometimes it’s nice to liven things up. I once worked in a call centre that would hold contests and decorate the office for every holiday. The employees had fun and it helped increase their performance and morale.

Another fantastic thing about kids is their capacity for forgiveness. They never hold grudges, they fight, kick and bite but in the end they are still friends. You’ll never see two kids refuse to play with one another, over a minor infraction. Unfortunately in the adult world, bitterness and animosity in the office are all too common. Learn to let things go, everyone has had a bad day. This doesn’t make them a bad person, it only makes them human. When my kids fight I make them apologize and hug one another. While I wouldn’t necessarily suggest hugging your co-workers, I do recommend forgiving the person and moving on.

So you see, despite our age difference and life experience, adults could stand to learn a thing or two from kids; moreover these traits and lessons can definitely help us advance in our careers if we put our minds into it.