8 Reasons Why You Should Drink Coffee At Work 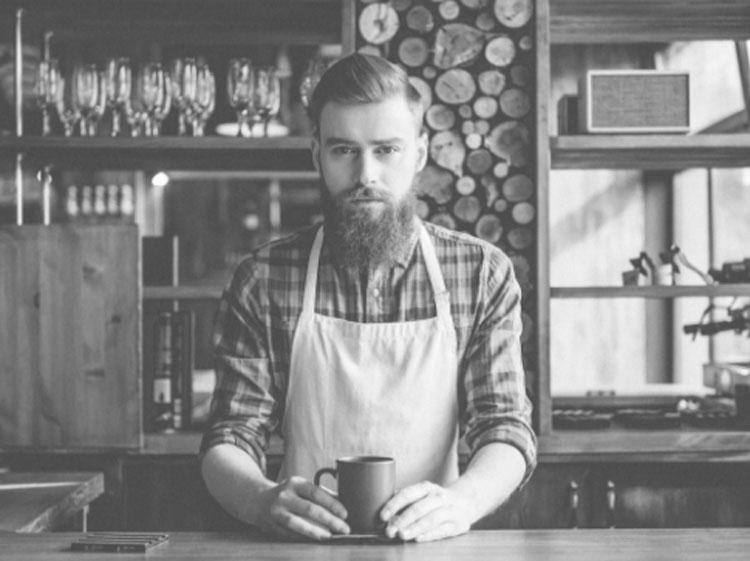 Coffee is one of the most ubiquitous and unifying products in the world. It is, in one form or another, consumed in high volume in every corner of the earth. It is an enormous industry that employs untold millions of people from bean pickers to marketing executives. Coffee is also a cornerstone upon many other sectors. Without coffee, how many of us would witness a decline in our productivity at the office? Heck, how many of us would see a noticeable drop in our overall happiness? Coffee holds tremendous power over modern society and, especially, over the contemporary worker. Here are eight compelling reasons to embrace our java overlord:

1. It keeps you alert
As we all know, caffeine is one of the most common stimulants readily found in many domestic products. Caffeinated coffee keeps people awake and provides their central nervous systems with a boost that helps keep them productive throughout the day.

2. Coffee breaks improve productivity
The coffee break is a 20th-century invention, becoming more prevalent following the Second World War. A 2010 study at MIT showed that employees who take coffee breaks together demonstrate an overall improvement in their productivity. These breaks create a forum within which employees can share both personal and work-related experiences. Allowing employees to take these breaks together showed a lift in overall performance.

3. It may help you live longer
The US National Institute for Health released a study that found a correlation between the amount of coffee consumed and risk of death. From the study: "The researchers found that the association between coffee and reduction in risk of death increased with the amount of coffee consumed. Relative to men and women who did not drink coffee, those who consumed three or more cups of coffee per day had approximately a 10 percent lower risk of death."

4. It can reduce pain for desk workers
Another study conducted by the National Institute for Health concluded that consuming caffeine before performing pain-inducing computer work resulted in attenuated pain development versus subjects who did not consume caffeine. Admittedly, the sample size of the study is small, but the results show the possibility of prescribing caffeine as an everyday pain moderator.

5. Coffee is social
Over the last 30 years, the proverbial coffee pot has assumed the role of the office water cooler. Being a coffee drinker in an office setting lends itself to more social interaction that can increase productivity. More importantly, coffee drinkers at work tend to be happier in their jobs.

6. Your colleagues drink a lot of it
In 2011, a survey released a list of the professions that consumed the most amount of coffee. Rounding out the top 5 in the list: scientists/lab technicians, marketing/PR professionals, education administrators, writers/editors and healthcare administrators.

7. It can reduce sleep-deprived stress
If you are sleep-deprived, the mere aroma of coffee has been showed to reduce stress levels. A study at the Seoul National University compared the expression of certain genes and proteins in rats' brains when exposed to the aroma of coffee. According to the study, those exposed to the coffee odour presented proteins that have healthful antioxidant properties known to protect nerve cells from stress-related damage whereas those not exposed to the coffee smell did not show these gene expressions.

8. It keeps you trim
Numerous studies have linked the consumption of caffeine to increased metabolic activity. As such, it should come as no surprise that most commercial fat burning supplements contain caffeine. While the metabolic impact of caffeine may not be enough to eat away at that beer gut single-handedly, it doesn't hurt to know that your body is burning fat at a higher rate as you sit at your desk and sip your cup of Joe.

Please do keep in mind, however, that there are known problems associated with drinking coffee. While this article portraits studies that show there are numerous benefits to consuming coffee in the workplace, we also advise doing so in moderation.