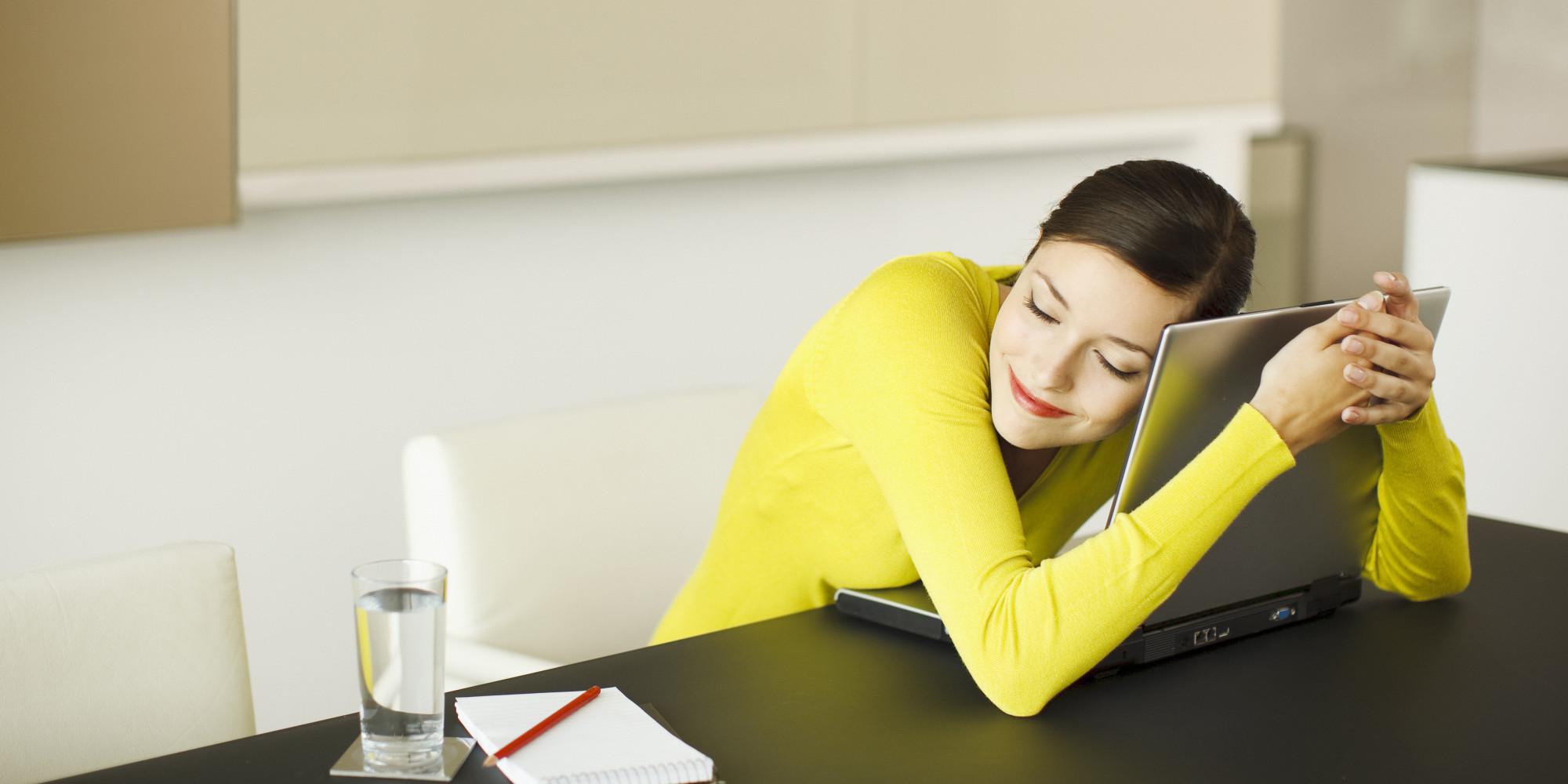 This Valentine's Day, Cupid is hoping Canadians will not only find their soulmate, but also that they'll find a job they can fall for head over heels. A recent survey from Monster Canada found that one-in-two (49 per cent) Canadians believe they'll find their 'Ms. Right Job' in the next decade.

Even though one-third (35 per cent) of working Canadians reported that they don't think they'll ever find their dream job, three-quarters (76 per cent) still say they are motivated at work.

"It's inspiring to learn that many Canadians believe their dream job is within reach," says Sheryl Boswell, Director of Marketing, Monster Canada. "We should all live by the mantra: 'Love what you do and do what you love.' And if you aren't currently doing what you love, know that you can always find better."

Got a lot of love to give

The survey, conducted by Leger, found that nearly all (91 per cent) of working Canadians love something about their current job. Twenty-four per cent say they love their work/life balance, and more than one-in-five (22 per cent) say they love what they do and their daily responsibilities. Only six per cent of working Canadians can't find anything to love about their job.

"Even though most Canadians aren't in their dream job, they still remain positive and can find at least one thing they love about their current job," says Boswell. "You'll likely never love everything about your job – it's still work! – but being able to see the positive can create a productive, happy work environment for everyone."

No need for a fairy tale ending

"Even if the dream job seems out of reach, the vast majority of Canadians are able to keep motivated in their current job and contribute to their company's success," says Boswell. "While your current job may not be your 'Mr. Right Job', hard work and dedication are essential since you never know where your job may lead and what doors might be opened for you."

Millennials hopeful to find a match made in heaven

Millennials (18-34 years old) are significantly more likely to report being unmotivated at work, compared to working Canadians 35 years and older. However, millennials tend to be the most optimistic about landing their dream job, with six-in-ten saying that they believe they'll get it within the next five years.

"With their entire career ahead of them, millennials are unsurprisingly optimistic about landing their dream job," says Boswell. "But while they are working for 'Ms. Right Now Job', motivating this group of eager workers should be a key area of focus for employers."

To learn more about the survey and tips or advice on how to find 'Ms. Right Job' instead of 'Mr. Right Now Job', visit career-advice.monster.ca.

About the Survey
Leger conducted a quantitative online survey of 825 working Canadians. The fieldwork was completed between January 16-19, 2017. A probability sample of the same size would yield a margin of error of +/- 3.4 per cent, 19 times out of 20.