Working for Less: When It’s OK to Take a Pay Cut 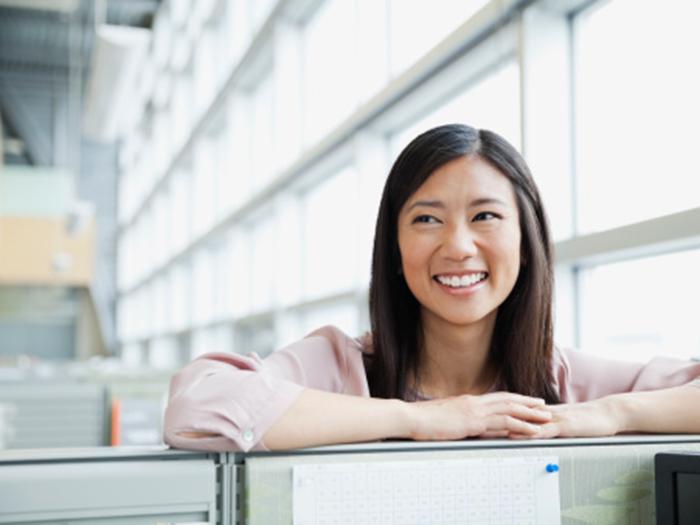 Salaries, like the stock market, are taking a beating in the current economy, and that has people puzzling over changes in pay. Workers who’ve been laid off worry their salary history will eliminate them from job opportunities in this new budget-conscious business environment. Those who still have their jobs are sometimes asked to take a cut in salary, with or without a cut in responsibility.

As the economy changes, so do the rules about salary. “In the boom times, taking a pay cut was looked at askance -- that you did something wrong in terms of career development,” says Michael Zwell, PhD, CEO of organizational development consultancy Zwell International and author of Six-Figure Salary Negotiation: Industry Insiders Get You the Money You Deserve. “Now, you have a strong case to make if your company made significant cutbacks and you took a job that, given the market, was the best available job to support your family.” Sometimes taking a salary cut is definitely the right career move.

Here are five situations where that is the case.

If you’re out of work and you need money to pay the bills, it’s better to take a lower-paying job than to have no job at all. There are fewer jobs out there and you may not only have to take less money, you may end up having to take less job.

2. You Move into a New Industry

When a job change forces you to take your expertise to a new industry, you may have to accept a lower salary. The same applies when you take your industry knowledge to a different company area.

Some laid-off workers will find their next job in a completely new field. If you do that, you’re going to have to take a pay cut because you typically aren’t worth as much in your new career path as you were in your old career.

4. The New Job Makes You Happy

Having a job that satisfies you is far more important than how much you earn. If you find the right match, the money doesn’t matter as much. It’s about the happiness.

5. To Keep Your Current Job

Forced to choose between taking a pay cut or losing your job? Take the pay cut and look for another job. Employers typically prefer hiring someone who’s employed to someone who’s not.

Perform well despite your lower pay, and you’ll build a case that supports giving you a raise when the economy recovers. “It may take two jobs and a recovered economy to get all the way back to that higher salary, but you can at least make a significant leap toward it if you perform outstandingly,” Zwell says.

Once you’ve agreed to work for a lower salary, issues will arise. If you have to do the same job for less, your first challenge may be emotional. Accepting a lower salary can be difficult if you hang your self-worth on the size of your paycheck.

Instead of thinking about salary as a measure of your worth, think of it as what the market is willing to pay for your skills, knowledge and experience at this point in time, Zwell recommends.

The new, lower salary will also become a part of your salary history when you apply for your next job. When salary history questions arise, answer honestly. No one needs to apologize for the fact that they made a lot of money before. If you were in a field that was negatively affected by recessionary events -- say you were an investment banker at a large firm and now you’re at a small firm -- it’s expected and accepted that you would take a pay cut.

And remember that time heals at least some paycheck wounds. In prior recessions, there are a couple years where salaries become depressed, and then they get back up to the norm within a year or two after the recession ends. While you may not make up the whole gap between what you were making and what you are now making, you will end up closer to where you were than where you are now.