Are You A Victim Of Wrongful Hiring? 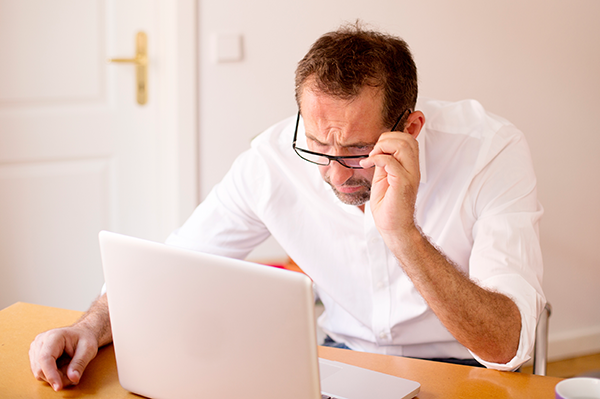 The job description sounded amazing. You were thrilled when invited in to interview. They raved about the position and made all sorts of wonderful promises.
You accepted their offer and now you work there. Except some of those key promises turned out to be lies. Your job, or place of work, is not what the employer said it would be.
Is it possible you’re a victim of “wrongful hiring?” If so, you may be able to fight back.
What Wrongful Hiring Means
Wrongful hiring is a legal term used in Canadian employment law. Just like when job seekers sometimes misrepresent themselves to be viewed as better candidates, employers can also be guilty of overpromising and underdelivering.
Little white lies an employer may tell are not legally actionable. If, however, you can argue you’d never have taken the job if you had known the truth, you can sue for wrongful hiring.
Signs That You May Have Been Wrongfully Hired
Did the job ad seem too good to be true? That may have signalled you’d be in for a big letdown.
Likewise in the interview process. The employer, it turns out, made exaggerated claims about the scope and duties of your job. They refused to put certain promises in writing. Or “can’t possibly pay you” what they’d agreed to, for one reason or another.
Your new work environment may also not be as portrayed. You were promised a quiet workspace but they’ve put in the middle of a noise-hive. They’d said you’d be getting the latest tablet, smartphone and desktop PC. Instead the ancient equipment they’ve given you actually slows you down.
Your Employment Rights
If you think you’ve been wrongully hired, you have the right to ask your employer to fulfill their commitments. Put in writing the deficiencies (broken promises) you’d like them to address.
Your employer can try to offer you reasonable fixes that come closer to meeting their obligations. You may not get exactly what they vowed to provide. But if you agree the remedies are satisfactory, that’s pretty much that. Otherwise you have the right to sue for wrongful dismissal.
Employment law may be on your side. An interviewer must take reasonable care to avoid making misleading statements to job seekers. If employers make false or deceptive statements, they may be liable for negligent misrepresentation.
Building Your Case
Let’s say you strongly believe you were tricked into taking this unacceptable job. Once the employer doesn’t comply with your request to honour its pledges, you can take them to court.
It will help if you can document the promises that were made. A written employment contract is powerful evidence. However it could work in the employer’s favour if it doesn’t support your claims. Verbal promises made to you should also be mentioned.
Show how and when the important commitments were broken. Describe what effect each one is having on you. Did you have to relocate and incurr moving costs? Does your new role make you look incompetent because it requires skills not stated in the job ad? Maybe you’ve already quit due to intolerable work conditions.
Your case will be bolstered if you can also prove you were lured away from an existing job. The employer (or placement agency acting on its behalf) could be liable for higher damages.
Damages For Wrongul Hiring
Unlike in cases of wrongful dismissal, damages for wrongful hiring are not limited to a number of months severance pay. It may be possible to include loss of income, disruption or inconvenience, and travel-relocation expenses.
Also, damages for mental distress are awarded if you can show you suffered them. All of the above have to be related to you reliance on the employer’s inaccurate inducements.
Sift Before You Sign
You can reduce the risk of getting wrongfully hired in the first place. Be a smart reader of job ads. Try to learn about the employer’s realities through research.
Ask all the necessary questions before you accept an offer. Get the full proposal in writing.Then hold the employer accountable for their promises.
Seek legal advice before launching a lawsuit. You may be better off settling things amicably and staying put in your new job.