How the Information Technology Sector Fared In 2015 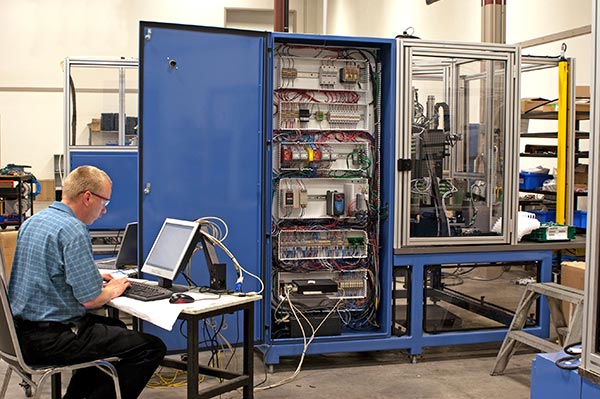 It was the best of times, it was the less-than best of times. 2015 was quite a year for the Information Technology sector. Even though ICT employment actually declined slightly in Canada, the sector’s unemployment rate dropped to a near record low.

There was great news, neutral developments and a few disappointments to report. All in all it was the usual mix of rapid change and lagging adoption.

Among the really positive developments: the average information technology salary rose at a 5% clip in 2015. Emerging demand in such fields as cloud applications, smartwear, autonomous cars and the internet of things has begun to be felt.

Another highlight of note is Canada’s technology ranking among G-7 countries. It is first in terms of upper tier standings across core innovation areas such as IT, Intellectual Property and Science/R&D.

The unemployment rate in IT last year fell below 2% for the first time on record. At 1.9%, this figure betters that of the DotCom boom in the late 90’s. In comparison, unemployment for all occupations and sectors combined is closer to 7%.

Staying with employment news, a report released in December 2015 said Canada’s big data (intelligence) economy is growing at an unprecedented rate. Collectively it has more than 43,000 workers directly and indirectly.

Did you know that more than 800,000 people work in this country’s ITC sector? Here’s how the 2015 total breaks down by province:

Respondents commented on 2015 information technology trends. Nearly three quarters (70%) of companies were thinking about the impact artificial intelligence will have on their business. 39% are taking concrete action to prepare.

Robotics and 3D printing were on the minds of a third of surveyed CEOs. But less than 20% (11.5% and 17% respectively) have taken concrete actions. Meanwhile the impacts of crowdsourcing and crowdfunding were being considered by more than 77% of Fast 50 companies. Not surprisingly wearables to the office lagged.

Not So Good News

In 2015, the number of people employed here in ICT actually declined slightly. There were 22,000 fewer workers in this sector than in 2014.

On a different front, the number of Canadian organizations that report having experienced some form of cyber-attack is up. 40% say they’ve been hit by hackers, tamperers or denial of service efforts. Despite this growing menace, 90% still felt protected.

Also on the darker side, a challenge arose for the over 200,000 women in Canadian technology. They had to defend themselves from blistering social media affronts. Why? Because the recruiting efforts of a particular firm drew a blast of sexist comments based on a female employee’s looks. In response, the hashtag #iLookLikeAnEngineer appeared. Happily it became an outlet to showcase IT professionals’ varying genders, colors and ages.

This year is slated to be a big one for ITC. So says Canada’s Information and Communications Technology Council. They predict the techno-subsectors primed to grow fastest include Analytics, Informatics and Social Networks, Automation & Robotics, High Performance Computing, FinTech, e-Commerce, Virtual Construction, and Connected Cars.

Keep checking back on Monster.ca for the latest postings in information technology careers. And make sure to work on your communication skills. 2016 could be a big year for you too!