Interview Questions Prep for IT Jobs

Prepare for your next IT job interview with these real life interview questions from an IT expert. 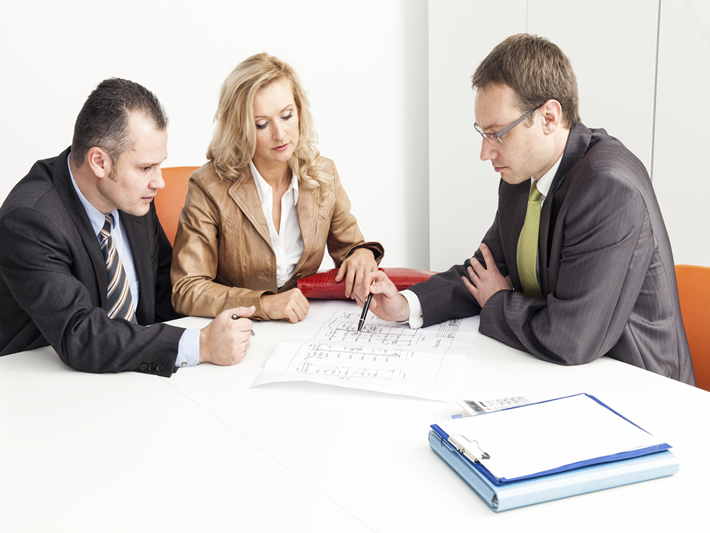 Unquestionably, IT job interviews are some of the most stressful experiences of a young professional's work life. Not only are you going to be evaluated on your personality, appearance and demanour, you are also going to be put through the ringer tech-wise. Perhaps unfairly, many IT interviews revolve around extremely difficult tech-related questions that are designed to stump an interviewee. And this can be more than a bit unsettling. Personally, I have never felt so low than after a few such interviews where I was certain that I had answered every question incorrectly. Not surprisingly, and in response to such a practice, most candidates spend so much of their prep time worrying about the tech questions that they tend to neglect the other components of the interview. And this is often a major stumbling block for many candidates. Rather than spend all your time boning up on OLAP and OLTP, you should be spending some time considering how you are going to answer more HR-related questions. Here are a few that you will likely be asked to comment upon:

Why do you want to work here?

As an interviewer, it is always surprising how few candidates can provide a forthright response to this question. Without a doubt, this is the one question that always makes me feel uncomfortable during an interview as so many candidates simply cannot articulate why they have applied for the job. The simple answer here: be honest. Before attending any interview, you need to ask yourself why you are making the effort to go through the process. And, honestly, interviewers really want to know the truth. If your reason for applying is valid to you it should certainly be valid for your interviewer. Ultimately, if you don't appear confident in your decision to apply for the job, it is impossible for an interviewer to feel confident to hire you.

This is also a reasonably tricky question as candidates very often invent stories about their personal motivating factors. The reason being that many candidates feel that what motivates them may not be appropriate to mention during an interview. For example, being motivated by money or short working hours may be considered taboo to discuss during an interview. And, yes, maybe certain interviewers will not appreciate this level of honesty. But, ultimately, this is an opportunity for you to mention what is important to you and whether this job would be a good fit for you. Remember, every interview is a two-way discussion so this is your chance to see if you will be motivated in this new position.

The worst part of being asked this question during an interview is that no matter what answer you give you will always feel as if you are being untruthful. I mean, who describes themselves as "hard-working" or "a team player" in a natural and convincing way? The difficulty here is that few people feel comfortable up-selling themselves - especially to a room full of strangers. The way around this question is to rephrase it in your mind into something that is more natural. For example, think about a recent project you worked on and the role you played. Consider how you occupied said role and what about your skills or personality made that role suitable (or unsuitable) for you. The most successful answers are those that are substantiated through concrete examples.

What is your greatest achievement?

Again, this question can stump a lot of people as it can feel unnatural to heap credit upon you. Additionally, a lot of people may simply feel that their achievements are not impressive enough to warrant mentioning during an interview. Trust me, even the most confident people can battle with insecurity during interviews. The solution here is to contextualise this for your audience. For me, my greatest early career achievement was successfully restoring a corrupt production database. This sounds trite and pedestrian but putting my classroom knowledge to use in the real world was a great moment in my early professional career. I have told this story many times during interviews and I am always greeted with knowing nods as anyone who has been a DBA can appreciate that feeling.

Rather than try and impress your interviewers with grand tales of slaying IT monsters, think back to a moment in your career when you felt a great sense of satisfaction in your work. While this may not be a "great" achievement, it demonstrates that you speak a common language and feel a strong sense of professional pride. And this will certainly go a long way to gaining the trust of your interviewers.